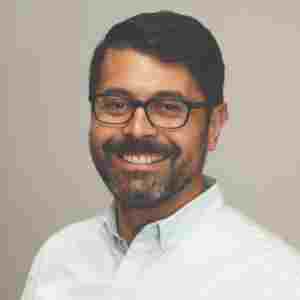 Just as the race to invent a vaccine dominated headlines months ago, the topic du jour at the center of getting back to life’s great pleasures – including cross-border travel– is the digital health passport. Like most things these days, the race is on to eliminate paper and all the associated problems and inconveniences that come with it. The concept of a digital health pass or immunity passport is quickly evolving and practical applications are starting to appear and scale. At the most basic level – these passes aim to provide a more secure, trusted and digital means (typically a scannable QR code) to verify that an individual meets the requirements to board a flight, cross a border or avoid quarantine.

Sceptics understandably point to complexities over interoperability and data privacy. Nonetheless, business travellers looking to return to the road long for ease, bypassing long lines at check-in counters, security and border control checkpoints. These proponents see a health passport as the holy grail to resuming life as we knew it, and fast.

IATA reports it is about to launch its Travel Pass, which contains a set of modules to help airlines and their passengers understand destination requirements, find testing locations, securely transfer results to a device, and prove they’ve met COVID-19 testing requirements. Last month, Emirates became one of the first airlines to announce its partnership. Other airlines such as American and British Airways have announced expansion of health passes available through a partnership with VeriFly.

The Common Project’s Common Pass, backed by the World Economic Forum (WEF), is also being tested by multiple airlines and governments.

Until recently, most of the focus has remained on proving test results, and this is still the case in the vast majority of travel situations. However, we are starting to see countries accept proof of vaccination as an acceptable alternative.

Every week brings new developments and different players putting forth solutions, making for a lot of cooks in the kitchen. It’s understandable, and perhaps a necessary phase of evolution. However, most of us probably yearn for one ‘simple’ solution that brings us back to the good old days of moving from place to place with ease.

A unified approach is no easy feat. There are complexities at every layer around testing standards, timing requirements, and different standards by different governments.

Meanwhile, innovation calls for healthy competition and the ability and opportunity for different players to create superior customer experiences. But if that is done in a patchwork, the industry and ecosystem as a whole will suffer.

CROSS-COLLABORATION AND THE PATH FORWARD My belief is that we are in a somewhat necessary but risky period of hyper-competition to find the best path forward and best components of an ideal solution. There are good intentions to create open standards and an interoperable network of passes. However, as a myriad of players race to solve immediate problems, we risk a scenario where an individual has to follow a different process or use a different app every time they travel, based on their itinerary. Without common standards and interoperable solutions, werun the risk of creating as many new problems as we solve, by way of added complexity and confusion. The end result of that would be unprepared travellers and/ or continuous use of paperwork – ripe for error, inefficiency, and potential fraud.

While we race to deploy vaccines and beat the clock against Covid variants, the landscape will likely remain complex. Andestablishing common standards and interoperable solutionswill require unprecedented collaboration and agreements across governments, service providers such as airlines, and input from tech providers. Those standards – once agreed and adopted – would need to be published and then governed so tech and service providers could map and build to the specifications. A qualification process for testing and technology providers would likely lend to the best blend of healthy competition and a better consumer experience. 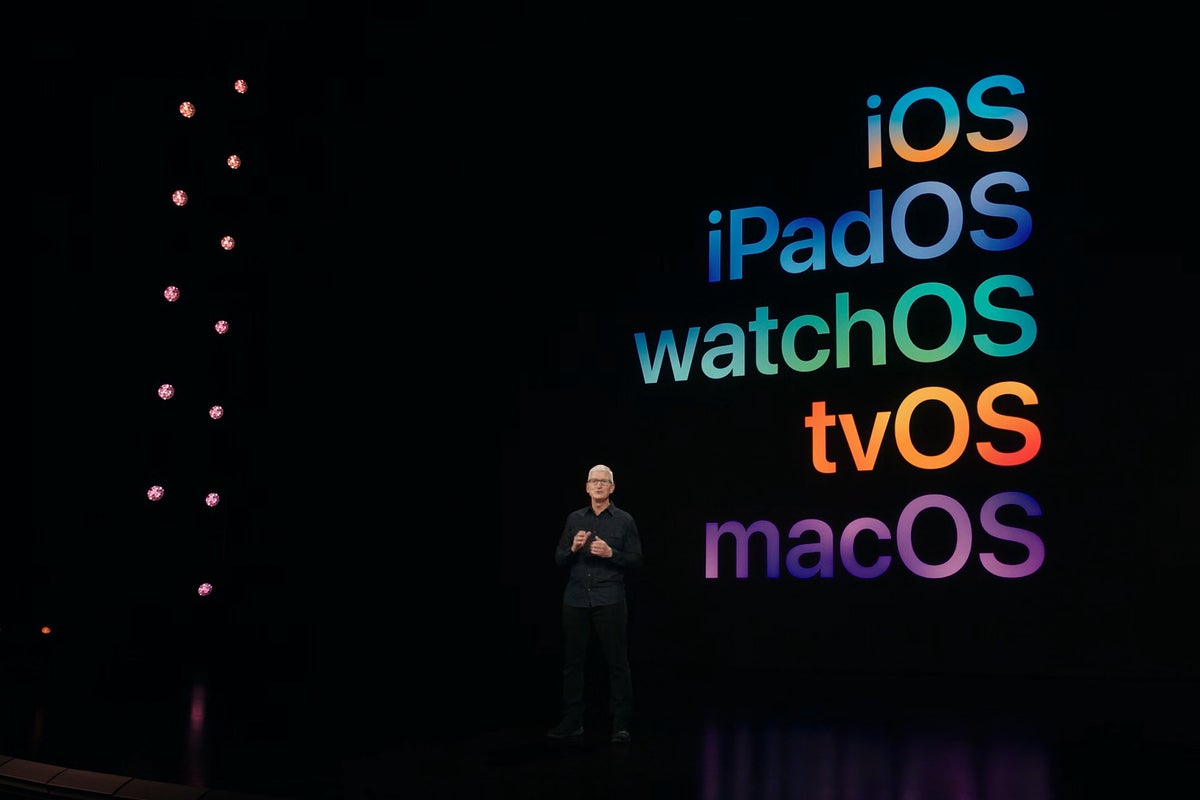 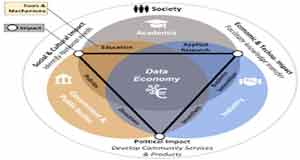 A Central Tool For Economic Benefit

How is the Adoption of AI Helping the Gaming Industry?