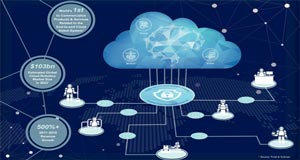 FREMONT, CA: A significant reason for robotics’ emergence as a hot technology trend often spoken in the same breath as the Internet of Things (IoT) and artificial intelligence (AI) is integrating robotics with the cloud. Cloud robotics offers vast amounts of processing power and storage resources to widen robot potentials. Thanks to cloud robotics, robots can offload compute-intensive tasks, like image recognition and graphical mapping systems, and download new skills and software updates. But for the hype around robotics to become a reality, the sector must tackle three technical hurdles that currently stand in the way of optimal performance as robots increasingly connect with cloud technologies.

People are used to fasting speeds with their email and apps, but the pace in the robotics sense is an order higher: real-time processing with zero latency so that, for instance, a robotic arm is in the right place at precisely the right time. Some robots require functioning at the speed of brain synapses, and cloud robotics must follow suit. A growing open-source community around robotics is managing this challenge, primarily through two projects. Until the real-time issue gets a solution, implementing its capabilities will prove complex and unnecessary.

Imagine the issue resulting from a mission-critical robot, say a surgical robot, suddenly loses its connection to the cloud or network. It’s simply not a choice. Most people can connect to this issue themselves. Putting it into a high criticality situation could result in dropping off Netflix for a few minutes. This issue is continuously being remediated in several means. One such solution for the cloud robotics industry is 5G. With 5G’s latency and connectivity enhancements, connectivity and proper communication will become much less of a worry.

Isolation comes into play when it isn’t prudent or is impossible to connect the robot into a network for security reasons or because the robot is buried deep. The solution here doesn’t involve cloud robotics but rather the other side of the coin, edge computing. This performs computing tasks at or near the source of the data rather than depending on the cloud. Addressing the isolation hurdle involves simply moving the computational resources to the edge. 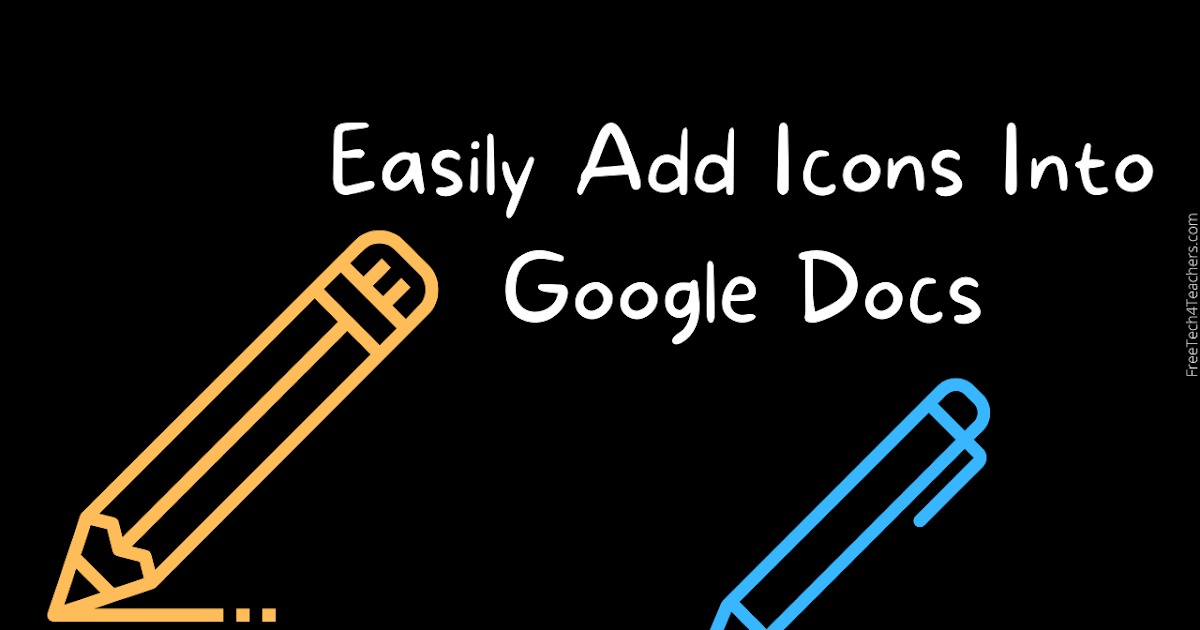 What’s your attitude to parental controls?

Give Your Employees and Finance Teams a Break