The Roaming Mantis smishing campaign has been impersonating a logistics company to steal SMS messages and contact lists from Asian Android users since 2018. In the second half of 2020, the campaign improved its effectiveness by adopting dynamic DNS services and spreading messages with phishing URLs that infected victims with the fake Chrome application MoqHao.

Since January 2021, however, the McAfee Mobile Research team has established that Roaming Mantis has been targeting Japanese users with a new malware called SmsSpy. The malicious code infects Android users using one of two variants depending on the version of OS used by the targeted devices. This ability to download malicious payloads based on OS versions enables the attackers to successfully infect a much broader potential landscape of Android devices.

The phishing SMS message used is similar to that of recent campaigns, yet the phishing URL contains the term “post” in its composition.

Another smishing message pretends to be a Bitcoin operator and then directs the victim to a phishing site where the user is asked to verify an unauthorized login.

During our investigation, we observed the phishing website hxxps://bitfiye[.]com redirect to hxxps://post.hygvv[.]com. The redirected URL contains the word “post” as well and follows the same format as the first screenshot. In this way, the actors behind the attack attempt to expand the variation of the SMS phishing campaign by redirecting from a domain that resembles a target company and service.

Because the malicious program code needs to be changed with each major Android OS upgrade, the malware author appears to cover more devices by distributing malware that detects the OS, rather than attempting to cover a smaller set with just one type of malware

The main purpose of this malware is to steal phone numbers and SMS messages from infected devices. After it runs, the malware pretends to be a Chrome or Google Play app that then requests the default messaging application to read the victim’s contacts and SMS messages. It pretends to be a security service by Google Play on the latest Android device. Additionally, it can also masquerade as a security service on the latest Android devices. Examples of both are seen below.

After hiding its icon, the malware establishes a WebSocket connection for communication with the attacker’s command and control (C2) server in the background. The default destination address is embedded in the malware code. It further has link information to update the C2 server location in the event it is needed. Thus, if no default server is detected, or if no response is received from the default server, the C2 server location will be obtained from the update link.

As part of the handshake process, the malware sends the Android OS version, phone number, device model, internet connection type (4G/Wi-Fi), and unique device ID on the infected device to the C2 server.

Then it listens for commands from the C2 server. The sample we analyzed supported the commands below with the intention of stealing phone numbers in Contacts and SMS messages.

We believe that the ongoing smishing campaign targeting Asian countries is using different mobile malware such as MoqHao, SpyAgent, and FakeSpy. Based on our research, the new type of malware discovered this time uses a modified infrastructure and payloads. We believe that there could be several groups in the cyber criminals and each group is developing their attack infrastructures and malware separately. Or it could be the work of another group who took advantage of previously successful cyber-attacks. 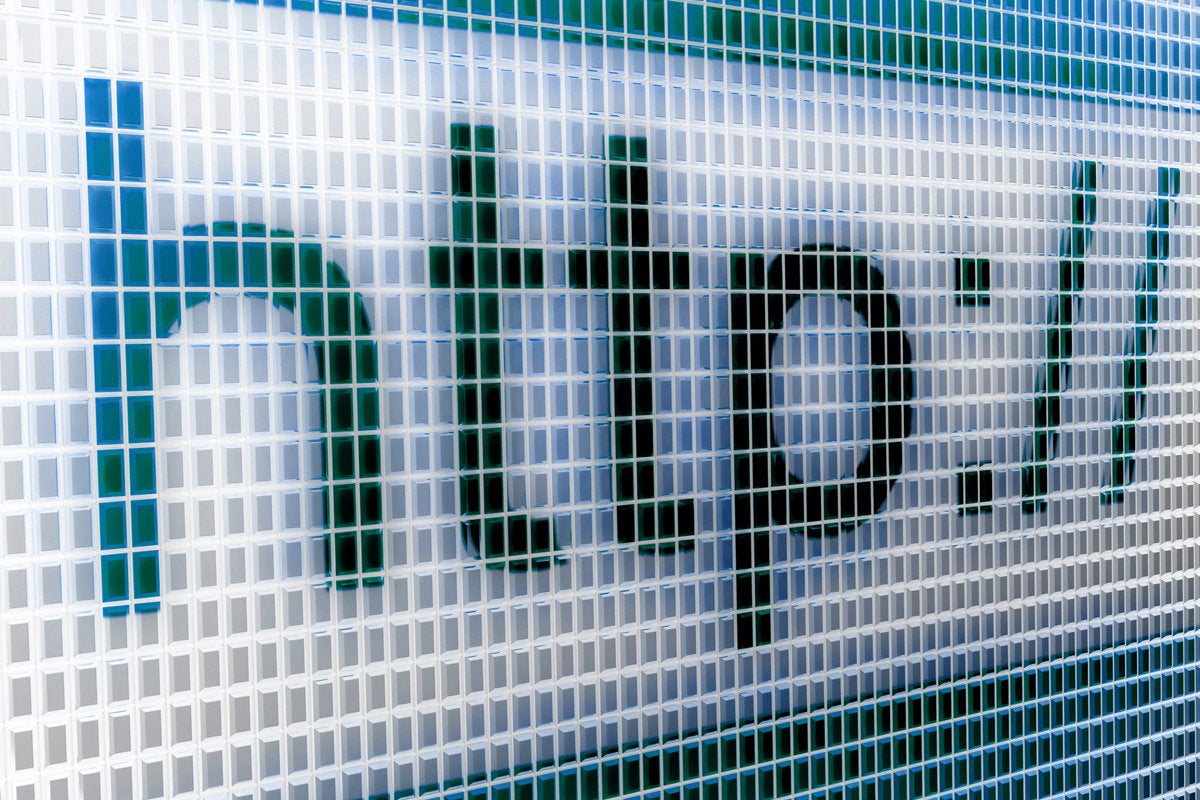 DIY Wind Turbines and How They Work

The exciting and worrying news of ‘Gotham Knights’ and ‘Suicide Squad’