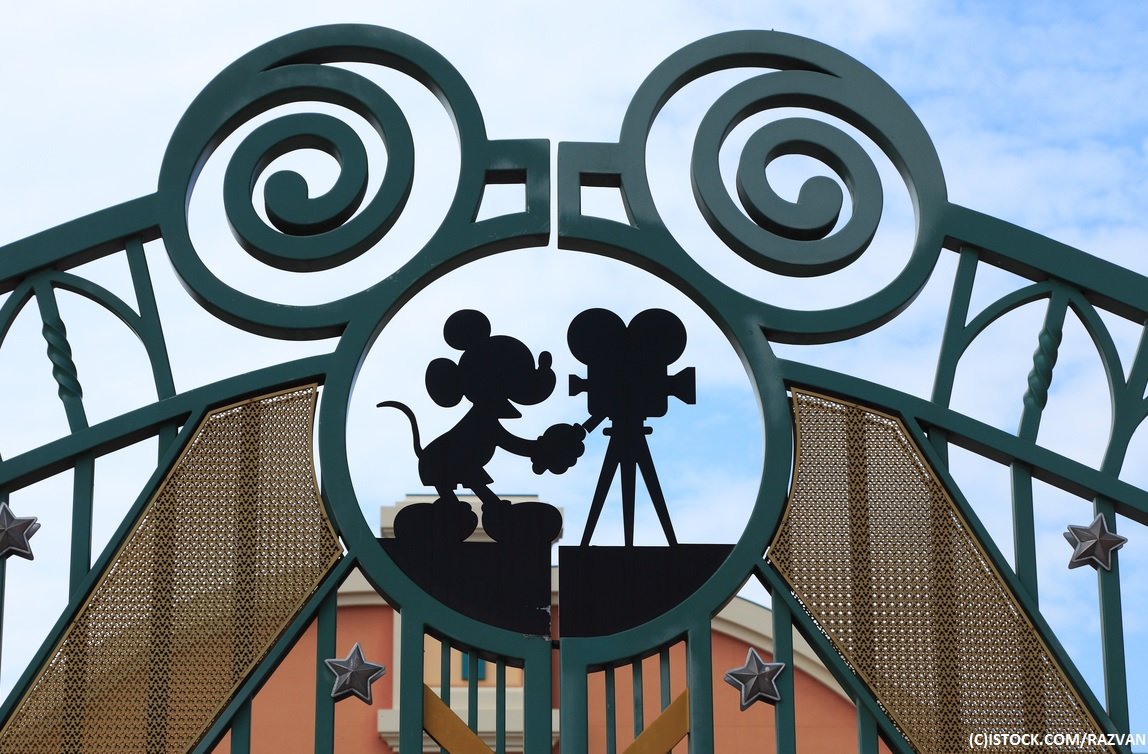 The Walt Disney Company has reaffirmed its commitment to Amazon Web Services (AWS) for the global rollout of its streaming service, Disney+.

Disney+ is ‘expanding its use of AWS… services to include more than 50 technologies, such as machine learning, database, storage, content delivery, serverless, and analytics’, in the words of the press materials.

The back story of Disney+ and its build is a little more complicated than it looks. The backbone is from a subsidiary called Disney Streaming Services, which was previously known as BAMTech Media. These streaming solutions are built on AWS.

The launch of Disney+ in 2019, with the promise of more than 7,500 TV episodes and 500 film titles within the first year, was not entirely flawless as users were unable to log in to the app. Kevin Mayer, head of Disney’s direct to consumer division, noted of the outage, as reported by The Verge: “It had to do with the way we architected the app. It was not Amazon.”

An article from Richard Yao, manager of strategy and content at IPG Media Lab, at the time of the incident explained the situation. “BAMTech’s streaming solutions are built on Amazon Web Services (AWS), whose servers also support other major streaming services such as Netflix, Hulu, and, of course, Amazon’s own Prime Video,” wrote Yao.

“Each streaming service then layers a proprietary system on top of that commodity infrastructure to optimize for the functionality of their respective services. So while many streaming services are using Amazon’s platform, the streaming experiences they deliver could be differing in quality and speed.”

Since the initial hiccup, however, Disney+ has been expanded to 59 countries across North America, Europe, Asia Pacific and Latin America.

“Disney+ has completely reinvented what’s possible in content delivery by challenging convention and using cloud technology to build a streaming product from scratch that had never been launched and marketed before on such a global scale,” said Joe Inzerillo, The Walt Disney Company EVP and CTO for direct to consumer in a statement.

“AWS has been our preferred cloud provider for years, and its proven global infrastructure and expansive suite of services has contributed meaningfully to the incredible success of Disney+.”

Amazon Web Services will be reporting its financial results for Q121 later today. Check out CloudTech’s reports of Microsoft and Google respectively, who reported earlier this week.

Artificial intelligence is the next revolution in customer service