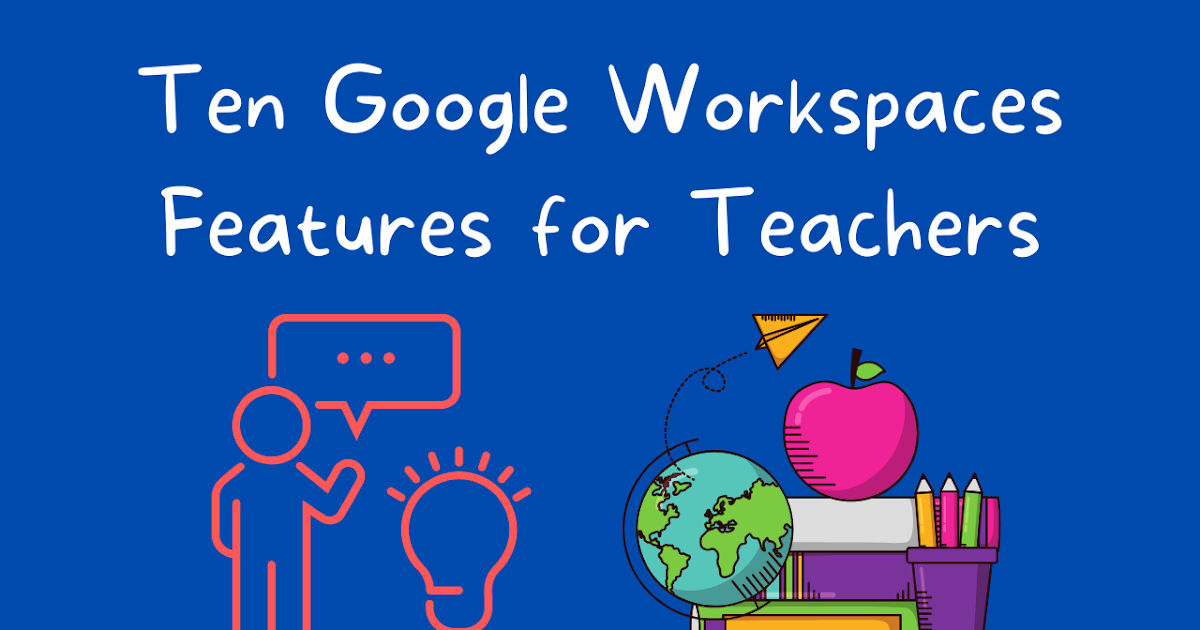 Google Workspaces (formerly known as G Suite, Google Apps, and just plain Google Drive) has a lot of great features for teachers and students. Some of them are obvious while others might be considered “hidden” features. Those hidden features are often little things that make using Google Workspaces a little easier than faster. In this video I highlight ten of my favorite Google Workspaces features that are often overlooked.


Featured in the video:


This post originally appeared on FreeTech4Teachers.com. If you see it elsewhere, it has been used without permission. Sites that steal my (Richard Byrne’s) work include CloudComputin, TodayHeadline, and 711Web.