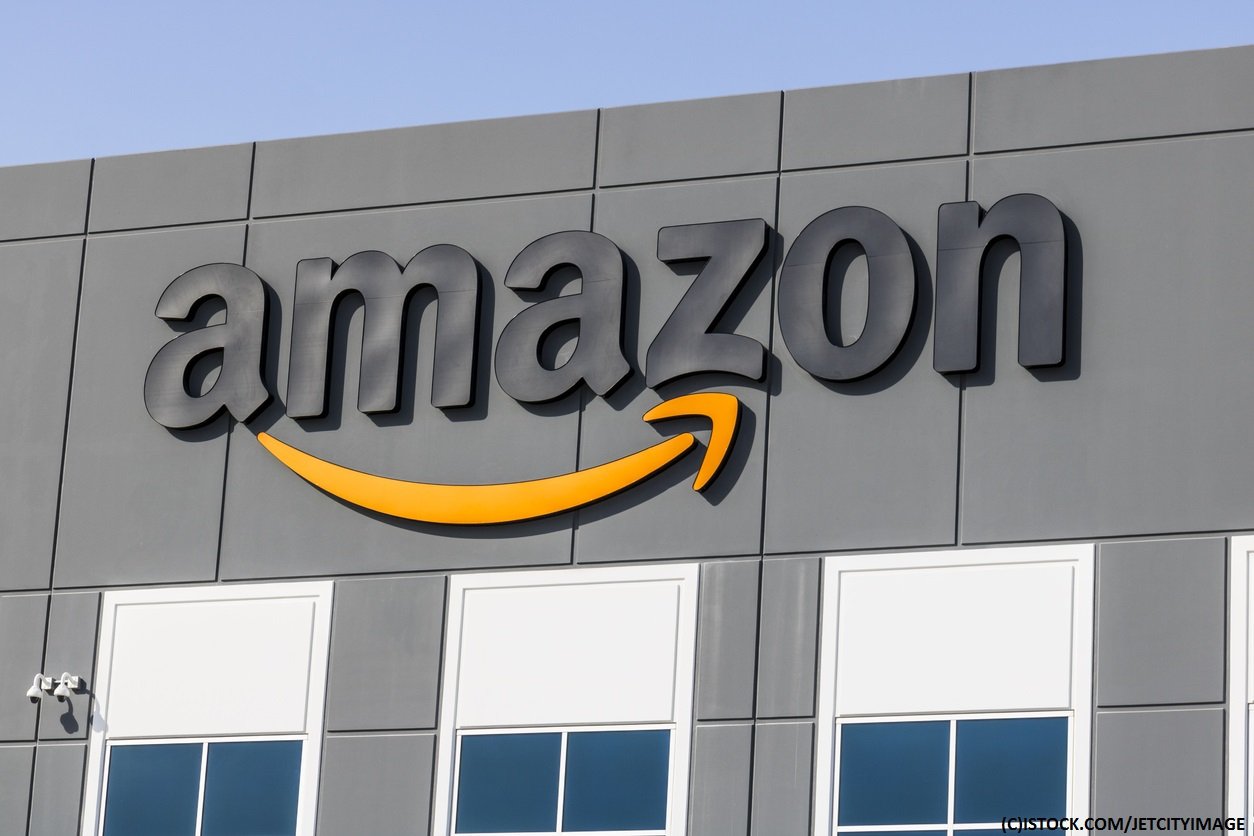 Another quarter, another record for Amazon Web Services (AWS). The cloud infrastructure leader has reported net sales of $13.50 billion (£9.68bn) for the first quarter at a growth rate of 32% year over year.

The results mean AWS has broken the eleven-figure number for the fifth consecutive quarter. It represents an uptick from the 28% y-o-y growth from the previous quarter, while AWS revenue as a proportion of total Amazon revenue, at 12.5%, is a little below the figure of Q120.

Total profit for AWS in the first quarter was $4.16bn, at a growth of 35% year on year. For comparison, Google Cloud, the agreed third player in the market, broke $4bn in revenues for the first time this quarter – but at a loss of almost $1bn ($974 million).

The highlights of the quarter for AWS included the usual mix of partnerships, products, and customer wins.

Of most interest was the announcement that DISH, in choosing its preferred cloud provider, agreed earlier this month to construct its 5G network on AWS in what was seen as a telecom industry first. As this publication reported, this was not just a mere case of semantics, with DISH utilising AWS across the stack, running its 5G core, BSS, and OSS.

Other customer wins included the PGA Tour joining AWS’ already stellar cast of sporting franchises, as well as a reaffirmed commitment from The Walt Disney Company, announced earlier this week. From the partnership side, Ethereum is now generall available on AWS’ managed blockchain service.

The biggest company news, last month, was the announcement of Adam Selipsky, CEO of BI software provider Tableau, as the incoming AWS chief executive, replacing Andy Jassy, who will succeed Jeff Bezos in the Amazon top seat. Selipsky is a noted AWS alumnus, having run sales, marketing and support for more than a decade before joining Tableau in 2016.

Synergy Research, which analyses the cloud infrastructure market, has its market share estimates virtually unchanged from the previous quarter. AWS holds just under one third (32%) of the market, with Microsoft on 20% and Google Cloud on 9%.

Amazon and Microsoft ‘don’t have to spend too much time looking in their rearview mirrors and worrying about the competition’, as John Dinsdale, a chief analyst at Synergy Research Group, put it. “That is not to say that there aren’t some excellent opportunities for other players,” said Dinsdale.

“Taking Amazon and Microsoft out of the picture, the remaining market is generating over $18 billion in quarterly revenues and growing at over 30% per year,” he added. “Cloud providers that focus on specific regions, services or user groups can target several years of strong growth.”

You can read the full Amazon earnings report here (pdf). 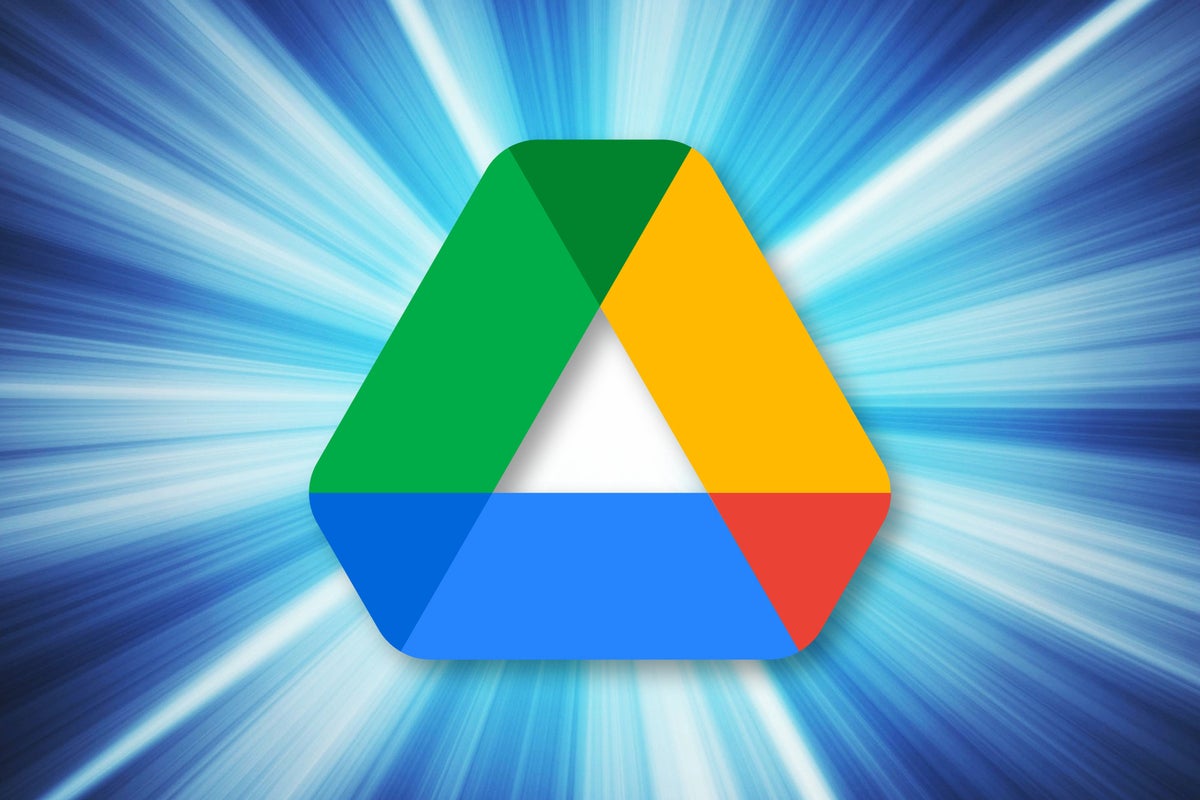 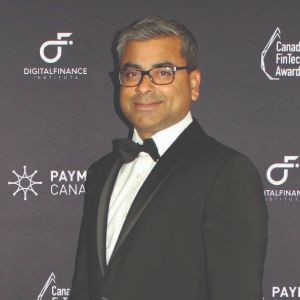 Yes, you can install the August Windows and Office patches now