One of Trump’s last acts as President was to blacklist Chinese gadget giant Xiaomi for reasons basic due process has revealed to be fundamentally flawed.

The US legislature is largely circumvented by the current fashion of executive orders followed by court challenges. The matter of Xiaomi’s treatment at the hands of the US government is a great illustration of this. On 15 January added Xiaomi to its Chinese company shit-list and a couple of weeks later Xiaomi sued the government and now, just two months after the blacklisting, a judge has ruled there’s no reason for Xiaomi to be on that list.

District Judge Rudolph Contreras’s ruling is largely legalese gibberish, but right at the end it says ‘…the Court concludes that a preliminary injunction is an appropriate exercise of its discretion here. Accordingly, the Court will preliminarily enjoin the prohibitions against Xiaomi in full.’

Xiaomi’s statement on the matter includes the following: “We would like to emphasize once again that Xiaomi is a listed company with independent operation and management, decentralized equity and open stock trading. Our electronic products are for ordinary consumers. We believe that the inclusion of Xiaomi in the list of Chinese military related enterprises is an arbitrary and arbitrary decision, and the judge also agreed with it. We will continue to ask the court to finally rule that the decree is invalid for Xiaomi.”

Aside from the arbitrary and apparently unfounded nature of the initial blacklisting, the point about Xiaomi being a publicly traded company and thus far more transparent than, say, Huawei, is well made. It’s good to see some semblance of due process returning to the US law-making process and an apparent retreat from the position that all Chinese companies should be open to state persecution merely due to their nationality.

Having said that, on the same say of the above ruling the FCC published yet another document stressing that Huawei and ZTE are still considered a threat to US national security, alon g with three other Chinese companies. It’s as if they didn’t want people getting carried away by the Xiaomi decision.

“This list is a big step toward restoring trust in our communications networks,” said Acting Chairwoman Rosenworcel.  “Americans are relying on our networks more than ever to work, go to school, or access healthcare, and we need to trust that these communications are safe and secure.  This list provides meaningful guidance that will ensure that as next-generation networks are built across the country, they do not repeat the mistakes of the past or use equipment or services that will pose a threat to U.S. national security or the security and safety of Americans.” 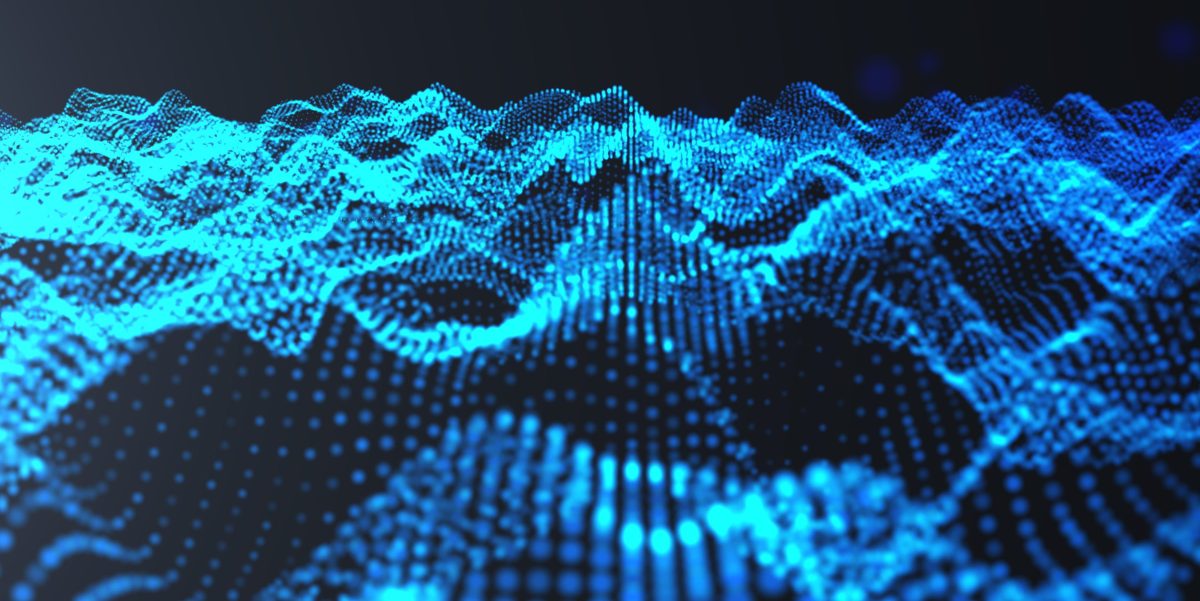 What to do you if your phone is lost or stolen