Home TOP STORIES The case of the missing laptop RAM 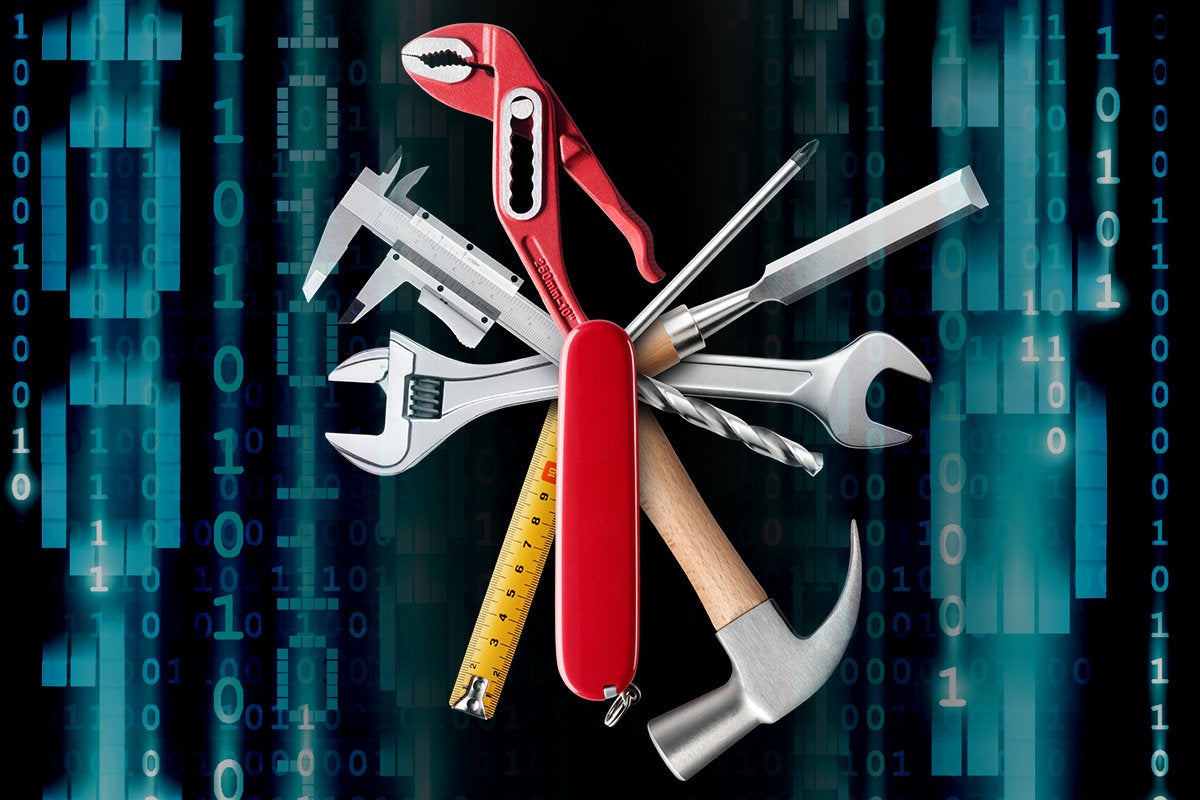 One of the best tech support programs in the industry for years has been the ProSupport program from Dell, which routinely answers within 10 seconds and offers excellent techs who actually try to help. They have married that effort with a next-day onsite repair offering (delivered by Unisys), which is also impressive.

But no program is perfect. The problem with these combined services is that when things get screwed up, it’s next-to-impossible to identify where the fault lies. That disclaimer now fully disclaimed and that caveat all caveated, let me share  the story of my latest tech support nightmare surrounding a Dell laptop.

It started with the laptop’s inability to handle Skype and Zoom calls, with both the microphone and the audio system failing. (That’s especially problematic in this pandemic-forced, remote-work world.) After toying around with it for a few hours—including lots of restarts and switched cables and different headsets—I reached out to Dell Pro and quickly connected.

We both initially suspected an audio driver problem (and, eventually, that turned out to be precisely the problem), but testing and updating drivers didn’t work. We eventually found that Microsoft had overwritten a Dell driver (thanks, Redmond!), though initial tests suggested all drivers were correct and up-to-date.

After several extensive tests later, the conclusion from Dell was that the motherboard needed to be replaced. I’m not wild about replacing a motherboard, but I agreed and the tech was scheduled to do the deed the next day.

By the way, having a tech visit during the days of COVID-19 is not easy. We set up a table for him to work right by a basement backdoor, so that he would be in as little of the house as possible. He did his work meticulously, replaced the motherboard, reassembled everything — and the audio problem was still there.

A few more calls to tech support and more drivers replaced and the problem was resolved, proving the motherboard swap was an expensive waste of time. It was all covered by Dell, so it was their expense, not mine.

For about a week, all seemed fine. But I then accidentally discovered that the machine had somehow lost half its RAM, going from 128GB (needed for a lot of audio editing) to 64GB. Back on the phone to Dell. The laptop specifically says that two RAM slots are empty and that it only has 64GB. Dell quickly concludes that the visiting tech had apparently forgotten to put some of the RAM chips back into the machine.

Officially, yeah, maybe. But I was watching the tech rather carefully — from a six-foot distance — and didn’t see anything leftover when he put the machine back together. Unless he palmed the expensive chips and kept them — unlikely, but possible — this didn’t make a lot of sense. Still, Dell sent another tech to install the missing RAM.

This is when things got weird. The Dell tech support places the visit into the system and tells me I’ll get a confirmation email within about an hour. Sounds good. Only nothing nothing arrived for several hours. I called back and was told that the request somehow didn’t take (I was never told anything beyond that a glitch happened). They could put another request in, but they already missed the cutoff time. No problem. Waiting another day is fine.

Again, nothing is received for hours. The next day, an email comes in, but it merely reports an appointment was cancelled. It’s not until late that evening that an email confirms that a tech is coming.

Sort of. The next morning, an email tells me that the tech for that day has been cancelled. Before I have a chance to call, the tech shows up. I show him the email that he was cancelled and he shrugs. His look suggests that this is not the first time he’s seen this happen.

No matter. He checks the machine and looks at the same screen that Dell and I saw — the one that says 64GB — and concludes it’s really 128GB but somehow references 64GB twice. The tech calls his headquarters and they seem to agree. He reassembles the machine and I show him the screen again and point to the empty slots. Also, I point that it (before the last visit) had explicitly said 128GB.

I asked him to boot it into diagnostics mode (which he did before) and I pointed to the area where it said two slots were empty. He seemed confused. He called his guy back again and they decided to open the laptop again and look more deeply. He then found the two empty slots. When he added new RAM into those slots, the system did indeed show 128GB, as it had before the prior visit.

The next day, I receive another email, telling me that another tech is slated to come the next day. Baffled, I tried to cancel the visit. The cancellation took and the matter seemed to wrap.

Although this appears to be a Unisys glitch — or, more precisely, a series of Unisys glitches — I can’t let Dell entirely off the hook. How closely are they managing their subcontractor/partner? Given that these people are going to be seen as representatives of Dell, they need to watch more closely.

Access Now resigns from Partnership on AI due to lack of change among tech...