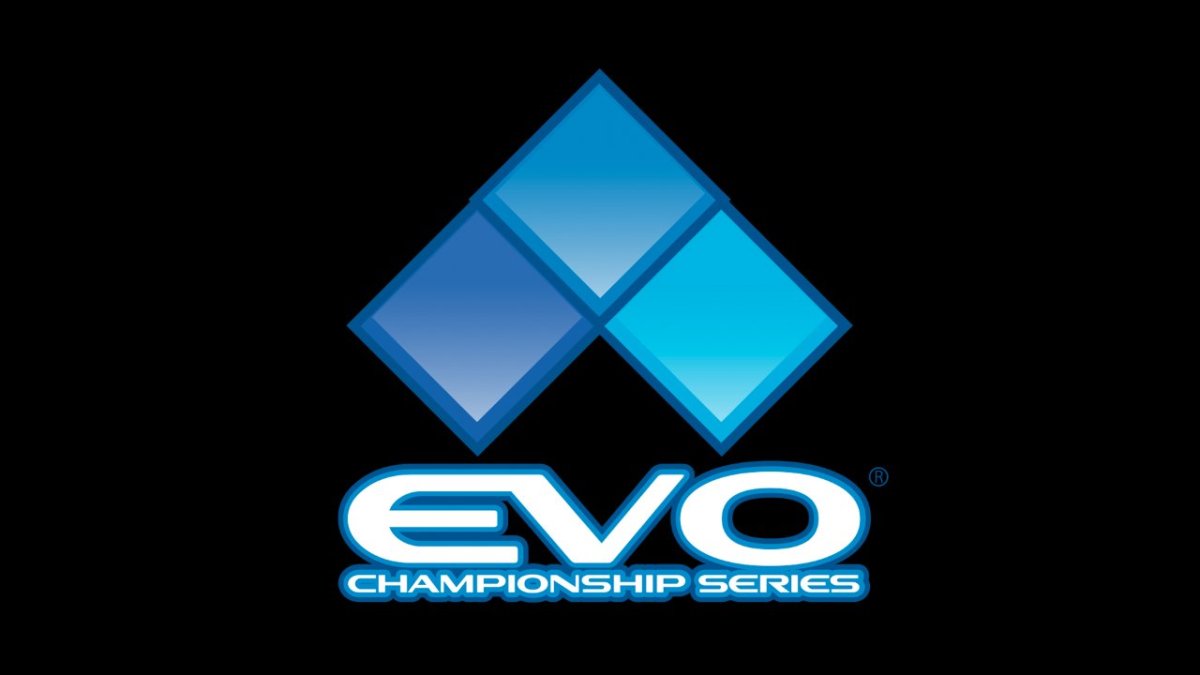 Sony announced today that it and a new venture called RTS have acquired Evo, the annual fighting game tournament.

Evo started in 1996 and has become the most prolific annual fighting game tournament in the world. During that time, it had remained independent, although it attracted plenty of sponsors. Now, one of the biggest names in gaming owns Evo.

Sony notes that Evo cofounders Tom and Tony Cannon “… will remain closely involved in an advisory role to ensure Evo continues to service the fighting game community and support its vibrant growth.”

So … what does Sony need with a fighting game tournament? The company notes that fighting games are popular on its platforms, specifying that players have logged in more than 1.1 billion hours on fighting games on PlayStation consoles in 2020. But those are all third-party titles like Capcom’s Street Fighter V and Arc System Works’ Dragon Ball Fighterz. Sony hasn’t made a first-party fighting game since PlayStation All-Stars Battle Royale in 2012, a title that I think only I liked.

This is also an odd time to invest in esports. Due to the pandemic, in-person events have been cancelled. The shift has caused something of a lull in the growth of the sector, something that Activision Blizzard blamed this week for its decision to fire people from its esports team.

Evo ran into problems last year. Aside from the pandemic, then-Evo CEO Joey Cuellar was named in multiple sexual abuse allegations. Evo’s board removed him, and many publishers pulled out of the event, causing the cancellation of the show. The situation may have given Evo’s owners a reason to want to sell and establish a new chapter for the event. Along with the announcement of the acquisition, Evo released a statement promising safer events.

A message to our community. For more information visit https://t.co/6JHZCsJsXr pic.twitter.com/uj0NKRW30m

The next Evo event will be online and will take place this August. So far, Tekken 7, Street Fighter V, Mortal Kombat 11 Ultimate, and Guilty Gear Strive have been revealed as games for the event.

Nintendo’s Smash Bros. series is usually a part of the show. We’ll have to see if a fighting game that you can’t play on PlayStation will be welcomed at the event this year (or if Nintendo is even interested).

Google is building a coronavirus website, but it doesn’t look anything close to what...