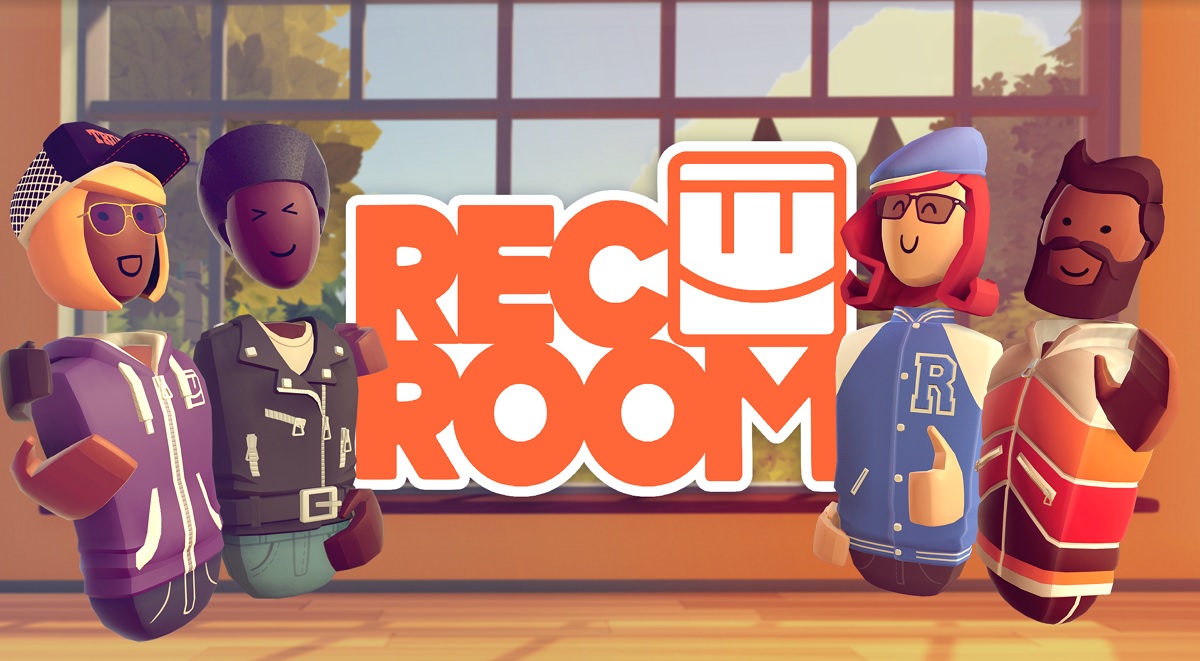 Social gaming platform Rec Room has raised $100 million at a $1.25 billion valuation. The funding is another vote of confidence for user-generated content.

And so we have another contender for the metaverse, the universe of virtual worlds that are all interconnected, like in novels such as Snow Crash and Ready Player One.

Users as creators is a big theme in the latest gaming boom, which has seen user-generated content platform Roblox go public and Overwolf raise $52.5 million for mods.

Existing investors Sequoia Capital and Index Ventures led the round with participation from existing investor Madrona Venture Group. This news continues a year of unprecedented milestones for the young company.

Rec Room launched as a free-to-play experience in 2016 and now it has 15 million lifetime users. Revenue grew 566% in the past year as monetization came together, said CEO Nick Fajt in an interview with GamesBeat.

“We’ve had strong growth over the last 12 months,” Fajt said. “We think that Rec Room can become an enduring large business that fuses games and social. We think this can be one of those things that really impacts culture. We think it can be one of the biggest games in the world. And so we really want to invest in that future.”

It wasn’t easy to get here, as Rec Room started with a focus on virtual reality headsets. That market was hyped in 2016, but it took off more slowly than hoped. Rec Room pivoted to other platforms including game consoles, PCs, and mobile devices.

“VR is still a very important part of what we do,” Fajt said. “We’re probably still a top two or top three VR app.”

Rec Room has more than 5 million rooms to explore, and there are more than two million players who have built content in Rec Room. Fajt said the company focused on making easy-to-use creative tools. One thing that worked was letting users charge other users in-game currency in selling their own items. And Rec Room also started a subscription service as an easy way for users to buy in-game currency.

“We definitely want the look of the app to be friendly and welcoming and approachable,” Fajt said. “That’s a big part of what we do.”

In Rec Room, you can party up with friends worldwide, and build everything from escape rooms to adventure games, battle royale islands to birthday parties. The variety will continue to grow with incentives such as the Creator Compensation program, which will pay out more than $1 million to creators during 2021. Creators are adding 20,000 new rooms a day.

“We want people to change it from a hobby to a career,” Fajt said.

Beyond just gaming, Fajt said Rec Room has become the go-to place for digital hangouts, creative classes, company brainstorms, office build-outs, weddings, and more. He said the target market is around 13 years old to 16 years old, compared to around nine years old to 12 years old for Roblox. And with Rec Room, players con’t have to know programming to create things.

In the long run, Rec Room could be a contender to build the metaverse. Right now, about 40 people can be in a room. But over time, that could change and get more metaverse-like.

“It looks like an interesting challenge as we move forward in in AR and VR and I hope Rec Room can play a big role in defining what that looks like,” Fajt said.

Above: Rec Room creations can be pretty elaborate.

Among the challenges? Maintaining the happy environment and good behavior, as communities always need moderation, Fajt said. It’s going to require machine learning and AI to make sure the rooms stay healthy.

Rec Room is available on iOS, Xbox, PlayStation, Oculus, and Steam. The company has under 100 employees. The company plans to hire a lot of people.

“We’re seeing growth on game consoles and iOS,” Fajt said. “There are some interesting headsets coming, and we saw a nice big audience on Oculus Quest 2.”

As for raising money, Fajt said, “We were just looking around and we saw it was a good time to raise money. Anytime we can align the right partners, the right plan, and the right price — it’s good.” 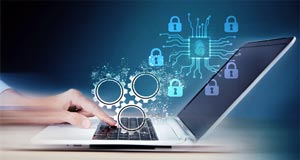 Cybersecurity How is Technology Enhancing Safety 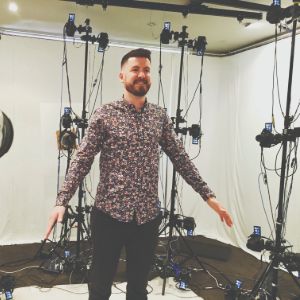 Simulators Are The New Way To Extend Beyond Virtual Reality

Profits down spending up at BT – Telecoms.com