Home AI Love Chrome shortcuts? Wait ’til you see this 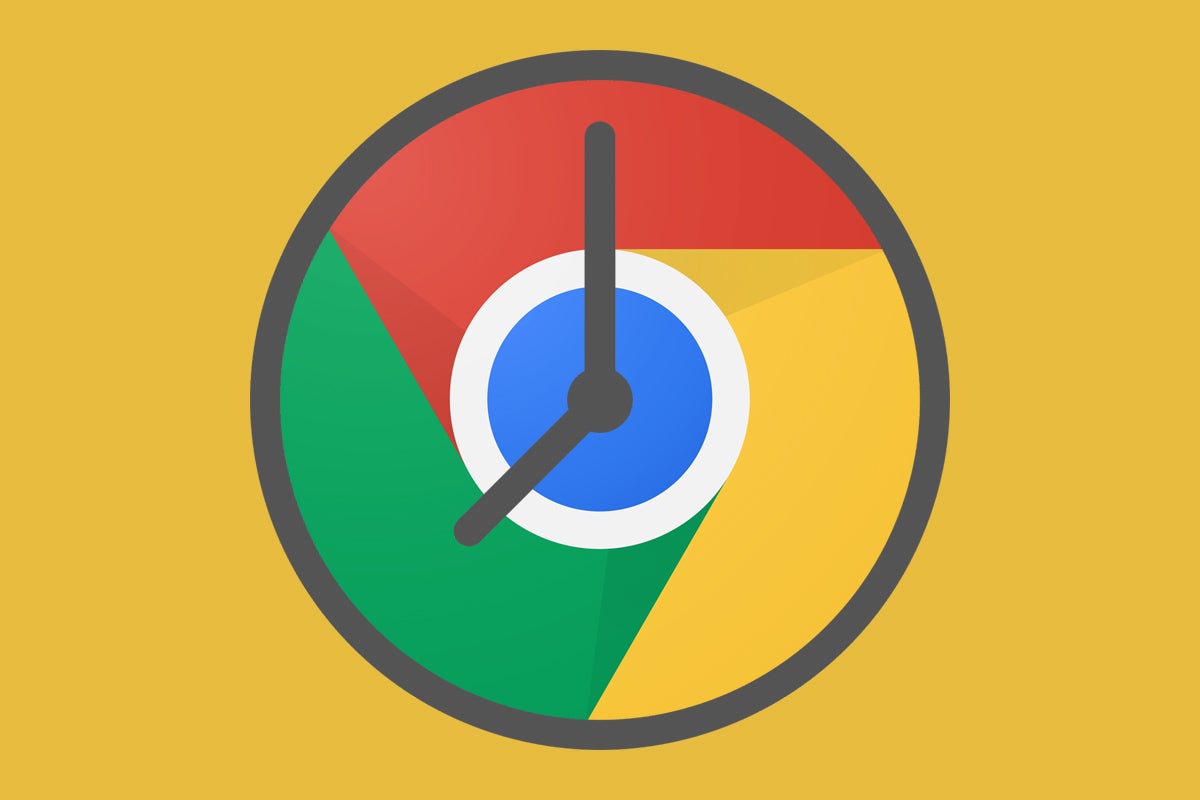 I don’t know if you’ve noticed, but I love me some keyboard shortcuts. Anything that can save time and keep my man-fingers from having to move off my keyboard while I’m working (or allegedly working, as is often the case) can only be a good thing in my mind. And if using those invisible commands makes me look like the world’s dorkiest wizard to any unsuspecting bystanders, hey, all the better.

Well, my fellow efficiency-loving land-rover, grab your metaphorical wand — ’cause Google’s Chrome browser is on the brink of getting a seriously advanced new shortcut command system. It’s something called Commander, and — dare I say it — it might just have the potential to totally shake up the way you get around the web.

The new system is actually pretty similar in concept to the “command center” system popularized by the power-user-beloved (and powerfully pricey) Gmail app Superhuman. One of Superhuman’s key features, y’see, is the ability to hit Ctrl-K or Cmd-K from anywhere in your inbox. Doing so pulls up a prompt into which you can then type one or two letters to find and execute any command imaginable.

Chrome’s Commander interface is no different, really — except that it uses the key combo of Ctrl or Cmd and your spacebar to pull it up.

Once you press your greasy digits down on those keys, a simple-looking box appears atop whatever web page you’re viewing, ready to act as the spell-caster for your wizard-nerd magic. All you’ve gotta do is type in a letter — any letter — and hocus pocus: A list of available browser-related commands instantly pops up. The more letters you type, the more the list narrows itself down to help you find the specific spell you’re aiming to cast.

Now, it’s worth noting that lots of the commands involved are actually linked to existing Chrome shortcuts — ones you could pull up more directly with their own specific key sequences, like Ctrl-D for bookmarking a tab or Ctrl-Shift-T for reopening a recently closed tab.

But, well, let’s face it: At this point, Chrome — like most modern software products — has an awful lot of options and keyboard shortcut possibilities. Because of that, it’s damn-near impossible for most mere mortals to remember ’em all, even when said mortals are awe-inspiring nerd-wizards like us. This system puts all of those options at your fingers all the time, which makes it easy to find anything you need and helps you learn the direct commands for the shortcuts you use most often (since they’re plastered in front of you every time you open up Commander).

Beyond that, the system does also include fast ‘n’ easy access to some Chrome-related commands that don’t have their own built-in shortcuts — things like jumping right into new Google Docs documents, Google Sheets spreadsheets, or Google Meet meetings or even toggling Chrome’s developer tools on and off (whether you have legitimate reason for doing so or are just looking for thumb-twiddling giggles).

You can use the new Chrome Commander system to bunny-hop your way over into the browser’s settings, too, or to perform a typically-mouse-requiring task such as pinning a tab.

With a mere three keystrokes — Ctrl-spacebar, u, Enter — you could even use Chrome’s respect-commanding Commander to close all of your unpinned tabs in a single swoon-inducing swoop.

And you know what? The most exciting part about this system isn’t even what it can do now; it’s what it could grow into in the future. Just imagine if Google were to expand the Commander interface and allow us web wizards the ability to add our own custom Chrome actions (ahem) directly into that on-demand menu — or even more broadly, wrap your squishy brain around the possibility of this same sort of system coming to other Google apps (insert cautiously optimistic shudder here).

What if we had a simple Ctrl-spacebar command-center menu within Docs, for instance? It’d be like having the Slack-style command line shortcuts we talked about the other week, only even more powerful and easy to use. Or what if we had such a system in Gmail, where the number of available keyboard shortcuts is enough to make even the most wizardly wizard dizzy? My goodness — we could all be superhumans without even having to use any specialized software.

For now, the Chrome Commander system is still early in its development. If you want to try it out, you’ll have to download the Chrome Developer channel desktop browser, which is available for Windows, Mac, and Linux computers and will run as a totally separate program alongside your regular Chrome setup. (The option doesn’t seem to be available within the Chrome OS software quite yet, unfortunately; sorry, Chromebook pals!)

Once you have the Chrome Dev program installed, open it up, paste chrome:flags/#commander into the browser’s address bar, then click the box next to the line labeled “Commander” and change its setting to “Enabled.” Click the Relaunch button in the lower-right corner of the screen — and when your browser comes back up, press Ctrl or Cmd and the spacebar together and let the magic begin.

All that’s left is to summon up a nice pointy hat to give yourself that classic web wizard look.

Top Collaboration Tools To Use in 2021

What are the New Trends in the AV Industry?