Home Security If you want to succeed: Go slow to go fast 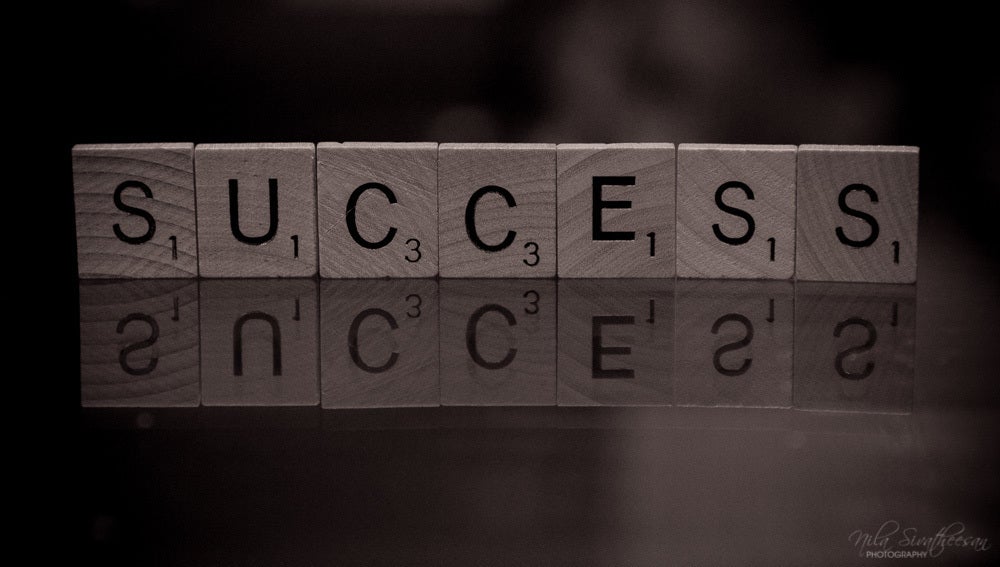 A few years back, I was in an advanced driving class when the instructor brought up the concept of going slow to go fast — which is anything but obvious. In high-speed driving, what he meant was you need to enter the corner more slowly than you think to properly set up for the exit, which results in a higher average speed.

Several decades earlier, in a competitive analysis class, the professor argued you need to initially go slow to make sure you have a solid plan before executing. Over the years, I’ve found that his premise — most people move to execution too quickly — is correct.  Put in simple terms, think of a race; if you start running before you determine where the finish line is, you’ll likely be running in the wrong direction, and the faster you go, the farther behind you’ll be.

To drive this point home, let me recount events I’ve covered over the years that were catastrophic for the companies involved and could have been avoided had the decision-makers gone slow to go fast.

This story was heartbreaking. A family-owned restaurant supply company that had become wildly successful wanted to expand, so it hired an ex-IBM sales exec as CEO who promised to grow them to market dominance. The issue with most executives in large companies is that their operational skills become out of date, and they don’t have enough breadth to understand all of the elements needed to do the CEO job.

In this case, the new CEO — who knew nothing about the Restaurant Supply business — believed, as most sales execs I’ve met often do, that the way to grow a business is to hire more salespeople. And he took a quantity-over-quality approach, making the common mistake that a salesperson from one industry can do well in another. So, he staffed the company up with a massive sales staff.

And he upped production to handle what he thought would be a significant increase in sales. But because the new sales staff didn’t understand the business (restaurant supply is generally relational and restaurants don’t easily switch suppliers unless there is a problem), revenue growth fell well behind the increase in those salespeople’s costs and premature orders.  Rather than growing the business, which had been very profitable, he bankrupted it in a year. The company no longer exists.

In an IBM subsidiary, a vice president of manufacturing was promoted to CEO and given the mission to grow the business from $750M a year to $1B.  He didn’t understand how sales commissions worked, having come from manufacturing. He also figured out the operation needed more salespeople. But, at that time, the top salespeople made more in income than he did, thanks to commissions.

His fix was to hire more salespeople and change the compensation plan from one that was essentially commission-based to one that was primarily based on salary. We call this going from an at-risk compensation model to more of a fixed mode. All the top salespeople quit, and instead of sales jumping to $1B, it declined by 2/3rds, he was fired, and IBM ended up selling the division to Seamans under a deal where IBM would cover half of any losses for some time. That cost IBM an extra $5 billion.

And it remains one of the most idiotic things I’ve ever seen a company or an executive do.

After Siemens took over, another IBM executive ran sales, and he staffed it with computer salespeople.  Sales continued to decline, and the vice president of sales argued that the products were too expensive.  I was commissioned to find out whether his assumption was correct. I already knew we were the cheapest solution in the market, so I focused on identifying the real problem: the salespeople not only didn’t understand how to sell telephony products, but their frustration in selling things they didn’t understand made them abusive.

They not only were losing deals, they were also alienating customers.

Rather than addressing the real problem, the sales VP tried to have me fired by leaking one of my reports to a competitor and then blaming me for it. Had he done his homework, he would have known I ran security for the unit as well and was able to identify the leaked report as coming from his office. He left the company shortly thereafter.

Wrapping up: the recurring problem

In each of these cases, including the attempt to get me fired, an exec moved forward before understanding the problem and often failed spectacularly — often with career and company-ending outcomes. If you are a doctor, you spend time to diagnose an illness before prescribing the remedy; otherwise, you raise the risk of killing the patent. In a company, you need to understand its complexities and dynamics and the problem you need to solve before crafting a policy to deal with it.

I’ll leave you with one example where a company did the right thing. One of my first interactions with Dell (note: Dell is a client) was to blacklist their PCs for quality issues in the late 1990s. Gartner, a research competitor, disagreed — and made fun of me at Symposium. Then, a strange thing happened:  the CIOs in the audience said I was right. Dell’s quality sucked. Dell could have, and they wouldn’t have been the first, done the “you’ll never work in this town again” thing. Instead, they flew me to Dell’s headquarters so they could understand my position, as their internal reports disagreed with my conclusions.

I suggested they do a forensic review of those reports to confirm their accuracy; to their credit, they found that the internal reports lacked integrity. The difference was that before acting, they determined the right course. What Dell did made things better, and today it’s considered a segment quality leader.

Go slow to go fast. Take the time to understand the problem, including the skills and knowledge you lack, before executing. By doing so, you are far more likely to be successful than if you shoot before you are ready or aim.

How the E-Commerce Raiders …

How Can Maturity-Based Approaches Better Cybersecurity?

The Geopolitics of Subsea Connectivity