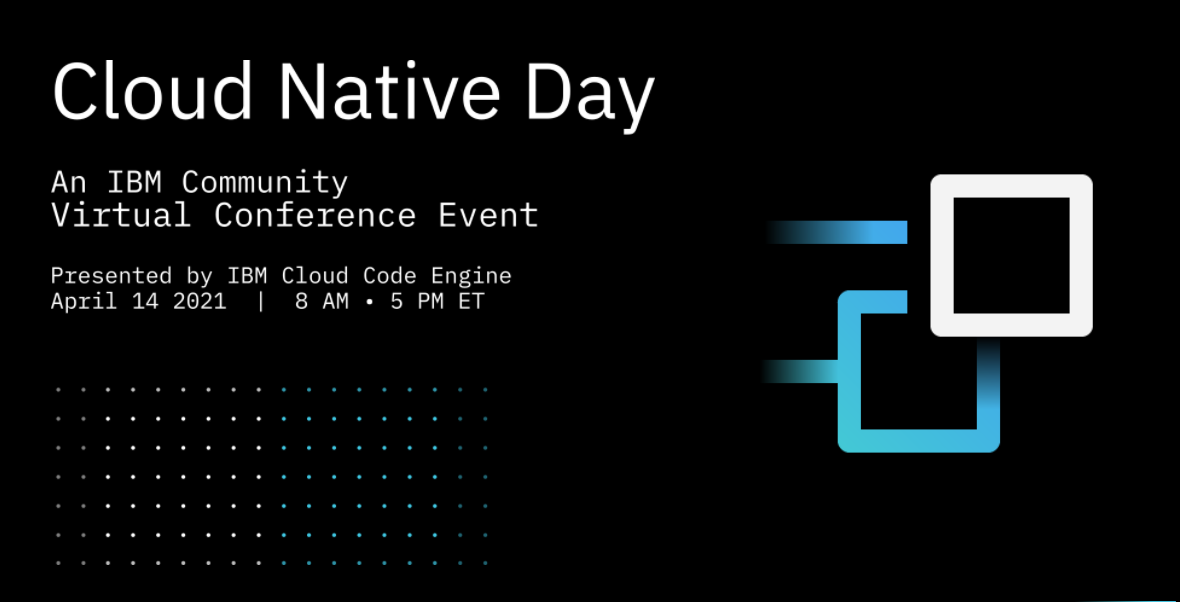 Sponsored The past month has seen a series of interesting updates with regard to IBM’s cloud native strategy – and if there are two key areas to concentrate on especially, it is open and hybrid.

This has influenced decisions to the point of significant structural change at the Armonk giant. October saw IBM spin off its infrastructure unit. CEO Arvind Krishna said at the time the decision was the “logical next step in [IBM’s] pursuit of the $1 trillion hybrid cloud opportunity.”

Five months on, and the slimmed-down IBM’s general availability of IBM Cloud Satellite was seen as another big step on the hybrid road. As this publication reported at the time, exploring a hybrid experience for cloud services across all environments – including rival public cloud providers – has been explored by other cloud providers in the shape of AWS Outposts, Google Anthos, and more. Here, IBM Cloud Satellite aims to ‘bring a secured, unifying layer of cloud services for clients across environments, regardless of where their data resides.’

The security layer on top of this is also being refreshed. An announcement made by IBM this week (March 24) related to ‘new and enhanced services designed to help organisations manage their cloud security strategy, policies and controls across hybrid cloud environments.’

“The expanded suite of IBM Security Services for Cloud is designed to help companies adopt a consistent security strategy across their hybrid cloud environments – supported by IBM specialists with expertise to manage native security controls across Amazon Web Services, Google Cloud, IBM Cloud and Microsoft Azure, among others,” the company noted. “The services leverage AI and automation to help identify and prioritise risks, respond to potential threats across an organisation’s cloud environments, and connect that data with their broader security operations and on-premises systems.”

For developers, a series of new and updated capabilities were announced last week (March 16) designed to accelerate hybrid cloud application modernisation. The offerings would ‘deliver intelligent application analysis throughout the DevOps pipeline.’

An IBM internal assessment found that a bank with $1 billion in IT spend undergoing a hybrid transformation with integrating mainframe reported two and a half times the value of a single vendor cloud approach. Yet unlocking the value of DevOps across the enterprise and understanding application complexity, the company affirms, is vital.

The ability to securely build, deploy, and manage applications in the cloud is one which IBM is focusing on particularly. On April 14 IBM is hosting a Cloud Native Day which features 15 virtual sessions around topics including DevOps, serverless, microservices, as well as data security and governance.

Attendees will learn about IBM’s vision for cloud-native solutions, the role of open source and best practices around when to choose various offerings, such as Code Engine, Kubernetes Services, or OpenShift. Developers, administrators, solution architects, infrastructure and operations professionals, and business leaders will all find value in the event.

Find out more about the event and register here.

Editor’s note: This article is in association with bemyapp.

Flash Dies but Warning Signs Persist: A Eulogy for …

How to Create a Tech Help Site With Google Forms

A Great Series of Videos for Those Who Have I.T. Career Questions