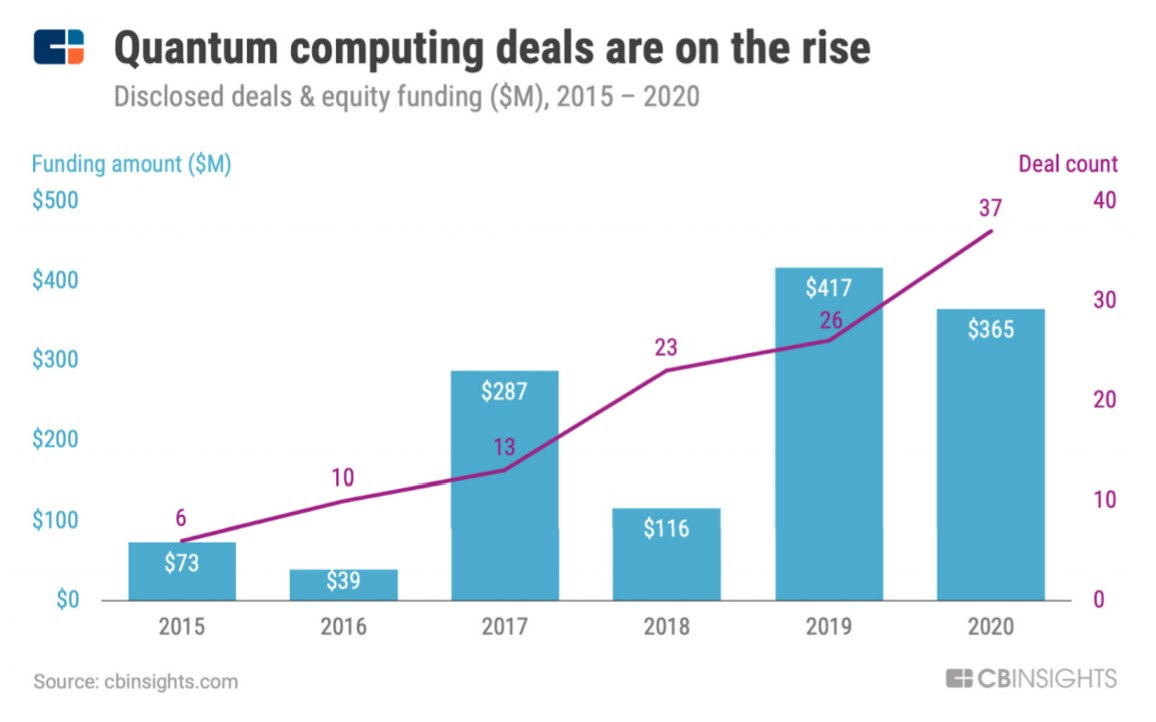 Sorting through the hype surrounding quantum computing these days isn’t easy for enterprises trying to figure out the right time to jump in. Skeptics say any real impact is still years away, and yet quantum startups continue to seduce venture capitalists in search of the next big thing.

A new report from CB Insights may not resolve this debate, but it does add some interesting nuance. While the number of venture capital deals for quantum computing startups rose 46% to 37 in 2020 compared to 2019, the total amount raised in this sector fell 12% to $365 million.

Looking at just the number of deals, the annual tally has ticked up steadily from just 6 deals in 2015. As for the funding total, while it was down from $417 million in 2019, it remains well above the $73 million raised in 2015.

There’s a couple of conclusions to draw from this.

First, the number of startups being drawn into this space is clearly rising. As research has advanced, more entrepreneurs with the right technical chops feel the time is now to start building their startup.

Second, the average deal size for 2020 was just under $10 million. And if you include the $46 million IQM raised, that squeezes the average for most other deals down even further. That certainly demonstrates optimism, but it’s far from the kind of financial gusher or valuations that would indicate any kind of quantum bubble.

Finally, it’s important to remember that startups are likely a tiny slice of what’s happening in quantum these days. A leading indicator? Perhaps. But a large part of the agenda is still being driven by tech giants who have massive resources to invest in a technology that may have a long horizon and could be years away from generating sufficient revenues. That includes Intel, IBM, Google, Microsoft, and Amazon.

“We heard a recurring question, ‘When will quantum computing reach its true potential?’ My answer was, ‘I don’t know.’” she wrote. “No one does. It’s a difficult question because there are still fundamental scientific and engineering problems to be solved. The uncertainty makes this area so fascinating, but it also makes it difficult to plan. For some customers, that’s a real issue. They want to know if and when they should focus on quantum computing, but struggle to get the facts, to discern the signal from all the noises.” 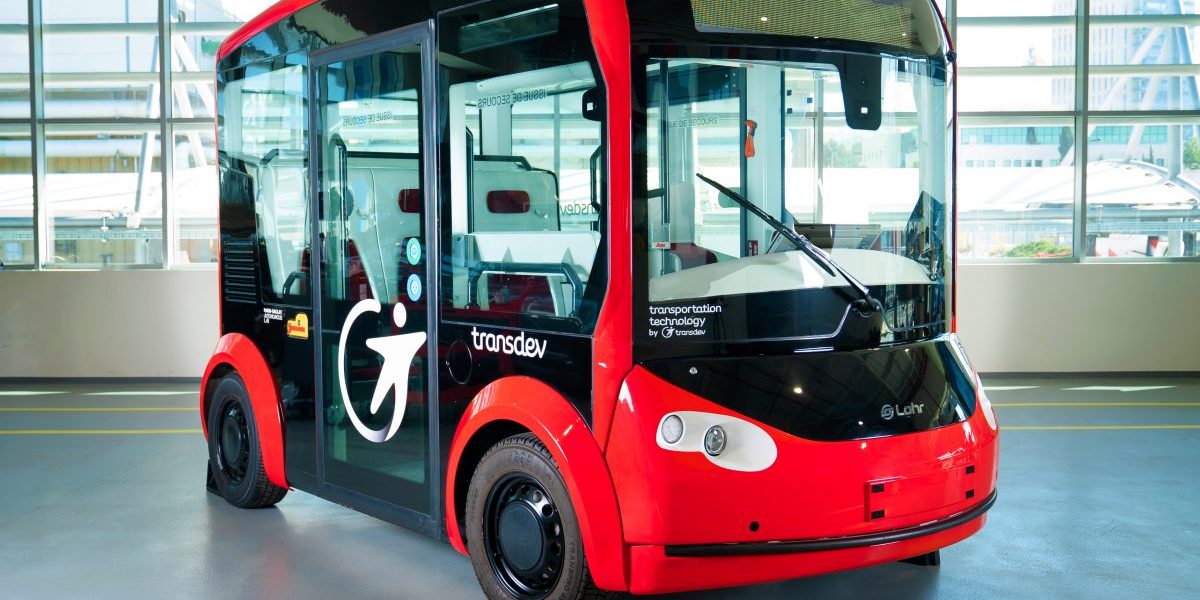 Mobileye partners with Lohr and Transdev to develop self-driving shuttles 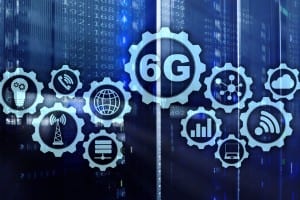 Alphabet sees worst Q4 since 2015, breaks out YouTube ads for the first time