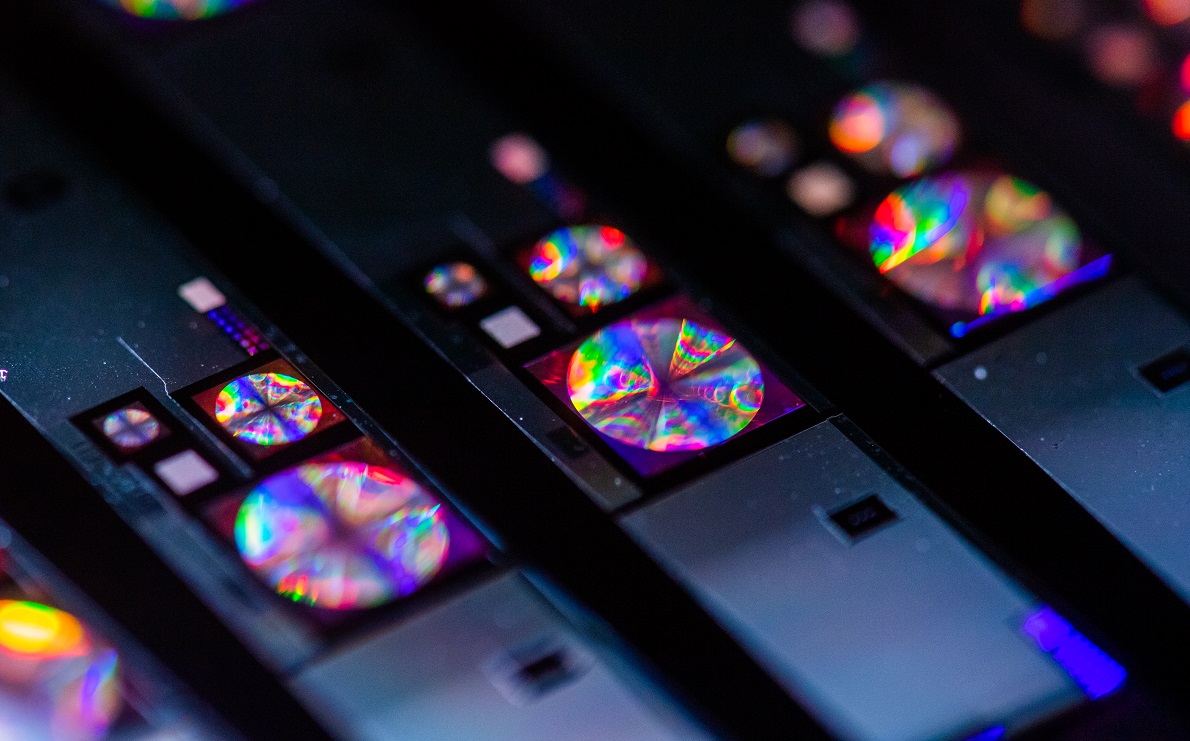 Metalenz said it has raised $10 million to create 3D sensors on a chip with structures that are 1,000 times smaller than a human hair.

The new investment allows Metalenz to scale production and accelerate the development of miniature optics on a chip technology and its new lens that will power the next generation of sensors for use in smartphones and other consumer, health care, and automotive applications. Among the possible fruits of this tech: lenses that enable a brighter, higher-quality infrared pictures than conventional lenses.

For consumers, the higher-quality lenses mean more powerful phone capabilities that can help them snap more professional looking pictures, even in the most challenging environments, while promoting longer battery life. Right now, smartphone makers such as Apple are including multiple cameras in smartphones to render 3D imagery.

Above: Metalenz could make camera lenses and sensors better.

The sensors are based on meta-optic technology that was pioneered at Harvard University’s John A. Paulson School of Engineering and Applied Sciences (SEAS). Metalenz was cofounded in 2017 by Robert Devlin and professor of applied physics Federico Capasso.

With a decade of research and 15 issued patents on the concept, the Boston company said it has an intellectual property head start. Metalenz said it is already engaged with a number of the world’s largest manufacturers in the consumer electronics and automotive spaces, from original equipment manufacturers (OEMs) to subsystem makers.

“Over the past 20 years, most of the advances in camera and sensing technology in consumer electronics has been to electronics and algorithms, but the optics themselves have remained relatively unchanged. At Metalenz, we’re providing new functionality to lenses that enable large-scale production in the same semiconductor foundries making the electronics for the first time,” CEO Devlin said in a statement. “We’re thrilled to welcome tier 1 semiconductor leaders as investment partners as we bring entirely new forms of sensing to consumer electronics that will eventually revolutionize everything from automotive and health care industries to phones, augmented reality, and deskless workforces.”

Despite the improvements in cameras, lens technology has remained relatively unchanged for hundreds of years. The emerging field of meta-optics, or optical metasurfaces, centers on engineered materials with patterned structures that are 1,000 smaller than a human hair and specifically designed to exploit properties that cannot be obtained from bulk natural materials.

The company said unique meta-optic properties permit the combination of several lenses into a single thin and flat surface and unlock new possibilities. This includes improved 3D sensing and new sensors that can fit under the display of a cell phone. Andrew Maywah, investment director at TDK Ventures, and Jaclyn Kossman, senior investment manager at Applied Ventures, made statements praising the Metalenz technology.

Metalenz holds an exclusive worldwide license, through Harvard University’s Office of Technology Development, to a portfolio of foundational intellectual property relating to metasurfaces developed in the Capasso Lab at Harvard SEAS.

As a fabless semiconductor company, Metalenz focuses on design and engineering, and it can tap manufacturers to mass-produce its sensors. 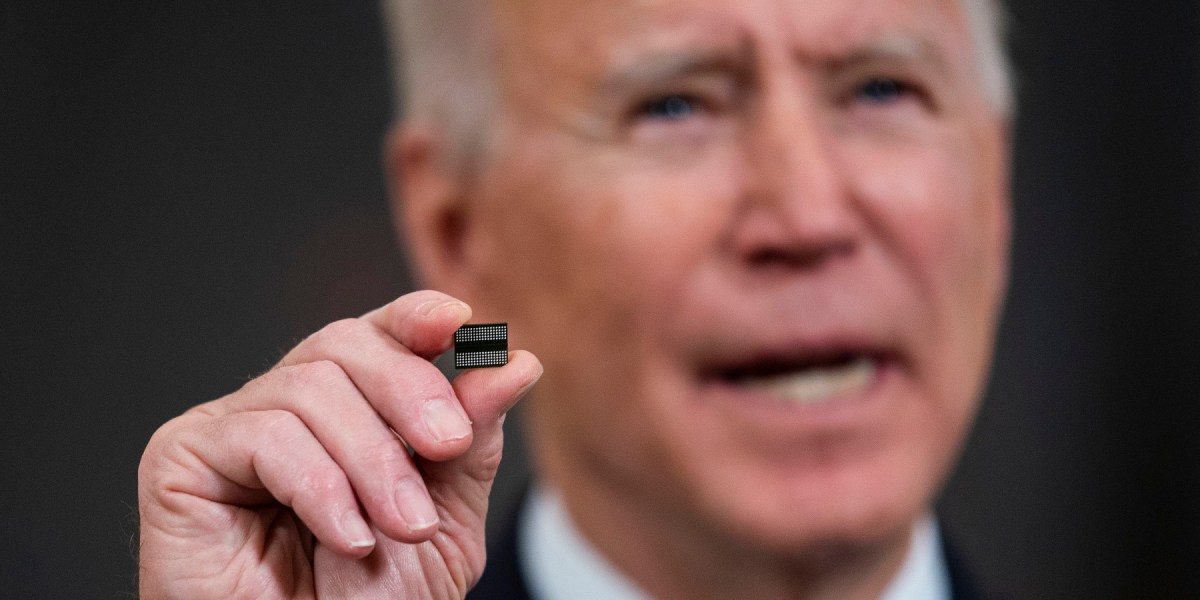 As US Senators posture ineffectually, Spotify takes a stand on censorship – Telecoms.com

Facebook rolls out Messenger Kids to 70+ new countries, adds features to make it...