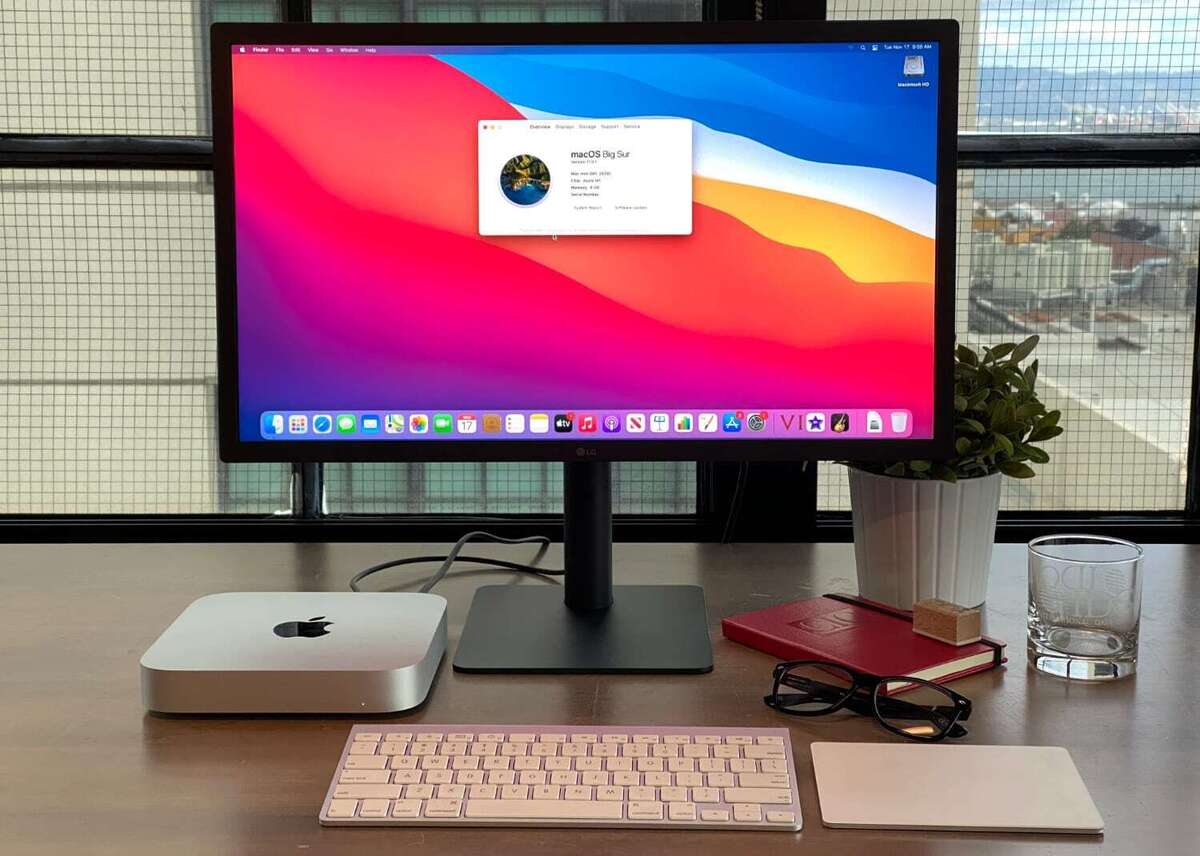 In yet another signal of the extent to which the needs of enterprise users have changed, French company Scaleway has launched a service providing access to M1 Mac mini systems in the cloud.

s Scaleway has an extensive history offering up ARM Bare Metal as-a-service. Now, it is offering access to an M1 Mac mini in the cloud for as little as 12 cents per hour, though the minimum lease is 24 hours. It’s the dawn of Apple Silicon-as-a-service, and narrowly beats AWS to the punch; Amazon has previously announced plans to introduce M1-as-a-service.

There are others offering Mac-based deployments in the cloud, including long-standing providers such as Macstadium, which has offered hosted Mac infrastructure for years, and already provides M1 servers in both Europe and the U.S.

Who is this for?

The company says its solution is designed for developing, building, testing, and signing applications for Apple devices. That means it’s aimed at developers looking to offload Xcode builds and enterprises seeking temporary access to M1 Macs to test iOS and Mac apps, and for machine-learning development.

Of course, in a scenario in which workforces are becoming increasingly remote, there’s likely a slim chance some customers may choose to use these remote Macs to furnish temporary access to teams.

“This is the perfect setup to tackle increasingly complex macOS or iOS continuous integration and delivery for distributed development teams.”

You get access to a fully native user experience on remote 8GB RAM, 256GB SSD Mac minis using VNC or SSH. The use of VNC is great, as it means you can run your virtual Mac from Linux, Windows and macOS-based computers using the relevant client.

The service promises lightning-fast CI-CD for iOS and macOS and claims “excellent latency” from Europe. Xcode 12.4 comes pre-installed and the Macs are held in a state-of-the-art datacenter buried in a former bomb shelter beneath Paris.

Enterprises and users access the service using an online portal, where they can set the location and choose the OS (Big Sur being the only available option at present). Customers get 24-hour Mac-focused support and set-up takes approximately five minutes. Take a look.

In use, you will need to change the keyboard layout to match that of the local keyboard you are using when accessing the Mac. Once logged in you can launch applications as if you were using your Mac locally, you can also reboot your Mac remotely via Scaleway’s console, though you must ensure FileVault is disabled on the remote Mac.

Why is this happening?

So, why is Scaleway doing this? In part, it reflects the company’s existing expertise around cloud deployment of ARM-based systems. But the highly significant energy/performance provided by these Macs most certainly helps make it possible.

Apple’s Mac minis deliver outstanding computing performance while consuming an astonishing 55% less power than before, giving its processors the world’s best CPU performance-per-watt. While that’s great for domestic energy bills, running such capable systems at such a low power draw is a bottom-line benefit for server farms and larger enterprises.

The Mac you always have with you

Of course, while the service is very much aimed at high-end enterprise users and developers testing machine-learning systems and seeking access to machines on which to offload Xcode builds, it may also provide a tantalizing chance to explore how M1 Macs work — enabling any user (including potential Windows to Mac switchers) to accustom themselves with Apple’s OS.

The service may also become a useful tool for UK residents travelling to Europe who may want to avoid carrying their Macs across borders, given the need for additional paperwork following the nation’s divorce from its main trading partner. through Brexit 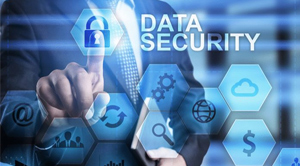 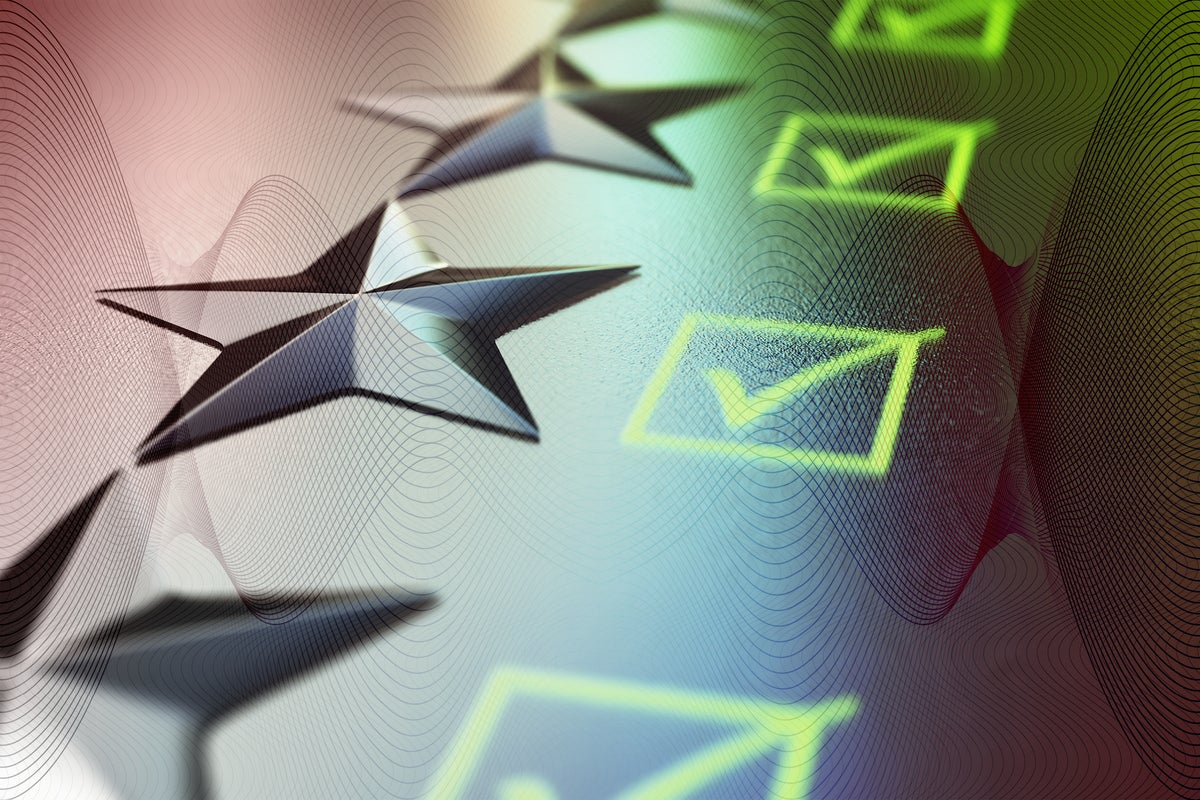 IT Salary Survey 2021: Security and cloud computing certifications on the up

After coronavirus, AI could be central to our new normal

Google offers IBM AS/400 apps new home in its cloud