Home AI The secret to shuffling around emails in Gmail 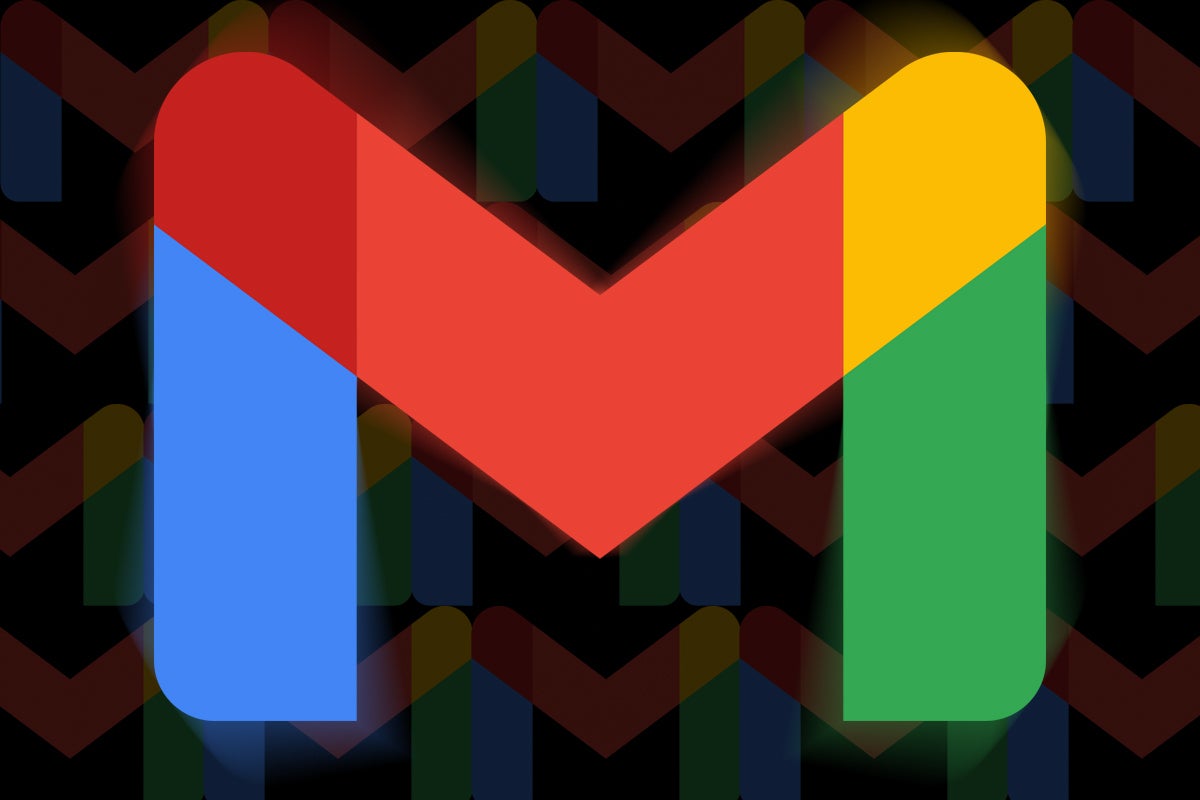 I try my darndest not to spend too much time organizing my email on a daily basis. Mind you, I lean on a carefully crafted system of Gmail filters and labels to organize messages for me — doing everything from controlling which types of missives alert me to automatically filing certain types of emails into specific tabs I’ve repurposed.

But when it comes to actual ongoing organization — the sort of thing that, y’know, requires time and energy every forkin’ day — I’m a firm believer in the notion that less is more. It’s not entirely a matter of laziness, either (though, um, maybe a little). It’s mostly just the fact that devoting your energy to organizing your email is almost always a wasted effort.

There is, however, one exception — and that’s the occasional reordering of the messages in front of you. I mean, think about it: How handy would it be to have the power to drag and drop emails within the Gmail inbox and place ’em in whatever order you want? For me, it’s less of an exercise in busywork and more of a way to give myself a logical and easy-to-follow path for tackling messages — like in the mornings, for instance, when I try to answer my highest priority emails first and then often end up leaving the less pressing dispatches for a little later in the day.

Well, I’m here to tell you there is a way to do exactly that. It just requires a little creative thinking, and you’d never know it was possible unless you happened to stumble onto the trick. Once you do, though, you’ll smack yourself uponst the melon as you realize how painfully simple it is and how long you’ve gone without noticing.

So prepare yourself for enlightenment: The secret to reordering messages in Gmail is — drumroll, please — snoozing. Yes, snoozing.

Now, hang on: I’m not suggesting you take a short siesta whilst scanning your Very Important Business Correspondence (though I wouldn’t necessarily advise against that, either, if we’re being fully honest). Rather, I’m talking about tapping into Gmail’s built-in snoozing function, which has been a native part of the service for nearly two years now, and just using it in a slightly unusual way.

In fact, you know what? I’m gonna go out on a limb here and say that snoozing might be the most powerful tool Gmail’s got for keeping your inbox organized and in a sensible order. I use it religiously — first, for sending away any messages I’m not gonna deal with that same day (so they’ll be out of my hair and then appear anew at a date and time when I will be ready to wrangle ’em) and second, for moving my highest priority emails to the top of my inbox so the most important stuff always catches my eye first. That’s an especially helpful one-two punch in the mornings or on the weekends, when my inbox tends to resemble the untamed jungle of my current pandemic beard and it becomes damn-near impossible to figure out what to focus on first.

This trick works on both the Gmail desktop website and the Gmail Android app. And it works in pretty much any Gmail inbox style and arrangement you’ve got. There’s really no catch and nothing to it at all: When you want to move an email to the tippity top of your ippity inbox, just click the box next to it and then click the snooze icon (the circular clock) at the top of the screen, on a computer — or tap the icon to its left, then tap the three-dot menu icon and select “Snooze” from the Android app.

(You can make that mobile action even easier, if you want, by setting up a custom swipe gesture and making it so that swiping left or right on an email will activate the snooze command in a snap. Now we’re cookin’!)

There’s just one step left: When you’re prompted to choose when the message should return, select the “Pick date & time” option. Choose the current date, if it isn’t already selected by default, and set the time to a single minute ahead of the current moment. Send the message away, and a mere matter of seconds later, it’ll reappear — at the very top of your inbox, where you wanted it, and with a special orange designation beneath it, even, to draw extra attention to its line.

You can repeat this as many times as needed to move as many messages around as you like. You can snooze multiple messages simultaneously, even, if you just continue to click or tap on extra messages after making your initial selection. Or you can snooze messages to different future times in a crafty bit of advance planning — something I’ll often do on a Sunday evening, when I’m proactively putting the messages that most urgently demand my attention the next morning to the top of my inbox and putting the less pressing weekend carryovers beneath ’em.

In that instance, I’ll snooze the first batch of messages to 7:45 a.m. — my default Gmail snoozing time for mornings, which makes it a single tap within the snoozing menu to select — and then snooze the secondary set of messages to a minute ahead of that, at 7:44 a.m., thereby allowing those to land in one hefty lump first and then the more pressing messages to plop down on top of ’em a minute later. The end result is that my inbox on Sunday is devoid of everything except what needs my attention that evening, while the next morning, my inbox immediately arranges itself into a structured to-do list of what I need to tackle then and in what order.

It takes shockingly little effort — and it uses one of Gmail’s own tools to address a long-standing wish lots of us have had for the service.

Sometimes, the answer you’ve been looking for was right under your shiny little beak all along. 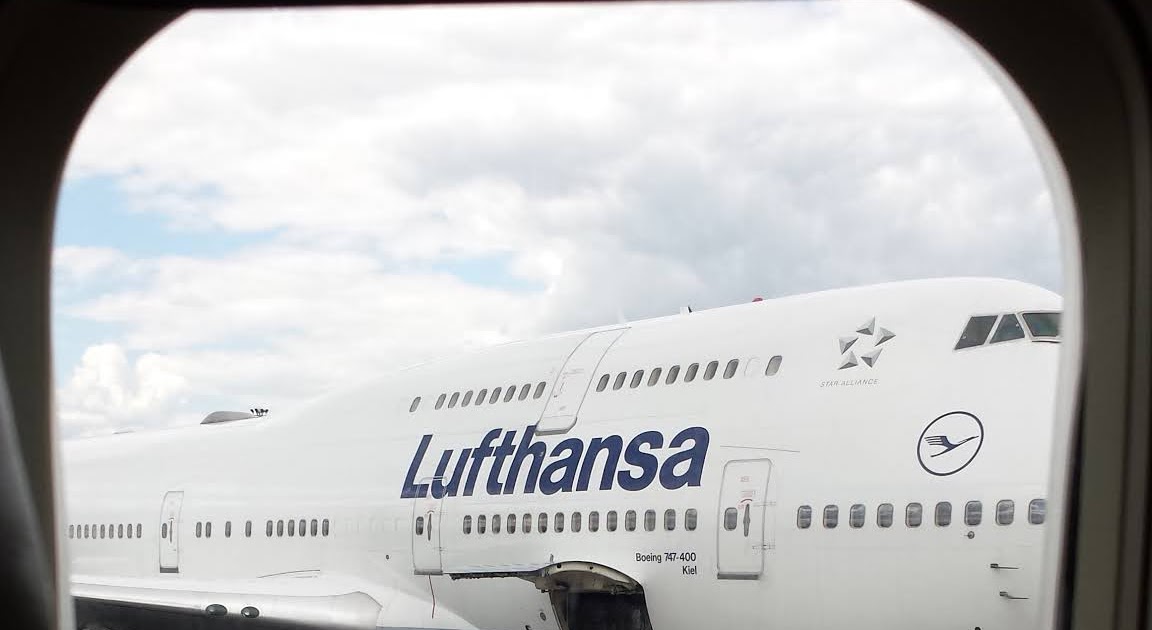 ‘Are you kidding me?’: A 90-minute wait plagues first ‘Destiny 2’ live event

Three Neat Things You Can Do With Google Sheets