Home AI The hidden significance of a simple Chromebook screensaver 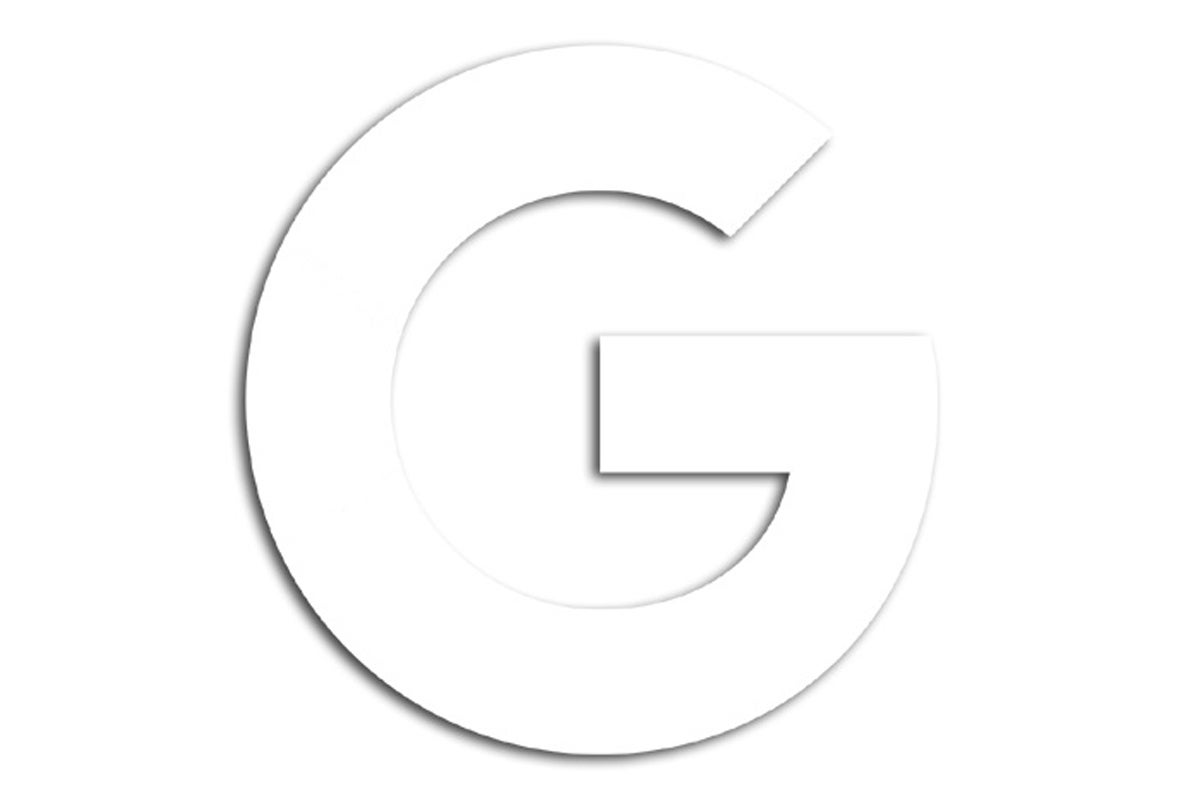 Something really interesting is happening right now — but looking out across the sea of floating headlines in these echo-filled virtual waters of ours, you’d never know it.

In fact, as far as most of the tech-watching world is concerned, the news right now is that Google’s in the midst of rolling out an insignificant-seeming update to an unimportant operating system.

More than a Chromebook story

Let me take a second to let everyone off the hook a little: It’s easy to see why this news isn’t getting the attention it deserves. First off, the development in question is connected to Chrome OS — and as we’ve established plenty of times over the years, lots of tech-lovin’ folk have a distorted view of that platform’s reach (remember, way more people bought Chromebooks than Macs in the most recent reported quarter) and its potential (long story short, we’ve come a looooooooong way from the basic “browser in the box” concept Chrome OS launched with nearly a decade ago).

And beyond that, I’ll be honest: The story itself really does seem like a moist, slightly mildewy puddle of nothing — at least, on the surface. I mean, come on: At first glance, what we’re talking about here is the fact that Google’s adding a new screensaver option into Chromebooks as of the Chrome OS 88 update that’s on its way to current devices this week. A screensaver, you say? EXAGGERATED GASP! Big frickin’ deal, right?

So, yeah: I get it. None of this seems like much — certainly not like anything more than a mild (and fairly overdue) added convenience for one specific Google platform. But when you start to think beyond the surface and consider the bigger-picture implications of what this addition represents, you realize it’s more than just a Chromebook story. And it could — could — end up being far more consequential than you’d initially expect.

We’ll get into the specifics of why in a second. First, some basic info to establish the framework of this conversation: The new Chrome OS screensaver — which, in typical Google form, isn’t always immediately available after receiving the main OS update (grumble, grumble, fist shake, wretch) — integrates seamlessly with Google Photos and lets your Chromebook show off images from your cloud-synced photo gallery whenever your computer’s inactive. It adds in info like current weather conditions and a music player, too, when applicable.

Looks kinda familiar, doesn’t it? It should: The setup is awfully reminiscent of what you get with an Assistant-connected Smart Display — only here, instead of requiring separate, standalone hardware, it’s built directly into the laptop you’re already totin’ around all day. Heck, Google itself even refers to the new feature as a “personalized smart display” (lowercase, somewhat notably) for your Chromebook.

Remember, too, that most current Chromebooks treat Google Assistant as a system-level feature — an all-purpose interface that’s built into the recently rebranded Chrome OS “Everything button” and able to be activated with your voice, using the same “Hey Google” hotword you’d whisper seductively to your Android phone or (uppercase) Smart Display.

Now, to be sure, the Chrome OS screensaver setup isn’t quite at the same level as what we see in those other environments — yet. But it’s a hefty step in that direction. And that brings us to the broader significance of this, tying back into a theme we’ve talked about countless times in these quarters: the way the lines between Google’s different device categories are growing increasingly blurred — and the way that could eventually shake up the way we think about all this technology.

All right, so Chromebooks are getting a built-in screensaver that integrates with Photos and looks and acts like a (lowercase) smart display — almost like a simpler version of what you see with the (uppercase) Smart Display, the standalone Assistant-in-a-physical-form product. And it wouldn’t take much to bridge that gap and turn the Chromebook into a full-fledged (uppercase) Smart Display, thereby giving what’s already become the “everything device” yet another category-defying role.

So what about Android phones? Shouldn’t they be a part of this transformation, too, and also be getting a similar sort of dual purpose as an on-demand Smart Display during their downtime?

Indeed, they should — and you know what? It wouldn’t take much at all to make it happen. In fact, Google’s already tantalizingly close. The progress has thus far just been limited to a small-scale accessory that’s available only for one specific Android line and that’s gone mostly ignored by the masses.

I’m talking about the Pixel Stand — a special stand that transforms any idle Pixel phone into a stationary interface for interacting with Assistant. It’s a similar sort of concept to this new Chromebook screensaver thingamajigger, only more advanced and even closer to the full Smart Display experience.

The Pixel Stand’s Assistant mode has its own Assistant-centric interface, y’see — one that’s complete with contextual info and other Assistant-specific features. And since it runs on an Android phone that’s already capable of handling always-on listening, it’s always standing by and ready to respond to your spoken commands. It turns your phone into a Smart Display, in other words, in everything but name. And that’s a powerful perk both for people who own the device and for the company that makes it.

Speaking of which: It’s pretty obvious why all of this would be a positive for us, but why would Google want to give us a Smart Display experience on our existing devices instead of encouraging us to buy more hardware? That’s actually quite simple, too: One of Google’s biggest goals right now is getting everyone to use Assistant as much as possible, no matter where we are or what manner of device we’ve got around us. That’s why I’ve dubbed this the post-OS era — because more than any individual app, operating system, or device type, the Google of today wants to get you invested with Assistant. And for good reason: By many counts, the future of the company more or less depends on it. Assistant, in many ways, is becoming the nucleus of Google’s business.

And Google hasn’t been shy about admitting that, either: The company’s head hardware honcho, Rick Osterloh, has outright described his main mission as looking for ways “to get Google Assistant in front of people and build a sustainable business around it” (as paraphrased from a 2018 profile).

Well, you know what’s easier than getting everyone to buy standalone gadgets for interacting with Assistant in all areas of their lives? Yup, you guessed it: creating simple software that expands the gadgets we’ve already got and turns them into those same sorts of Assistant-centric portals whenever they’re resting.

Right now, the pieces to this puzzle are scattered and unfinished, and the bigger picture is a teensy bit tough to envision. But make no mistake about it: Google’s got all the elements in front of it. And if it manages to maintain its focus for long enough to push all the pieces forward in the right sorts of ways — enhancing the new Chrome OS smart display setup into a more fully featured Smart Display experience and transforming the accessory-requiring Pixel smart display mode into a more universal Android-wide option — goodness gracious, we could see these blurred lines come into focus in no time.

At a certain point, the type of device you’re using becomes almost irrelevant. The label “Smart Display” becomes less of a device category and more of a cross-platform Google feature. And the pieces of hardware around you become mere vessels for the increasingly connected Assistant-centric ecosystems within ’em.

Having every Chromebook and every Android phone double as a Smart Display would be one heck of a significant step — and with this latest Chrome OS update, the foundation is officially in place. All that remains to be seen is if Google can make the most of what’s there and build it up into something special.