The legal protections enjoyed by social media companies need updating, but that responsibility will fall to the Democrat-controlled FCC.

A new administration means a new FCC Chairman. The incumbent, Ajit Pai (pictured), belatedly decided last October to push for reform of the law – Section 230 – that protects internet platforms from liability for the content they host so long as they have no active editorial involvement. That initiative was never going to survive a Democrat victory.

In an interview published by Protocol, Pai said he wasn’t going to proceed with his attempt to clarify the rule. “The reason is, in part, because given the results of the election, there’s simply not sufficient time to complete the administrative steps necessary in order to resolve the rule-making,” he said. “Given that reality, I do not believe it’s appropriate to move forward.”

Pai was then asked what he would like to see happen on the matter. “There’s now a bipartisan consensus among elected officials that the law should be changed,” he said. “Obviously the President believes it should be repealed, President-elect Biden has campaigned repeatedly on its repeal, but within Congress there appears to be a consensus also that it should be revised or reformed in some way.”

Nobody sensible thinks Section 230 should be repealed, so it’s a sad indictment of US politics that both the incumbent and the President-elect are that way inclined. Of course there have to be legal protections for internet platforms, otherwise every single piece of content, from one-word tweets to one-hour videos, would have to be manually reviewed before publication. That’s clearly not plausible.

Pai was spot on in his response to a question about social media regulation in general. “What I will say is what I said in November of 2017, long before this was a dominant strain in the dominant discourse: Social media increasingly defines the public square when it comes to political speech. We need more transparency and understanding how some of these decisions are made, how certain content is allowed or not allowed on these platforms.

“At the time that was seen as a big contrarian take, but now I think it’s increasingly the norm; people don’t have any insight into how these decisions are made. I think it will require elected officials to consider that, among other factors, as they’re thinking about whether and how to regulate social media companies.”

Since it’s increasingly common for everyone to cheer the censorship of their opponents, legal clarity on its boundaries is vital. We have long argued that making Section 230 protections conditional on censorship being restricted to matters of legality and nothing more would be the simplest solution. Let’s see if the incoming administration has the imagination and courage to actually do something useful. 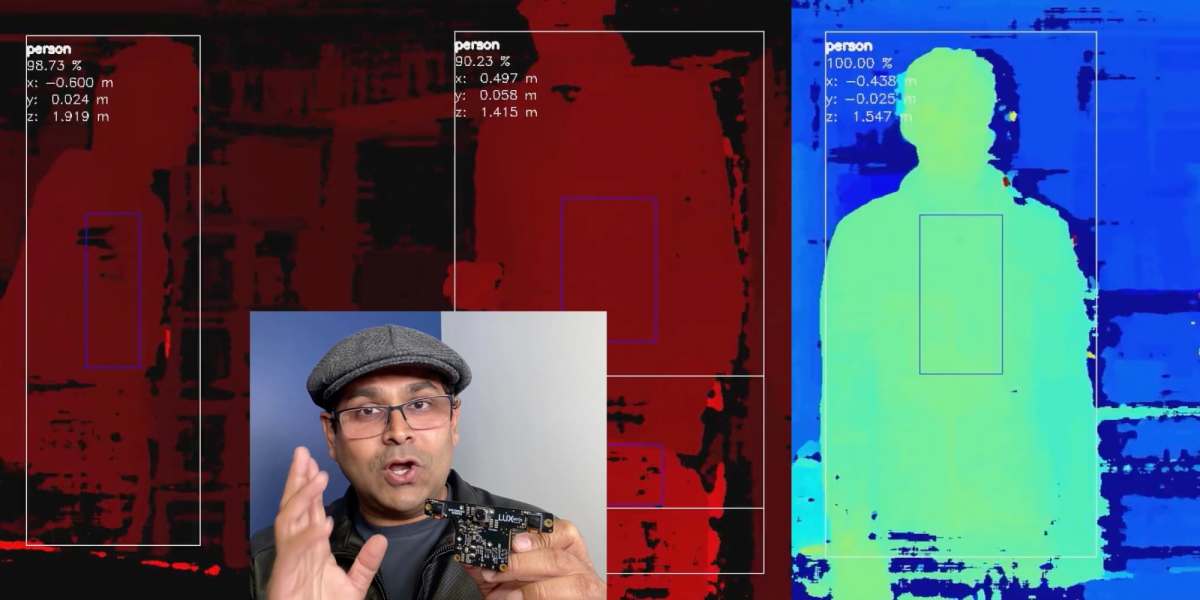 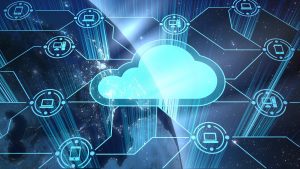 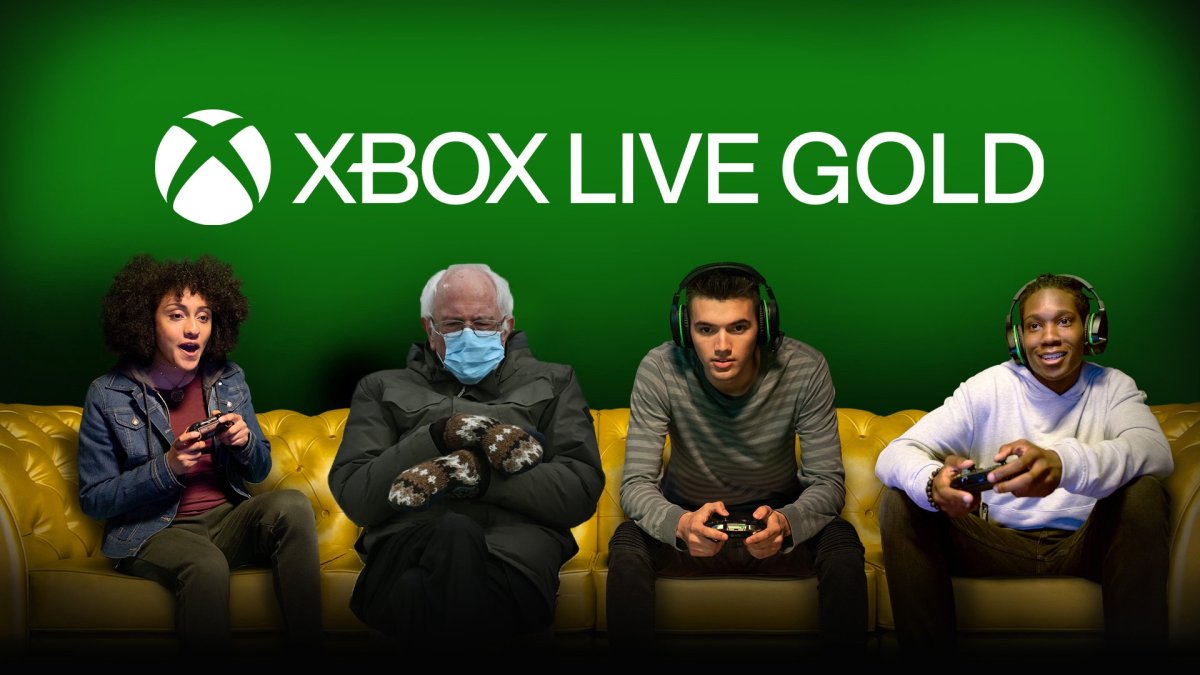 Why businesses fail to maximise the value of data visualisation