AMP Robotics, a Denver, Colorado-based startup creating robotic systems that sort recyclable material, this morning announced it has closed a $55 million series B funding round led by XN. The startup says it will use the funding to scale its business operations and develop new AI product applications that integrate into materials recovery facilities to increase recycling rates for its customers.

According to the Environmental Protection Agency, the U.S. generated about 262 million tons of municipal waste in 2015 alone. While over 91 million tons were recycled and composted, automation promises to drive the total higher as the pandemic forces businesses to suspend recycling operations due to concerns for worker safety. That’s why the waste-sorting robotics market is set to reach $12.26 billion by 2024, increasing at a compound annual growth rate of 16.52%

AMP Cortex, the company’s robotics control system, leverages a combination of AI algorithms and physical robots to orchestrate sorting, picking, and placing tasks. A three-armed picker machine with an adaptable frame area and height sits over a conveyor belt, held in place by a moveable steel frame. It’s fed data from AMP Neuron, which uses computer vision to distinguish visual features and self-improves by processing “millions” of images in the cloud across AMP Robotics’ network, such that it’s able to more accurately sort objects and learn new classes of materials, adapt to packaging design and lighting changes, and recover high-demand materials like paper, tissue, and cardboard.

Earlier this year, AMP Robotics launched a lease program that offers interest-free financing, warranties, maintenance, and service packages without an upfront payment, with expenses totaling less than $6,000 a month in some cases.

AMP Robotics says that as of April, its platform had processed over a billion recyclables across installations in over 20 states, which the company claims translates to a reduction in greenhouse gas emissions of approximately half a million metric tons. Revenue was up 50% year-over-year, following the signing of a long-term agreement with Waste Connections to deploy 24 AI-guided robotics systems and the opening of AMP Robotics’ 40,000-square-foot test facility in Colorado. More recently, AMP Robotics extended its ability to identify recyclables to recover higher rates of materials like polypropylene resin, inking a deal with Keurig Dr Pepper in support of its introduction of recyclable K-Cup pods.

Yes, It Should Have a Face 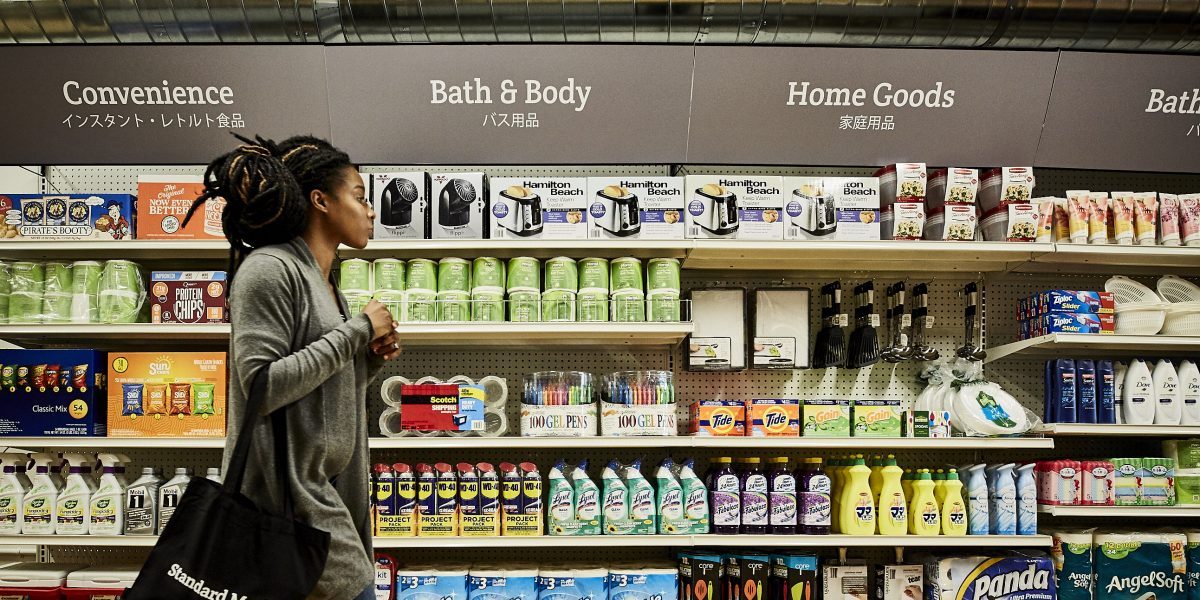 IBM CEO Ginni Rometty to step down: Analysing the cloud strategy and in-tray for...

5G, the edge, and the disruption of the cloud: Why now is the time...