Home TOP STORIES A glance at Apple’s plans for 2021

Just as it did last year, Apple is pressing forward with even more big plans for 2021. Here’s what we think you can expect from the company this year.

Apple has really accomplished something with its move to Apple Silicon inside Macs. These machines have generated incredibly positive reviews, and the company will inevitably address any rough edges moving forward.

Apple will continue to develop its M-series chips; 16-core, 24-core and 32-core chips will appear across the Mac range over the next couple of years as the company moves toward Macs based on a 3-nanometer (nm) process architecture.

The company is also preparing to implement new features in Macs. Because it pays less cash per chip for M-series processors than it does for Intel-based Macs, the company has an opportunity to both reduce prices and exploit new technologies.

This year we’re expecting Apple to begin its migration to mini-LED displays in Macs, starting with a new and redesigned 16-in. MacBook Pro, the latter likely around fall as the company moves to field its own processors inside pro Macs.

Apple is also expected to introduce the first M-series 23-in. iMacs this year, perhaps featuring an anticipated new design for the post-Ive era, which will likely reflect the design of an iPad.

The iPhone 13: Not normal is now normal

I’m never comfortable speculating on iPhone development so soon after the release of a new model. Any way you choose to measure it, the iPhone 12 is impressive, and it looks as if Apple has managed to achieve what could be seen as improbable: Huge sales for a mobile device during a pandemic that’s keeping most of us at home.

What to expect from the next-generation? Perhaps a model with no ports whatsoever that is charged wirelessly and boasts an in-display Touch ID sensor; 120Hz ProMotion displays; a new A15 chip, which will likely deliver about 20% better performance. LiDAR is expected to become standard in these devices, and the company may be in the process of developing a foldable device for a future year.

The iPads become more powerful across the range

iPads are also expected to see mini-LED displays this year, beginning with the 12.9-in. iPad Pro (though some refute this). There has been some speculation that Apple may put its own self-developed 5G modem inside the iPad Pro this year as it seeks to test the market. It’s plausible the chip will support mmWave, which means it will be of limited use in some markets in which that 5G standard isn’t yet widely deployed. Current speculation suggests Apple’s entry-level iPad and iPad mini will be thinner and lighter than before.

All eyes on WWDC (online)

Just as the upcoming Apple shareholders meeting will be the most widely-attended investor convocation yet, given it is taking place online, WWDC 2021 now seems extremely likely to become an online show, as it did last year.

Apple’s operating systems will, of course, dominate the show, but highlights will likely include new ARKit APIs, including smarter machine vision intelligence capable of recognizing even more items. That’s because Apple must encourage its developers to begin developing new AR experiences to support….

Speculation suggests the company is close to introducing its first-generation AR headset as it continues the journey toward launch of AR glasses at a later juncture.

The headset will be an accessory for iPhones, and (recent reports claim) the company has now moved to phase two of product design. Given that without applications these products will be of limited use, I suggest we’ll see a soft launch at WWDC along with APIs and a final release later on in the year.

The Series 7 will introduce new health sensors. Given the COVID-19 pandemic, it makes sense to at least expect the introduction of an FDA-approved blood oximeter, alongside continuous blood pressure monitoring. Analyst Ming-Chi Kuo has suggested a new design for the product this year, while several rumors have suggested the addition of a Touch ID sensor, potentially in the Digital Crown.

As for the AirPOds, expect a U1 chip inside. There has also been speculation of AirPods Pro Lite, likely around a services/iPad-related launch in March.

Are AirTags happening at all?

We’ve kind of been expecting these to appear for just a little too long to be interesting. Apple has a Tile-competitor designed to work with its FindMy system and these may appear as soon as March, current speculation claims. However, given these things have been discussed since 2019, don’t hold your breath.

An M-series chip in an Apple TV? Why not? Apple will want that horsepower to help run all those AR-based gaming and augmented TV experiences on TV+ and Apple Arcade. We already know these chips can drive Apple’s 6K Pro Display XDR comfortably as the Mac mini already does.

Come back this time next year to see how these speculations compare to what will by then become historical reality. Here’s last year’s collection for comparison. 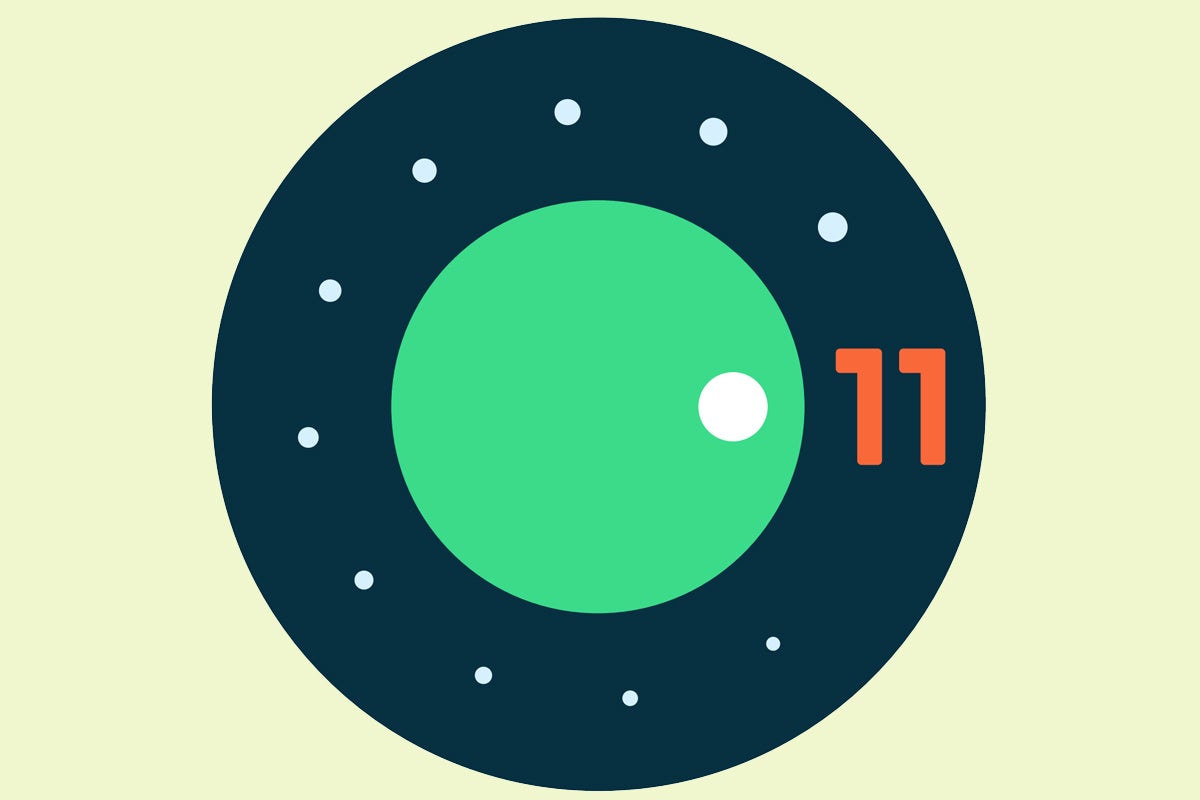 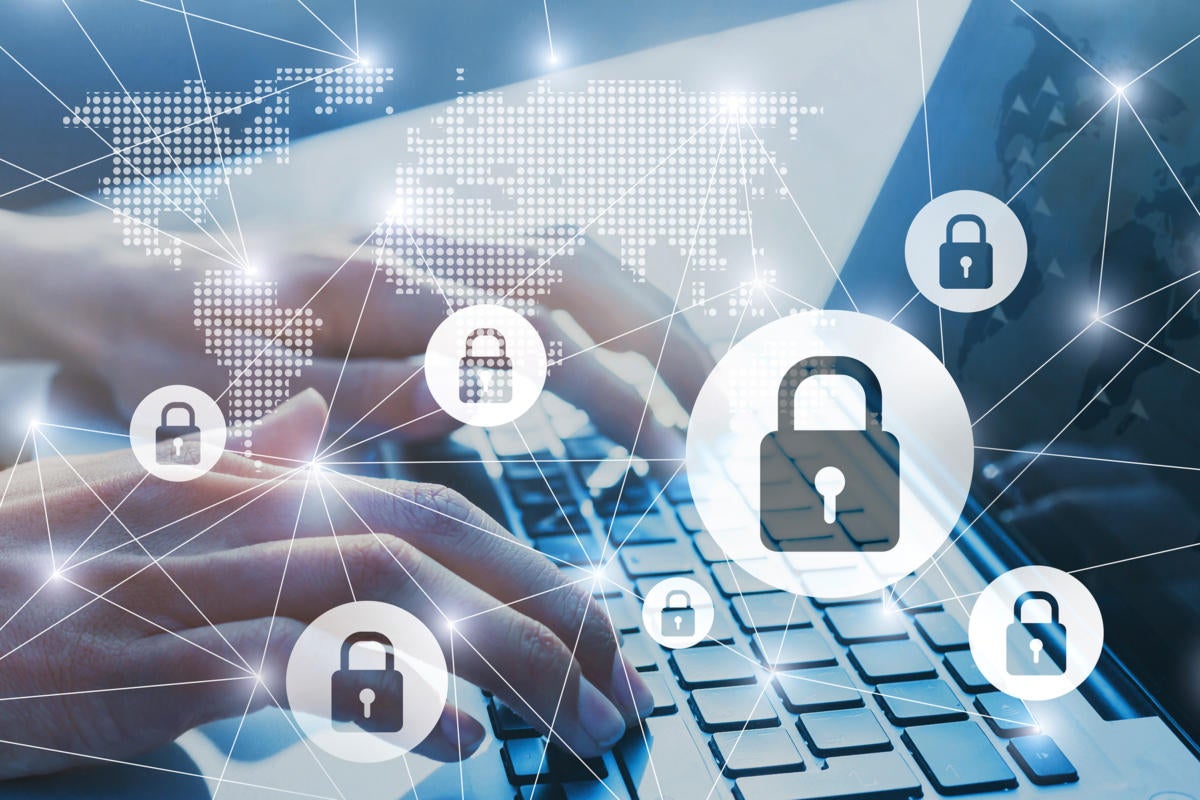 How to Record a Video in PowerPoint (Windows Desktop Version)