German telecoms regulator the Bundesnetzagentur on Friday announced it has issued spectrum usage rights to SpaceX for its Starlink satellite system.

The Elon Musk-owned company plans to provide satellite broadband across the world via a network of many thousands of satellites. To date, there are around 1,000 Starlink satellites in orbit, but the firm has secured permission from the FCC for a fleet of 12,000, and that’s just the initial phase of the deployment.

The company has launched a trial satellite broadband service in North America and is aiming for a full launch next year.

Germany will be an important European market for Starlink, since it has a fair-sized addressable market of homes and businesses without high-speed broadband access.

BNetzA has allocated spectrum both for the satellite network and for several earth stations in Germany that effectively function as gateways to the Internet. It did not specify how much spectrum it has awarded Starlink, nor the frequency bands, but confirmed that the initial allocation is for a period of one year only, since it relates to a brand new satellite network; this will enable it to make regulatory adjustments ahead of a longer-term frequency allocation.

“We created the spectrum-related legal framework so that broadband Internet can be provided via satellite in Germany,” said BNetzA president Jochen Homann, in a statement.

“This is the first spectrum assignment for a mega-constellation of satellites with a very large number of low earth orbiting satellites,” the regulator added.

It confirmed that there are certain conditions attached to the spectrum allocated to Starlink designed to ensure interference-free operation and co-existence with other services in the same and adjacent frequency bands. It will publish more details on the spectrum allocation in the upcoming issue of its Official Gazette later this week.

Starlink was also among the list of winners in the Australian mmWave spectrum allocation process last week. The Australian Communications and Media Authority (ACMA) revealed it had awarded spectrum licences in the 26 GHz and 28 GHz bands to all 15 companies that applied for them, including the country’s major telcos, equipment makers and a handful of satellite companies: Starlink, OneWeb’s WorldVu, Inmarsat, Viasat, O3B/SES and New Skies Satellites.

There are a number of companies taking a punt on satellite broadband services – the ACMA’s list is far from exclusive – and the headlines are coming thick and fast for some, particularly the UK’s OneWeb.

OneWeb, which was famously bailed out by the UK government and Bharti Global to the tune of $500 million the autumn, has launched an additional 36 satellites, taking its total in orbit to 110.

The company said the latest launch will put it on track to offer services to customers starting with the UK, Alaska, Northern Europe, Greenland, Iceland, the Arctic Seas and Canada next year, followed by a global expansion in 2022.

“Each launch moves us closer to our goal of building this much needed global, secure, trusted, enterprise-grade broadband network, powered from space. We look forward to offering our commercial services to global users,” said Neil Masterson, CEO of OneWeb, in a statement.

The statement included banalities from the government about its role in proceedings, plus the usual comments about the global demand for broadband and the impact of Covid-19 from Sunil Bharti Mittal, Founder and Chairman of Bharti Enterprises.

That there is a market for satellite broadband is not in doubt. But regulatory hurdles, technology standards and economics are all hurdles that have yet to be fully overcome. And, as those involved in this market well know, history is littered with the remains of satellite companies that couldn’t quite make it work. Times have changed since the high-profile failures of the 1990s, but this is not an easy market to conquer. 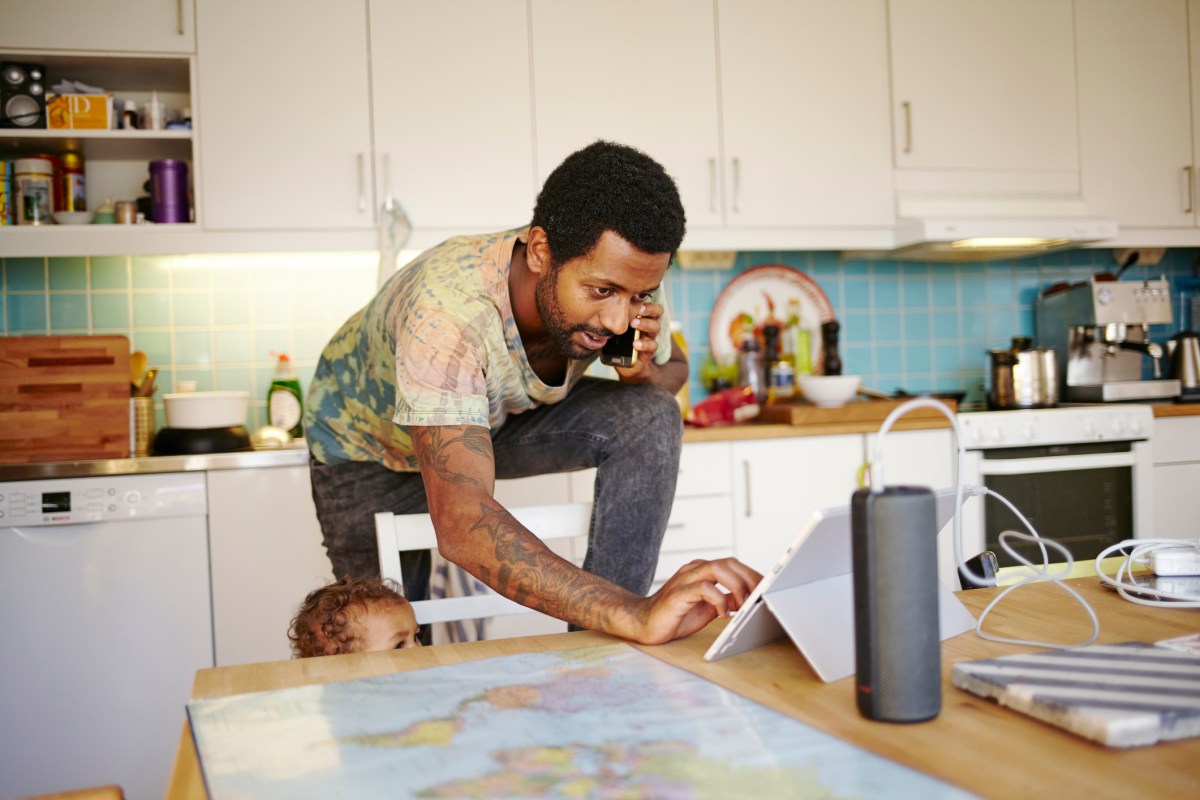 The pitfalls of being an influencer: What parents should know and do

Yes, Google’s using your healthcare data – and it’s not alone

IBM claims its AI can improve neonatal outcomes and predict the onset of Type...