Mount Everest is nearly a meter taller than it was a day ago. No, it didn’t actually grow a meter overnight. China and Nepal have agreed on a new measurement for the height of Mount Everest. There are at least two lessons that can be developed out of this news.

One of the reasons for re-measurement of Everest is the 2015 earthquake in the area. Some geologists argued that it may have caused a drop in snowcap of the mountain. Other geologists contend that it has grown overtime as a result of shifting tectonic plates. It’s also worth noting that Chinese and Nepalese surveyors haven’t always agreed on how to measure the mountain. Whatever the reason for the re-measurement, there is a lesson here for students.

Pages 10 through 13 of Mount Everest, The Reconnaissance 1921 (available for free in Google Books) explains the difficulties of accurately measuring Mount Everest in the late 19th and early 20th Centuries. It’s interesting to note that most accepted measurements were more than 100 feet higher than today’s accepted measurement. Tell your students that Mount Everest has shrunk over the last 100 years and ask them to solve the mystery of the shrinking mountain.
TED-Ed also offers a lesson that explains why the height of Mount Everest changes. Why is Mount Everest so Tall? explains why the peak of Everest is so high, why other mountains are longer from base to summit, and how mountains are formed. 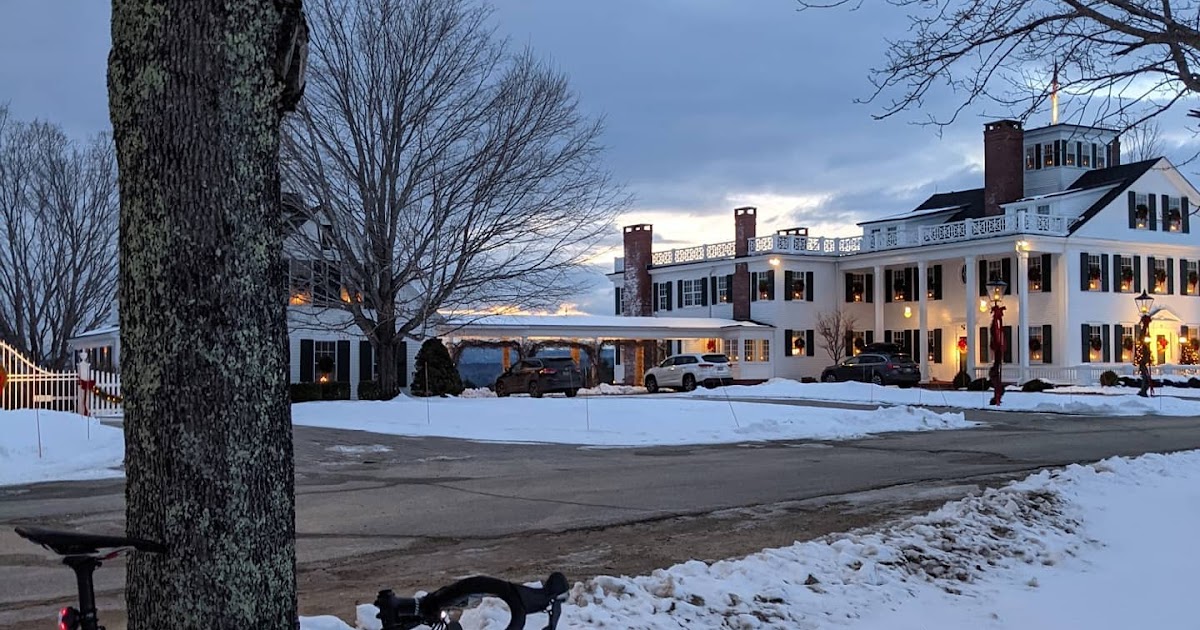 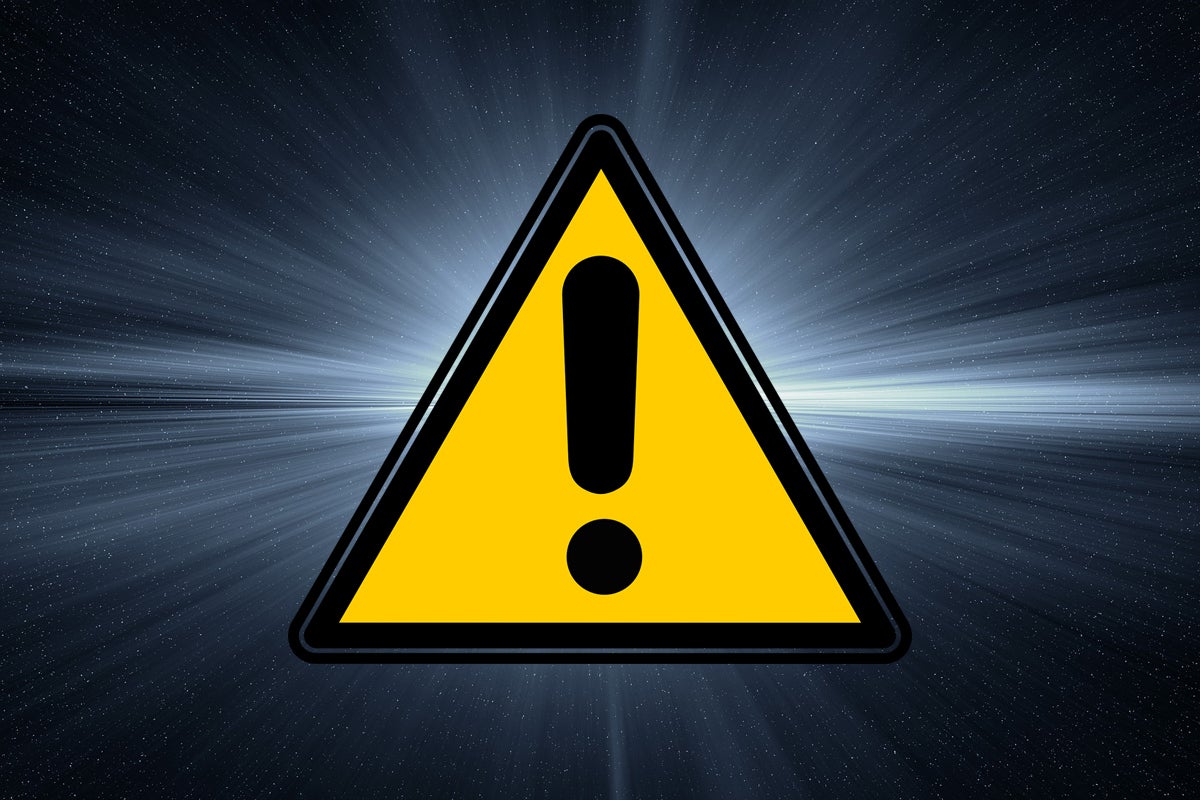 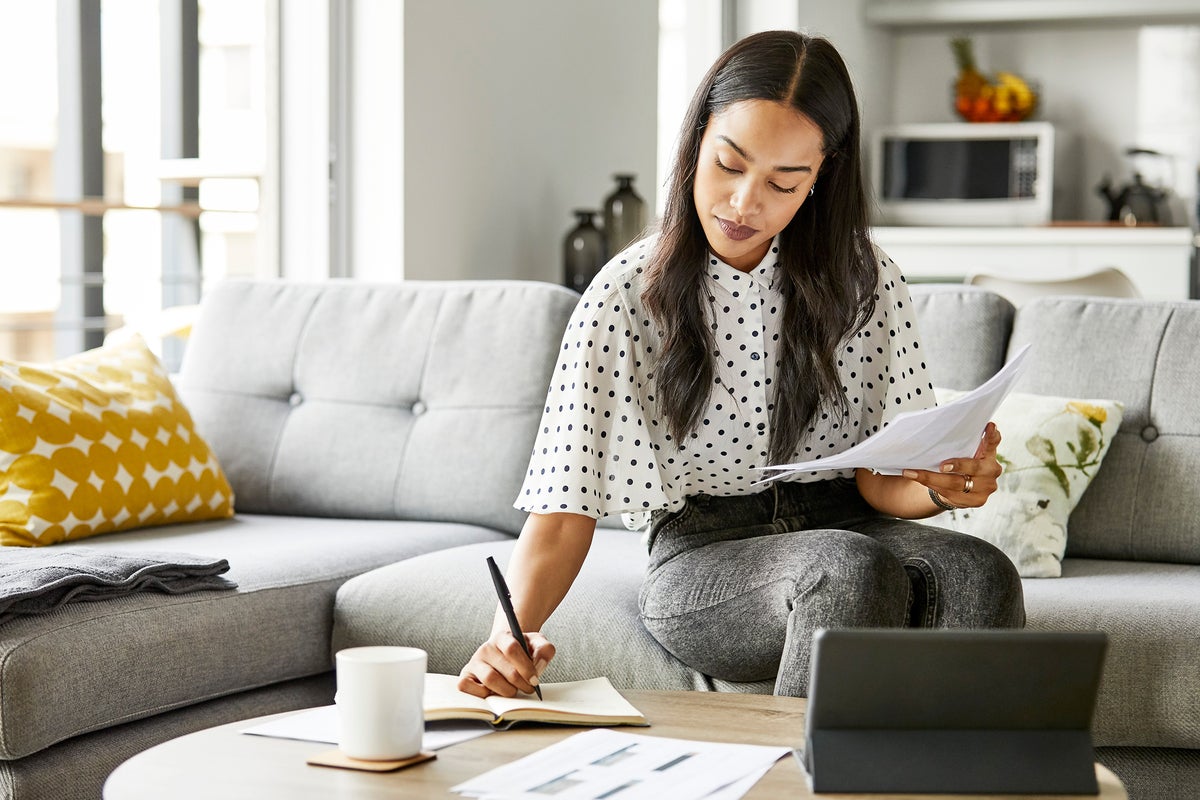 The future of work from CES: The headquarters at home