Just in case there was any doubt, US telecoms regulator FCC has had another pop at Huawei and China Telecom, as well as detailing the rip-and-replace programme.

A lot of this seems to be part of the feeble pretence at due process the FCC feels compelled to maintain for some reason. Back in April it gave China Telecom the opportunity to beg for its international life and, not surprisingly at all, those pleas have been rejected. So now it has started the process of revoking China Telecom (Americas) authorization to do business. Even that process is a formality and China Telecoms’ days were clearly numbered back in April.

The icing on the cake came in the form of the FCC also denying Huawei’s application for a review of its designation, last summer, as a threat to US national security. What’s the point in going through all the hassle of an appeals process when the conclusion of it is foregone? It seems we’ve reached the limit of even the FCC’s willingness to feign due process.

In both cases the stated reason is the standard presumption that the response of both companies when the Chinese Communist Party tells them, to jump is to ask: ‘how high?’ This may well be the case, but proof remains elusive. Furthermore, if every Chinese company is considered corrupt be default then why, for example, does Lenovo remain unscathed by this crusade?

Quite simply 5G, for which the US has few national champions, has been designated a matter of national security priority. Telecoms also happens to be a real strength of China and is thus an Achilles Heel to strike at when trying to force it into submission in the broader geopolitical tussle between the world’s dominant economies.

The cherry on the FCC’s anti-China Christmas cake was the adoption of rules to implement the Secure and Trusted Communications Networks Act of 2019, which requires US operators to rip-and-replace any kit the government deems dodgy. In other words, any supplied by Chinese vendors. The compensation conditions were also laid out.

There seems to be rare unanimity on the matter of China in the US, with all five commissioners voting in favour of all of the above. If the presumed Biden administration is of a mind to soften the US stance on China, it would appear to have a lot of inertia going against it. Either way the irony remains that, in acting to punish China for alleged bad behavior, the US is lowering its own standards too. 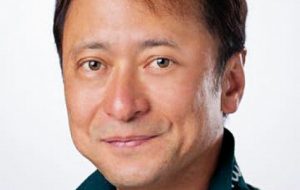 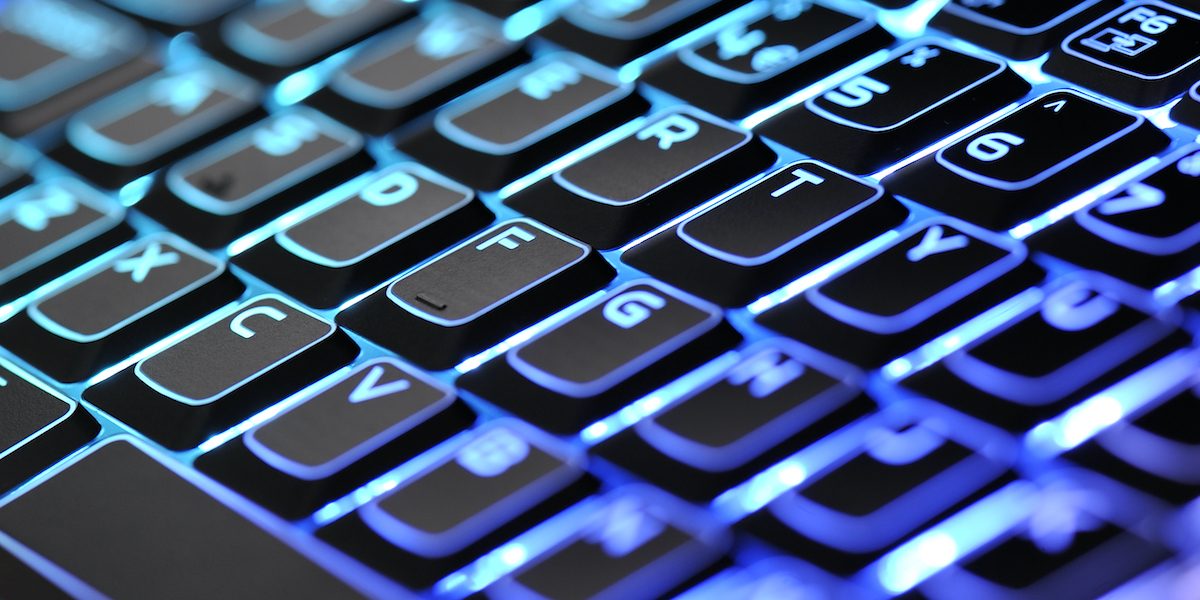 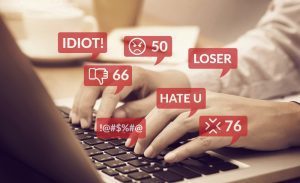 Profile of Ray Holt, who in the 1960s jointly developed the F-14 Tomcat's Central...

Why Apple’s anti-tracking move hurts everyone … but Apple

Zodiac Killer cipher is cracked after eluding sleuths for 51 years