CityFibre has signed up another four retail ISPs to its fibre network, more than doubling its wholesale customer base.

The UK infrastructure builder named three companies in the south and east of England and one in Scotland, all of which will provide high-speed broadband services to “significant volumes of new customers.”

Its wording there doesn’t tell us a lot: significant is something of a relative term, especially in the telco sector, where customer bases range from tens, of even hundreds, of millions across whole countries to a handful of residents (and a dachshund) in a small rural community. But what is significant is this announcement’s contribution to the broader picture of fibre deployment in the UK: network deployment is increasing and more retailers are keen to get in on the act as demand from end users grows.

Indeed, new figures from the FTTH Council Europe and IDATE published earlier this week show that the UK is shaking off its reputation as a laggard in the European fibre space and establishing itself as a major player. Amongst other things, the firms predict that the UK will have the fourth largest number of full fibre subscribers in Europe by 2026 and a penetration rate of 81.6% of households, up from only 2.8% just over a year ago.

Adding retail customers is also significant for CityFibre, of course, which now refers to itself as the UK’s third national digital infrastructure platform. The announcement comes less than a fortnight after CityFibre unveiled Zen Internet as its third national consumer ISP customer, noting that Zen will roll out 1 Gbps broadband on its network initially in Newcastle upon Tyne and Worthing, where the first customers are expected to go live in January, followed by Ipswich and Leicester later in the year and further locations to be announced. The pair also said they would work together to develop a wholesale business service across CityFibre’s national network footprint.

In a similar vein, the four new customers have selected CityFibre to underpin their high-speed broadband offerings in specific locations. Air Broadband will offer services in Cambridge, Ipswich, Bury St Edmunds and Lowestoft in the first instance, while slightly further south Triangle Networks will cover Milton Keynes and Trunk Networks will provide services in Eastbourne and Worthing on the south coast with a view to adding new locations nearby.

North of the border, HighNet will launch consumer services in Inverness and plans to expand to other markets in Scotland.

The new raft of ISP customers join a couple of bigger names in the UK industry who signed up to use CityFibre’s network some time ago: Vodafone and TalkTalk. Their arrival further illustrates what we are starting to discover in the UK, namely that there is a market for full fibre broadband and that we don’t need to rely on Openreach to get it. 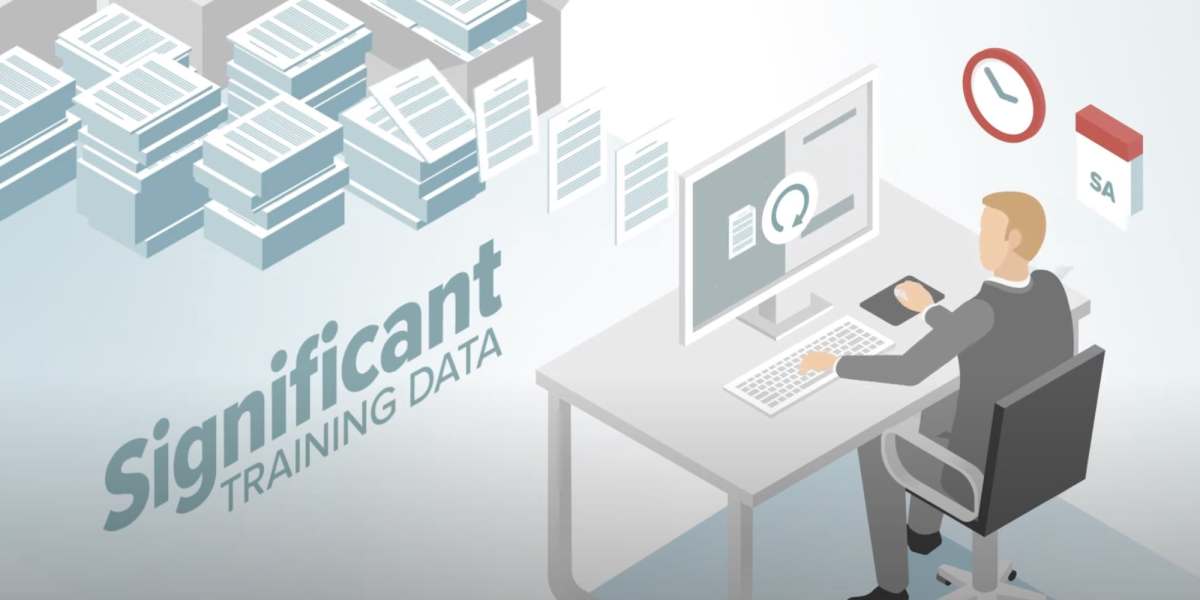 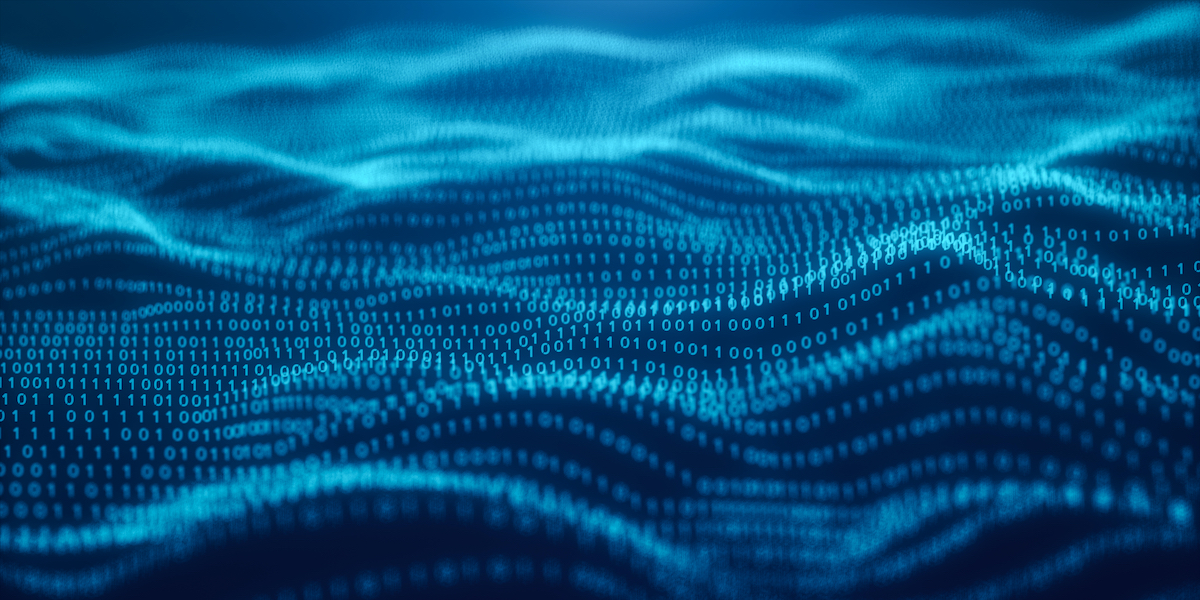 What will drive 2020 in cloud governance? In a hybrid world, a solid strategy...