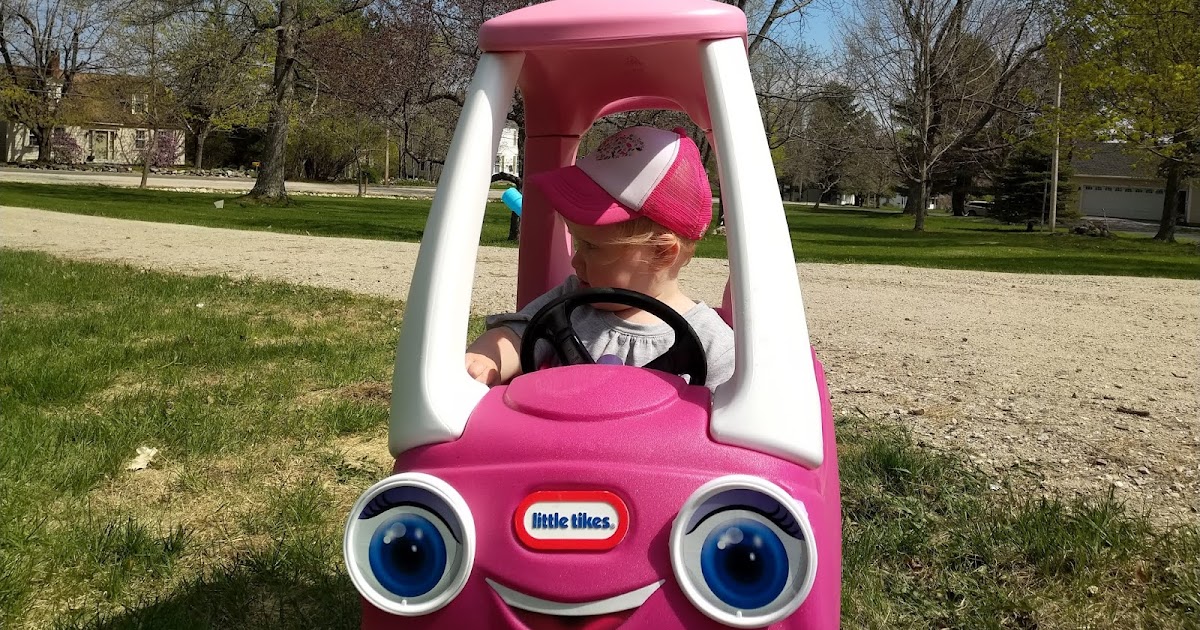 Last week someone emailed me looking for some alternatives to an old New York Times feature called Gauging Your Distraction. It was a Flash-based game that illustrated the danger of texting while driving. I didn’t have any alternatives in my archives so I did a quick Google search and came up with a couple of alternatives to Gauging Your Distraction. These games are designed to help students see how easy it is to miss something important just by glancing at a phone screen for a second while driving.

Driven to Distraction is a game in which players have to try to read and answer text messages that pop onto the screen while a view of the road scrolls along. While answering the messages players also have to look out for road signs and stop whenever a stop sign appears. The game is pretty basic, but effective. It should be noted that the game is hosted by Kwik Fit which is a UK-based tire store so the hosting of this game is probably more of an SEO play than anything else.

Cards of Distractability is a game that challenges players to respond to text messages from a friend while also taking note of the road signs while traveling down the road. At the end of the game players try to identify which signs did or didn’t go past them. This game is hosted by a law firm that is probably hosting the game as an SEO tactic (it worked).

And on a related note, here’s a video about testing your ability to make observations about changes around you. 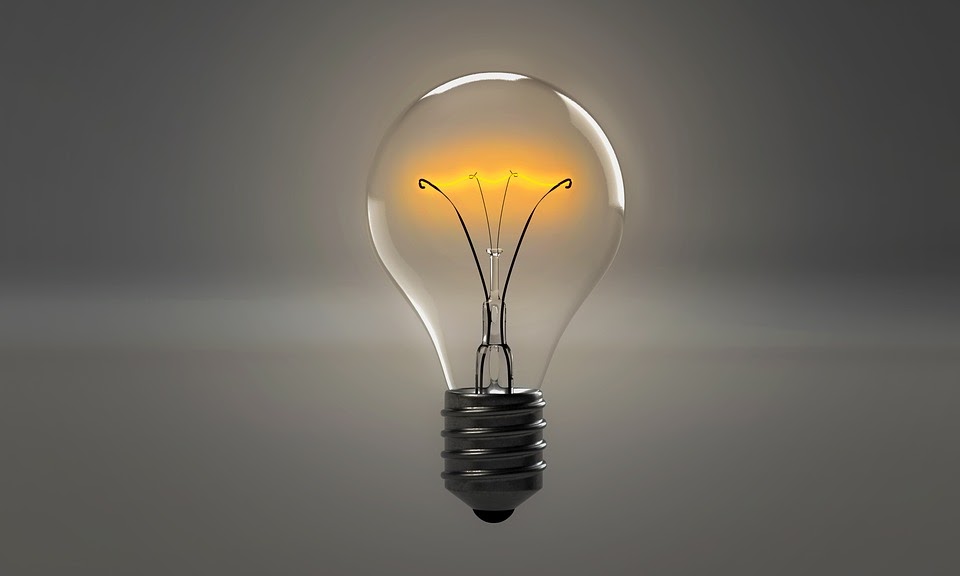 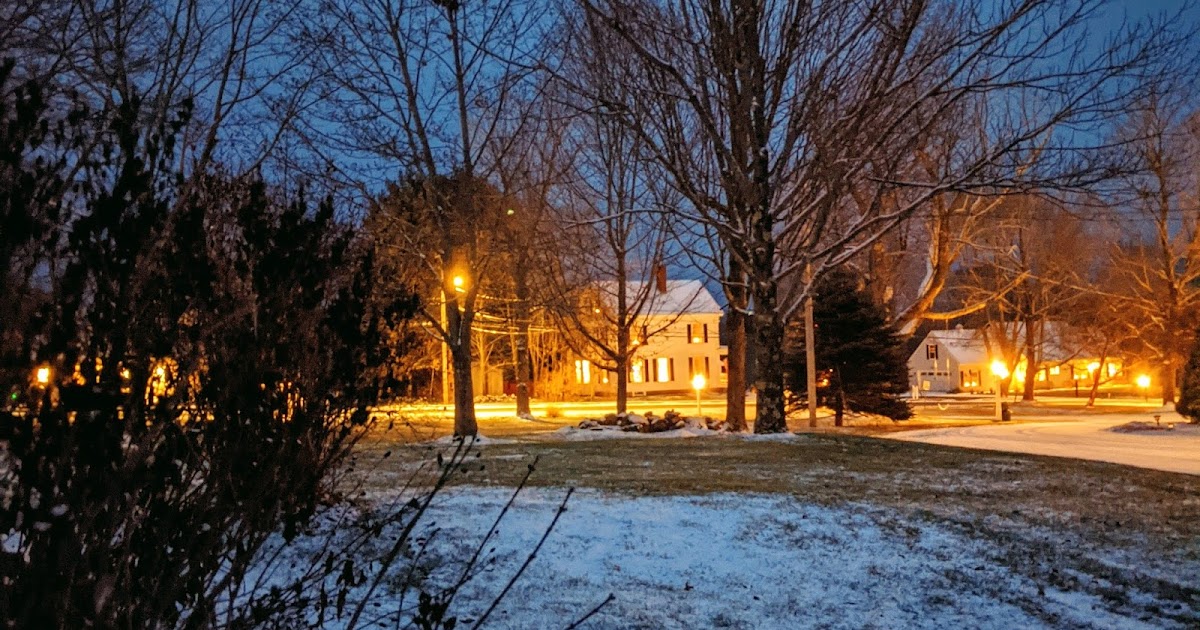 A hacker is selling the details of 40M registered users of the polling app...