Trump’s all-caps attacked the integrity of the vote, alleging “BAD THINGS” had occurred despite having failed to present any evidence of electoral fraud. Within minutes, Twitter appended a label to the president’s tweet, claiming it is “disputed,” but it did not take any action to prevent tens of thousands of users from re-sharing it widely. 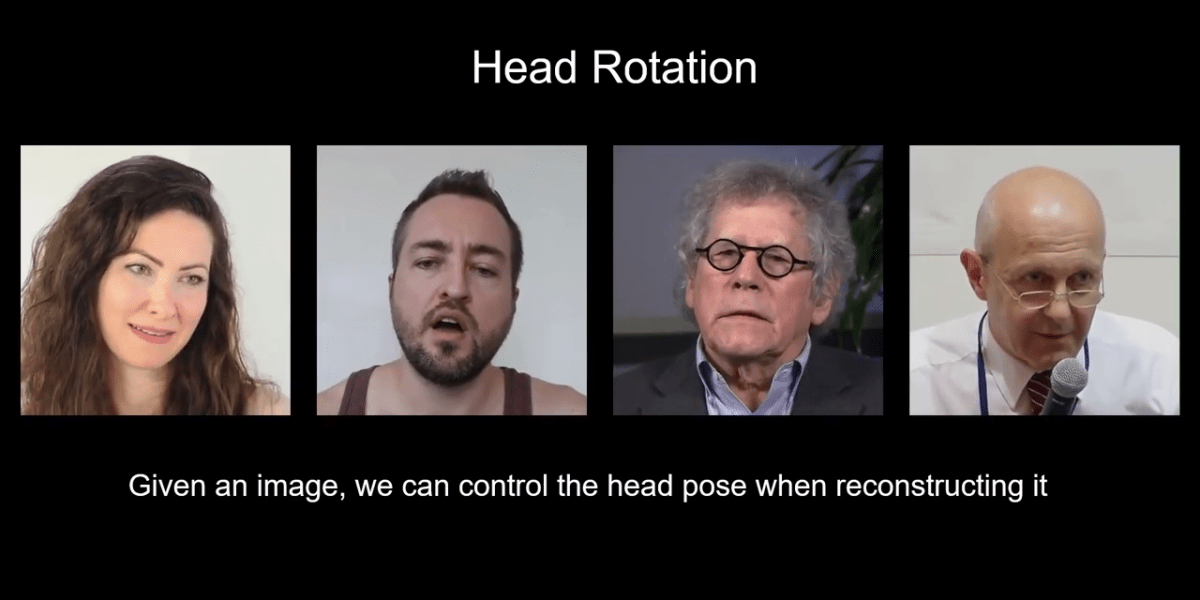 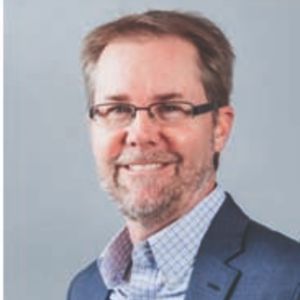 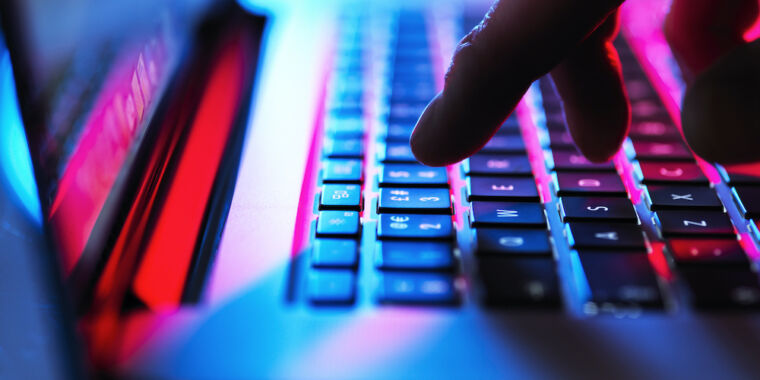 So you thought your personal data was deleted? Not so fast