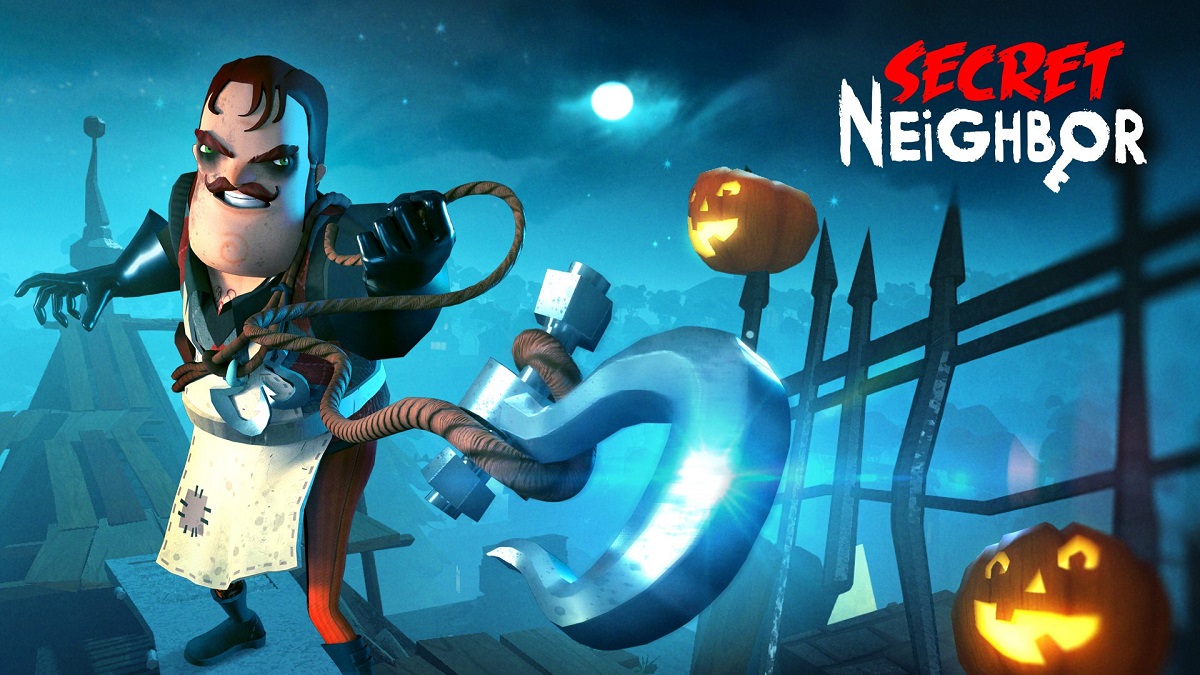 Game publisher TinyBuild announced that it has invested $3 million into game studio Hologryph, the development team behind the hit multiplayer game Secret Neighbor. The investment grants TinyBuild a majority stake in the studio, and the funds will go toward supporting a soon-to-be-announced new intellectual property for PlayStation 5 and Xbox Series X/S.

The Seattle-based publisher also announced some fresh figures for the Hello Neighbor franchise: the series has exceeded 60 million downloads across PC, Xbox One, PS4, Google Stadia, Android and iOS, and Nintendo Switch.

TinyBuild CEO Alex Nichiporchik said in an email to GamesBeat that the investment will be used to expand the Hologryph team as it works on a next-generation console game.

TinyBuild said it is a firm believer in the value-based subscription models. The Hello Neighbor franchise is available on Xbox Game Pass with Hologryph-developed Secret Neighbor has had more than 3.5 million downloads. Hologryph recently worked with TinyBuild as a co-developer for Party Hard 2, and it also created Hello Neighbor’s multiplayer spinoff, Secret Neighbor.

The company is now working on Hello Neighbor 2, which revealed during Geoff Keighley’s Summer Games Fest as a PC/Xbox Series X exclusive title with a 2021 release date.

A new entry to the franchise, Hello Engineer, was announced in October as a Google Stadia exclusive.

The Lviv, Ukraine-based Hologryph has 11 employees, and it is expected to expand to more than 20. TinyBuild has more than 100 employees and it has raised $18.75 million. TinyBuild also recently acquired the Dynamic Pixels development team behind Hello Neighbor, a horror game about a neighbor with a secret in his house.

IT operations management tools consolidation: The five key battles you need to win

How To Choose Between Agile Scrum and Agile Kanban?