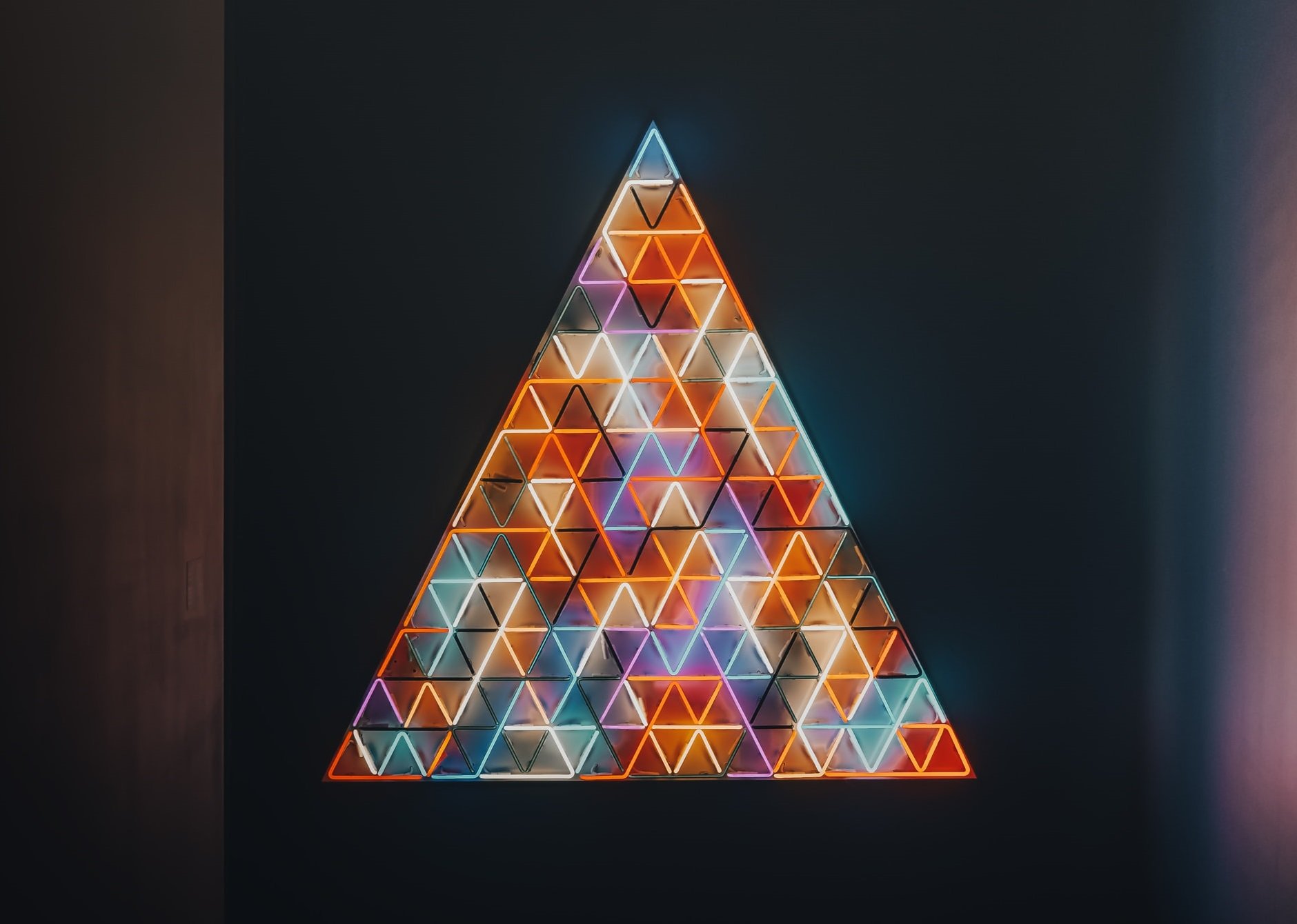 For any project, the triangle of good, fast, and cheap usually applies – where you can only pick two of the three options.

When moving to a cloud-based software as a service (SaaS) solution, this means application performance, code delivery and iteration, and budget. Yet according to a new study from cloud optimisation provider Opsani, business leaders and DevOps engineers maintain differing views on the success of their cloud rollouts.

The study compared research from a month ago, where 91% of business execs said their cloud applications performed efficiently. For the more than 600 DevOps engineers polled this time, this utopian idea of a ‘SaaS triangle’ had a different reality.

Notably, engineers felt that quality was being sacrificed. Just under a third (31%) agreed that when their department pushed out new code updates, it was important the application was ‘launched as fast as possible.’ 30% said that their standard was ‘good enough – not too buggy.’ The remaining two fifths prioritised performance, be it ensuring no failure (18%), tuned for efficiency (14%), or having enough resources (8%).

The results elsewhere saw a little discontent but other good areas. More than three quarters (76%) of engineers polled said their organisation regularly optimised its application stack. With regard to service level objectives, the primary goal for half of respondents was transactions per second, ahead of latency (41%) and throughput (40%). 88% of those surveyed said their organisation either currently deploys, or plans to deploy, mainstream applications on containers.

Yet Opsani sees this as an issue. “A simple four container application has trillions of possible efficiency parameters that need to be continuously tuned to reach optimum performance for the lowest cost; achieving the SaaS triangle is too complex for people to do without automation,” the company wrote.

“Managers are split on what they emphasise the most from their application teams,” Opsani added. “43% say maximising resources, and 20% said maintaining application uptime was the most important factor for them. In this fractured scenario, no company can achieve the benefits of the SaaS triangle without the help of automated tools.”

Naturally, Opsani will point to its automation offerings, with the promise of improving performance while reducing costs, as a solution to the headache. Yet the wider theme of conflicting viewpoints between line of business and IT remains. A study from Accenture last year found that when it came to cost, speed, business enablement and service levels, only one in three enterprises were fully satisfied on all metrics.

Spending on IT however remains resilient. The continuing Covid-19 pandemic has seen an acceleration in cloud initiatives; IDC posited last month that the overall cloud ecosystem will tip $1 trillion by 2024 as a result.

Separately, a report from SaaS platform provider OpsRamp found no freeze in IT hiring and a strong focus on digital transformation amid Covid-19. In the second and third quarters of 2020, three in five IT leaders surveyed ‘significantly or moderately’ increased their annual technology budgets. 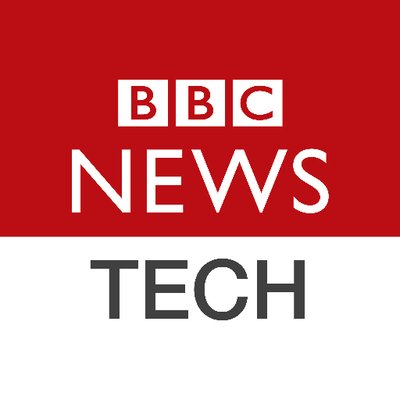 Why a Slack acquisition would make sense for Salesforce

What the newly released Checkra1n jailbreak means for iDevice security

3 Months for the Cybercrime Books

How AI is Leveraging Healthcare Market