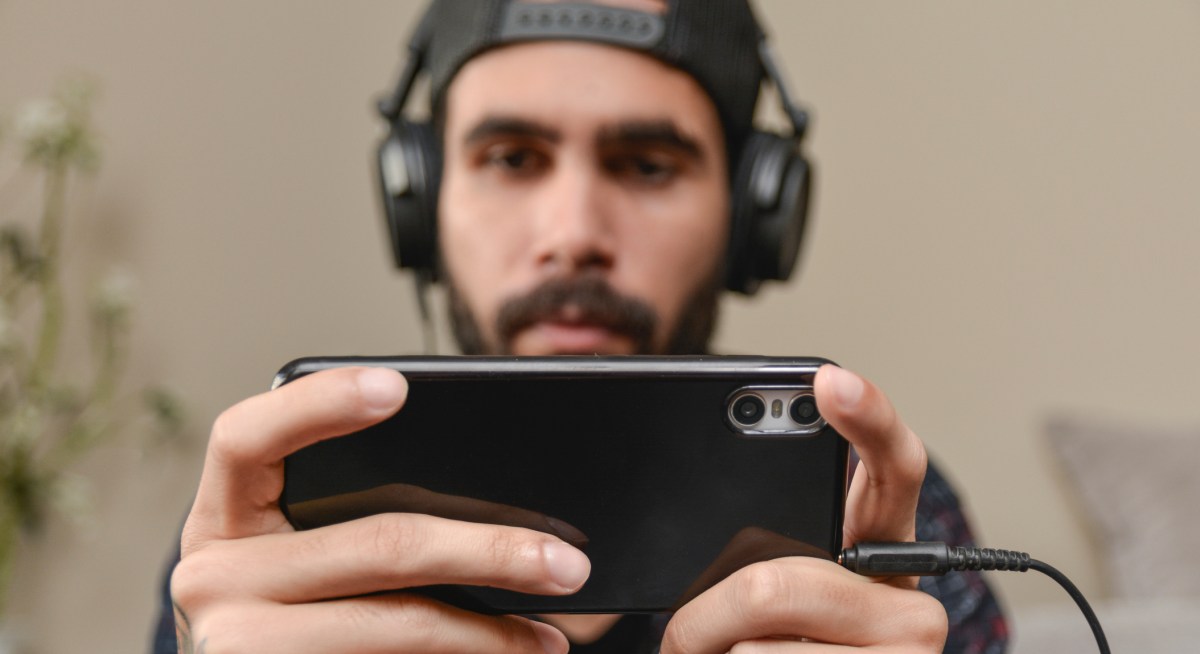 In-game advertising is a major win for publishers. But to maximize the revenue impact you need the right formats and strategies. For an in-depth look at the best rewarded video entry points for your game type and more, don’t miss this VB Live event!

“If you’re on the fence about in-game ads, maybe you haven’t been paying attention,” says Kiel LeBaron, senior director of ad monetization at Jam City. “There’s always going to be a large percentage of your user base that will never pay in the game. The trick is finding who that segment is and how to monetize them.”

Because players show high tolerance for ad monetization in every genre, it’s now critical to understand the revenue potential ads offer. Consumers have become accustomed to seeing ads in the many freemium products that we all use on a day-to day-basis, LeBaron says – not just in games, but in software and services in general.

“Our original intuition was that users would be upset if we showed them ads,” LeBaron says. “But we learned that’s not the case. We’re constantly surprised by what we see in terms of the response regarding ad placement and frequency.”

Of course, there will be always be a subset of users that aren’t receptive to ads, especially if they’re unaccustomed to that experience and they’ve been playing a game for a while. But from a new user’s perspective, he asserts, if you condition them to see an interstitial ad every so often, it becomes an acceptable format for them to continue with, with no hit to retention.

However, drilling down to which ad format works for which game genre is essential – there’s no one-size-fits-all approach. Players of hardcore games will balk at interstitials. But casual games, while they don’t have the same IAP as hardcore or midcore, have a much broader audience – and Jam City will show more ads to those types of users. Some of these players may not even have a credit card linked to their Apple or Google accounts, and so may never become a payer.

“We know that kind of information,” says LeBaron, “so we can make different decisions around game design and ad products in terms of how we can monetize those users while still keeping players engaged and interested in playing the game.”

Every game has tradeoffs in terms of either retention or ARPPU numbers, and ads can fit anywhere on that spectrum, he says. Jam City will go lighter on ads if IAP is heavy, and concentrate more on ads if IAP is lower.

“We’re developing more sophisticated strategies around figuring out what types of segments users fall into, and then building more custom-tailored gaming experiences,” LeBaron says. “It’s just a better way for us to monetize and make sure that we’re able to support building these great games that we all love.”

But whatever the genre, rewarded video is especially lucrative, he adds, benefiting the overall user experience for both engaged users and for players that have not monetized over a long period of time.

“Rewarded video is the one format we go to off the bat for all of the games, regardless of genre. It’s hitting that sweet spot,” he says. “It allows users to test the currency and what an in-game purchase can give them. So it’s complementary in that sense.”

Jam City continues to fine-tune placements and what kind of rewards they give to users, and how much of them, so as not to cannibalize the IAP. But ads have been growing at a rapid pace since they started integrated them into games three to four years ago.

“While IAP and DAU are growing across the board, ads are outpacing that,” he says. “And now we’re going deeper into segmentation and automation. How do we figure out what type of user you are earlier on in your user experience, and then potentially deliver more custom-tailored experiences because of those early signals we pick up?”

To learn more about the types of ads that users want and engage with in every genre, the importance of A/B testing, and how to launch an ad monetization strategy, don’t miss this VB Live event.

In this webinar you’ll learn: