Apple is expected to introduce the first Macs running on Apple Silicon on Nov. 10, and Microsoft appears ready to make good on its promise to support these new Apple-powered Macs and macOS Big Sur.

Microsoft has already confirmed it will support Apple’s new Mac processors in Office. Word, PowerPoint and Excel were all shown running on these new processors at Apple’s WWDC event, where Apple Silicon was introduced.

The expectation is that this support was enabled through use of Apple’s “Rosetta 2” technology, which lets applications developed for Intel Macs function on Apple Silicon.

Microsoft has demonstrated a range of new Office for Mac features designed for Apple’s new macOS, which is perceptually becoming semi-synonymous with the new Apple Silicon Macs.

However, Microsoft is clearly planning to field native support of its apps on these new Macs. This is evidenced in the form of the latest “Slow ring” Office Insider update, which introduces a couple of new features and ushers in support for SQL Open Data Connectivity (ODBC) connectivity running on Apple’s chips in Excel.

In September, we learned Microsoft and other developers were working to port Java (OpenJDK) to ARM-based Macs and Windows devices.

The latter is particularly interesting as it confirms Microsoft continues work on Windows for ARM. As recently as September, the company was revealed to be working on x64 app emulation support for Windows on ARM chips, which it needs to improve application support on Surface Pro X.

“Microsoft only licenses Windows 10 on ARM to OEMs,” it said shortly after the new Macs were announced.

With Apple abandoning support for Boot Camp in Apple Silicon, this may be a problem for some.

The language of business

Microsoft is industriously preparing support for Apple’s Big Sur OS, based on a string of recent announcements. It continues to invest in ensuring Office/Microsoft 365 remains the “language of business” on any enterprise platform, and that includes Apple’s solutions with its growing share in business.

Working with Jamf, the company recently made it possible to use Microsoft Endpoint to manage enterprise devices made by Apple.

“The work we’ve been doing with Jamf is to ensure the productivity and collaboration experience is enabled on the user’s chosen device and that it is secure,” Microsoft’s Corporate Vice President of the Enterprise Client & Mobility (ECM) Brad Anderson has said.

We must now wait and see what more there is to learn concerning Microsoft’s intentions at Apple’s Mac event next week.

In related news, Microsoft has at last introduced support for the use of a mouse or trackpad when using Office apps on an iPad. 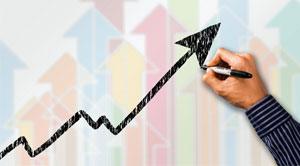 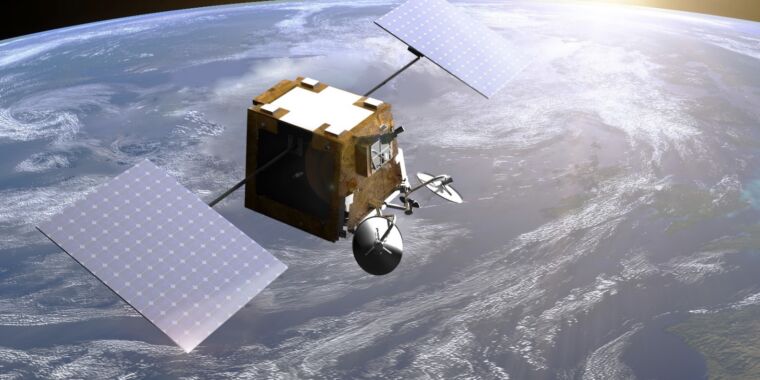