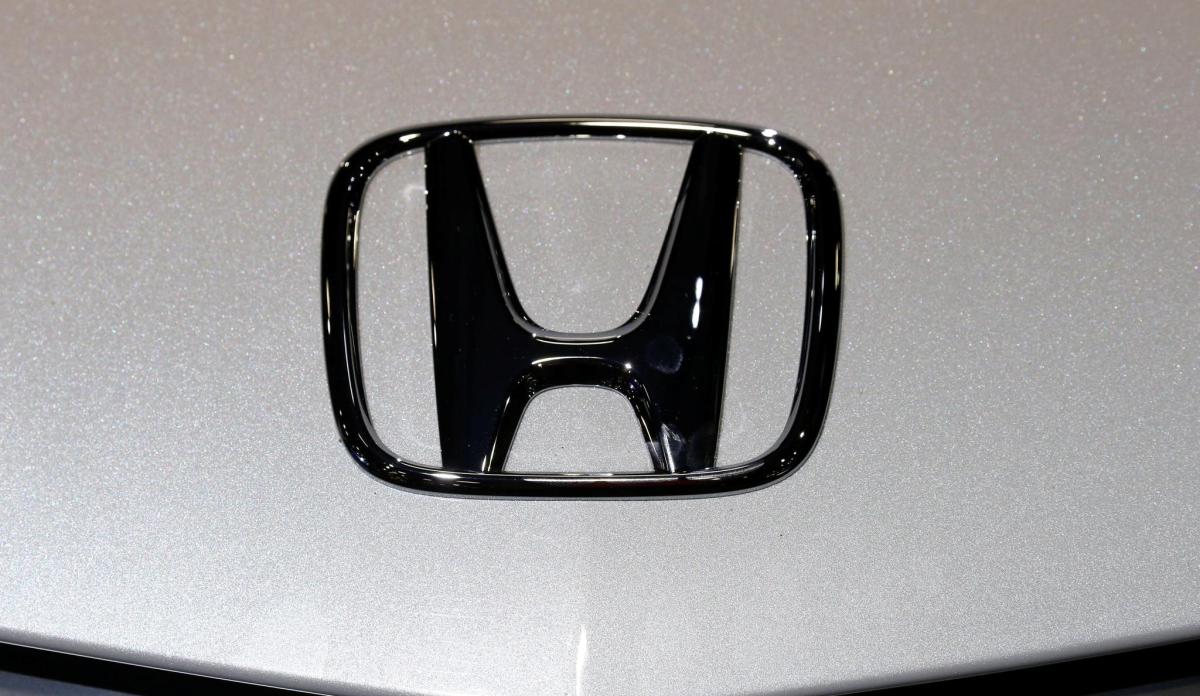 (Reuters) — Japan’s Honda Motor said on Wednesday it will be the world’s first automaker to mass produce sensor-packed level 3 autonomous cars that will allow drivers to let their vehicles navigate congested expressway traffic.

“Honda is planning to launch sales of a Honda Legend (luxury sedan) equipped with the newly approved automated driving equipment” before the end of March 2021, Honda said in a press release.

The race to build self-driving cars is a key technology battleground for automakers, with technology companies such as Google parent Alphabet Inc also investing billions of dollars in a field expected to boost car sales.

Japan’s government earlier in the day awarded a safety certification to Honda’s autonomous “Traffic Jam Pilot” driving technology, which legally allow drivers to take their eyes off the road.

“Self driving cars are expected to play a big role in helping reduce traffic accidents, provide transportation for the elderly and improve logistics,” said Japan’s Ministry of Land, Infrastructure, Transport and Tourism.

There are six levels of vehicle autonomy, from 0 to 5, ranging from manual cars or those with simple functions such as cruise control to fully self-driving vehicles that would not need steering wheels, or brake and acceleration pedals.

Level 2 cars, which are currently on public roads, can control their own speed and steering, but must have an alert driver able to take control at all times. 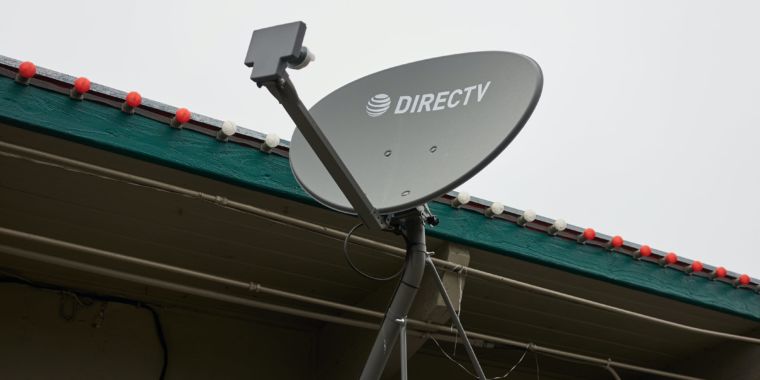 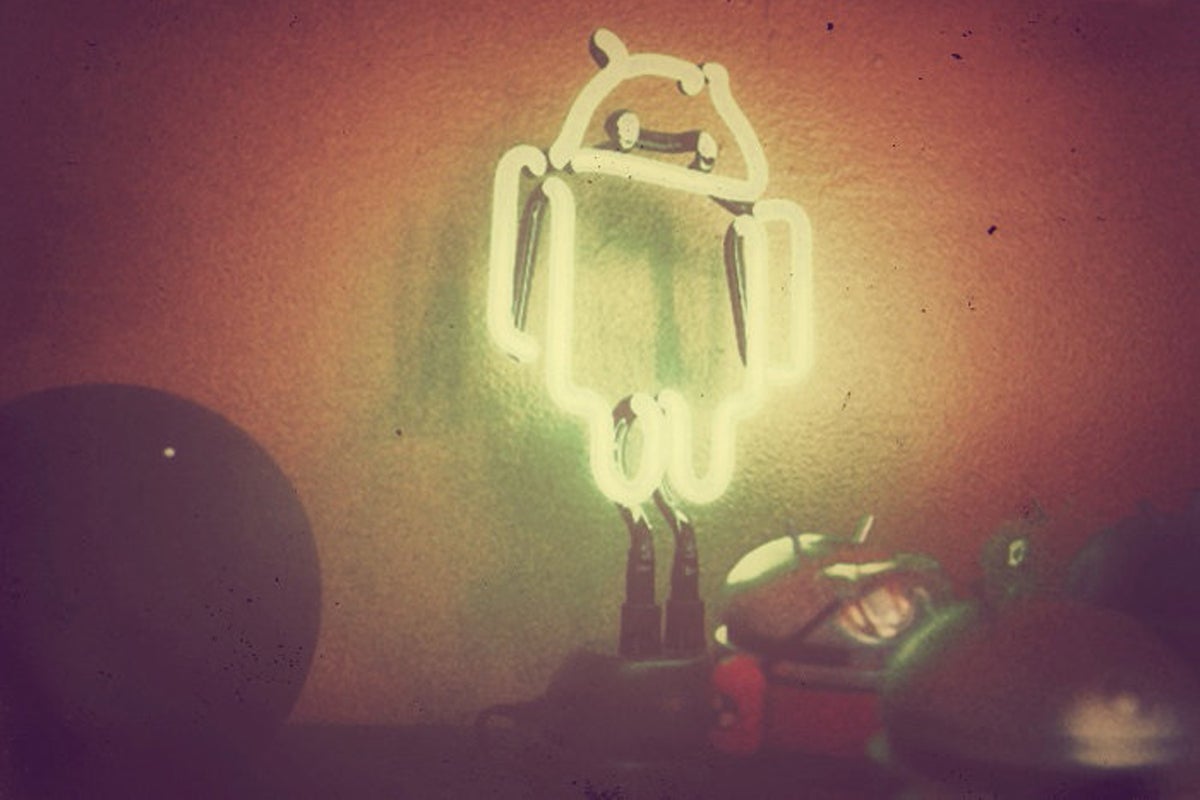 The Role of Technology in Employer Branding

How to Search for Matching & Similar Documents Submitted in Google Classroom