Years ago Common Craft made a fun little guide to understanding the World Cup. The guide featured a bunch of animated GIFs. It was a great example of using silent animations to explain a topic. In the years since then I’ve encouraged teachers to think about having students make animated GIFs to illustrate and explain concepts. For example, a few years ago I worked with a middle school science teacher who used Brush Ninja to have students make animated GIFs to explain forms of energy.

Mike Tholfsen recently published a new video overview of how to create animated GIFs in PowerPoint. If you’re interested in learning how to do that, I encourage to watch his explanation on his YouTube channel or as embedded below. 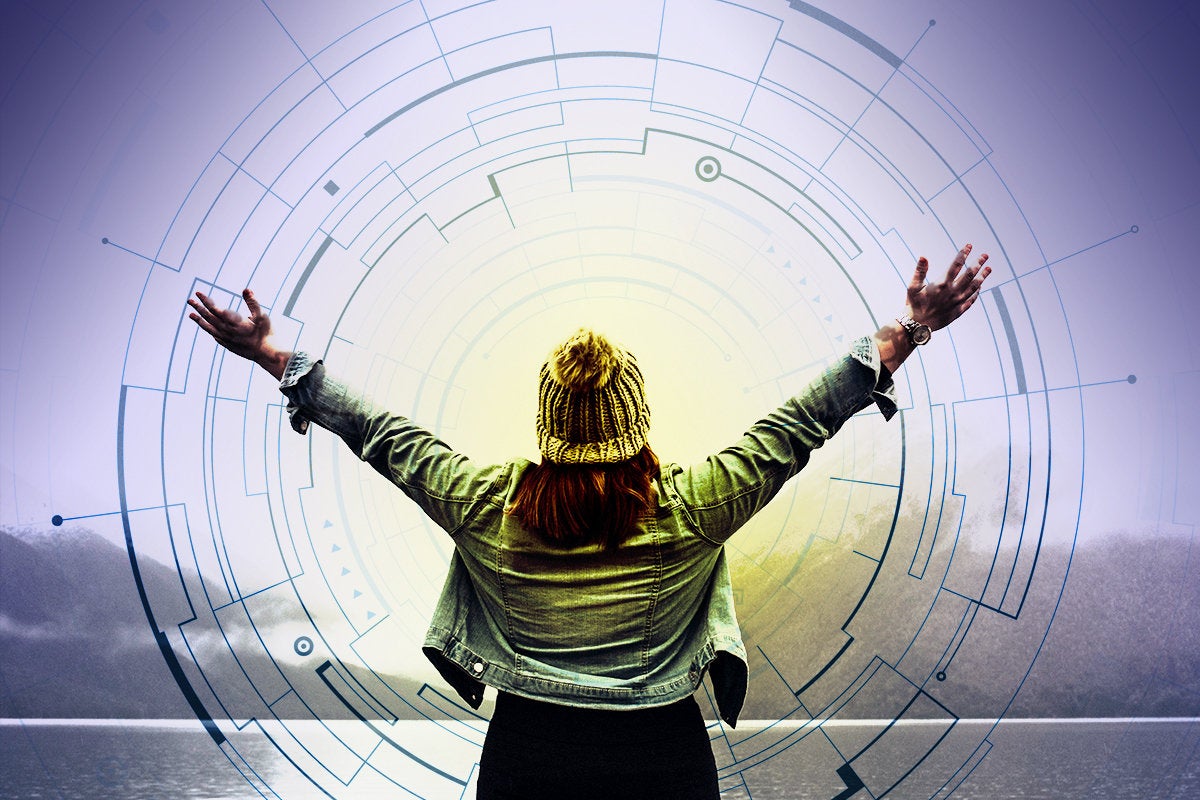