Three UK parent CK Hutchison is keen to monetise its mobile infrastructure, and to that end it has hammered out an agreement with Spain-based towerco Cellnex.

In a stock exchange filing on Wednesday, the Hong Kong-based conglomerate cautioned that a deal has not been finalised, but said it has effectively agreed to offload its European tower assets to Cellnex. Upon completion, Hutch’s various opcos will enter into service agreements with Cellnex so they can continue to use the towers.

In addition, Hutchison said the agreement also covers “an accelerated 5G network rollout through a committed built-to-suit expansion programme,” whatever that means – presumably that Cellnex will work with Hutch-owned operators to expedite the deployment of 5G gear on new and existing sites.

“Agreements in relation to the transactions remain subject to [the] finalisation of definitive documentation. Total proceeds on completion of the transactions are approximately €10.0 billion, including minority partners’ share,” said CK Hutchison.

Cellnex is being a bit more tight-lipped about the whole thing. In a brief statement addressed to Spain’s competition watchdog, it confirmed it is in talks with CK Hutchison, but said the two companies are in “advanced conversations…in order to explore scenarios of strategic collaboration…including the potential acquisition of certain infrastructure assets and the execution of service agreements.”

The announcements come nearly a month after a Telegraph report claimed that Three UK is exploring the possibility of selling hundreds of the city-centre rooftop masts it acquired when it bought fixed-wireless provider UK Broadband in 2017. The report named Cellnex as a potential buyer.

You don’t have to look far to find the motivation behind CK Hutchison’s interest in doing a tower deal.

In its most recent interim financials, the group reported falling revenue and earnings at its European telco business during the six months to 30 June. In particular, it said pre-tax profit was partly impacted by “the increase in depreciation and amortisation from a higher asset base due to the group’s significant investments in IT and network upgrades.”

Cashing in on its towers would take the sting out of that depreciation, as well as the ongoing opex.

The expected increase in sites necessitated by 5G deployment will also have factored into CK Hutchison’s plans, of course.

In addition, it won’t have escaped CK Hutchison’s attention that other European mobile groups are already making good progress with realising the value of their tower assets.

The likes of Telefónica, TIM and Vodafone have all spun off their towers into separate units, named Telxius, INWIT, and Vantage Towers respectively, and have either divested stakes, or struck deals that add to their tower footprints.

With Wednesday’s announcement, Hutch is close to cashing in as well. 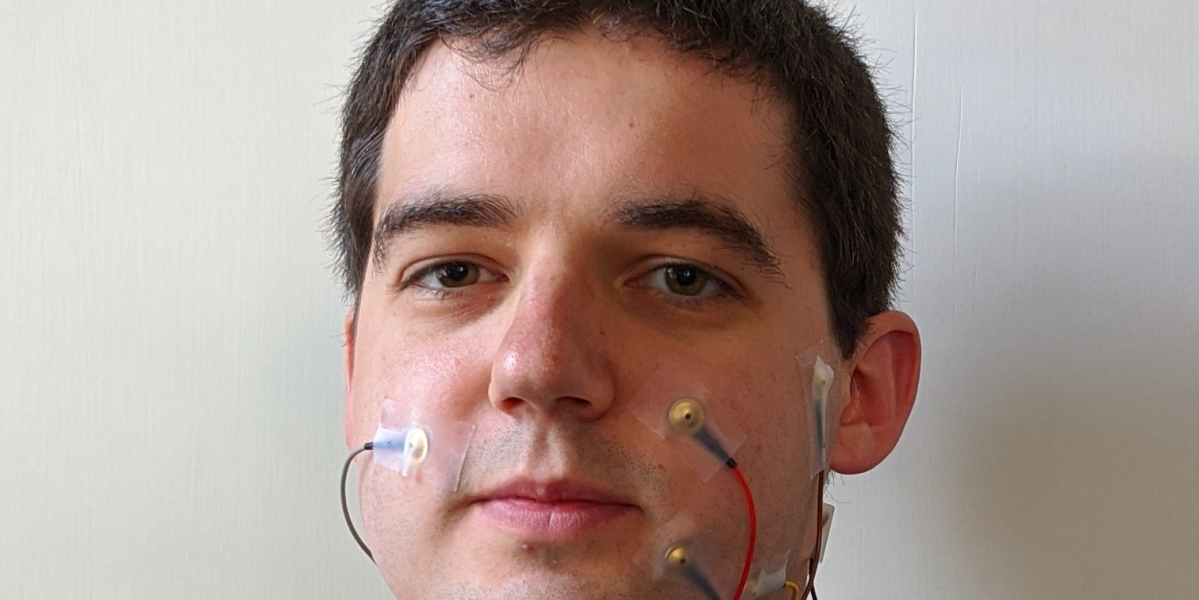 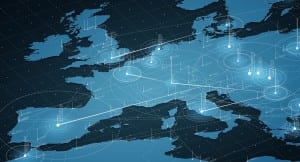 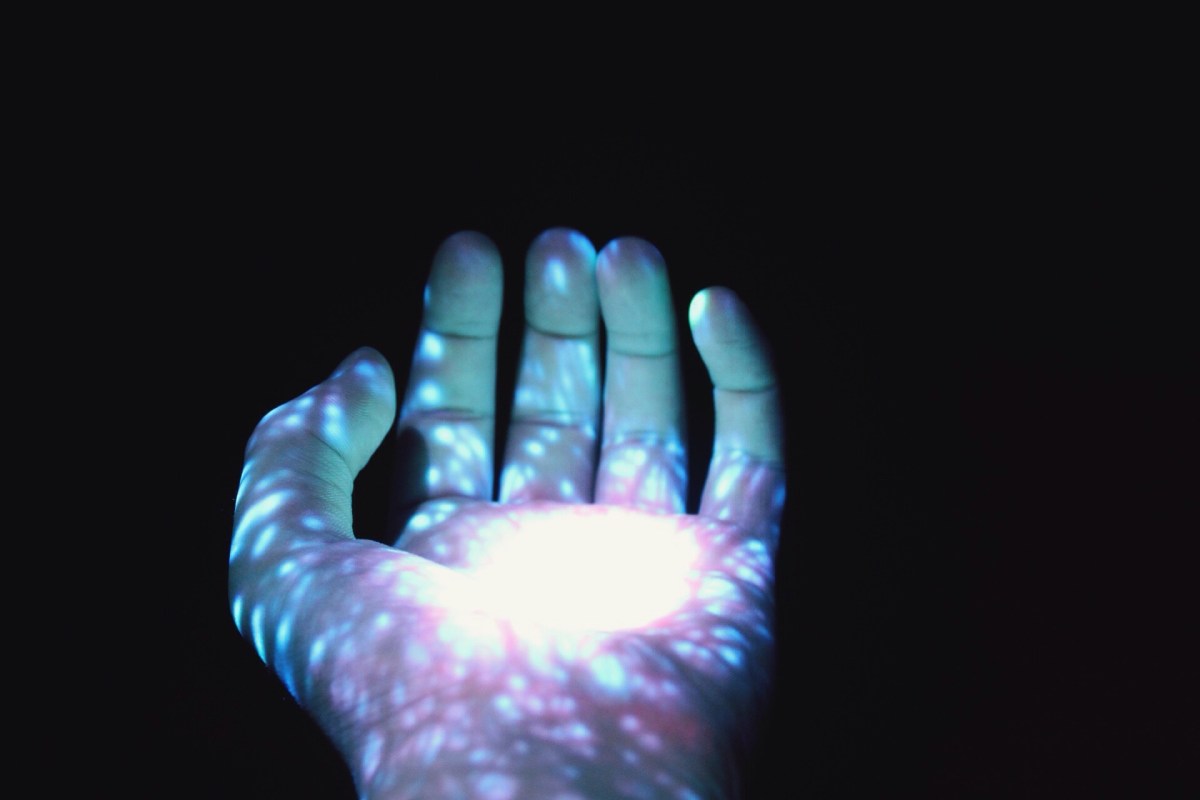 Can Mobile Devices Be The Savior of Brick and Mortar Retail?