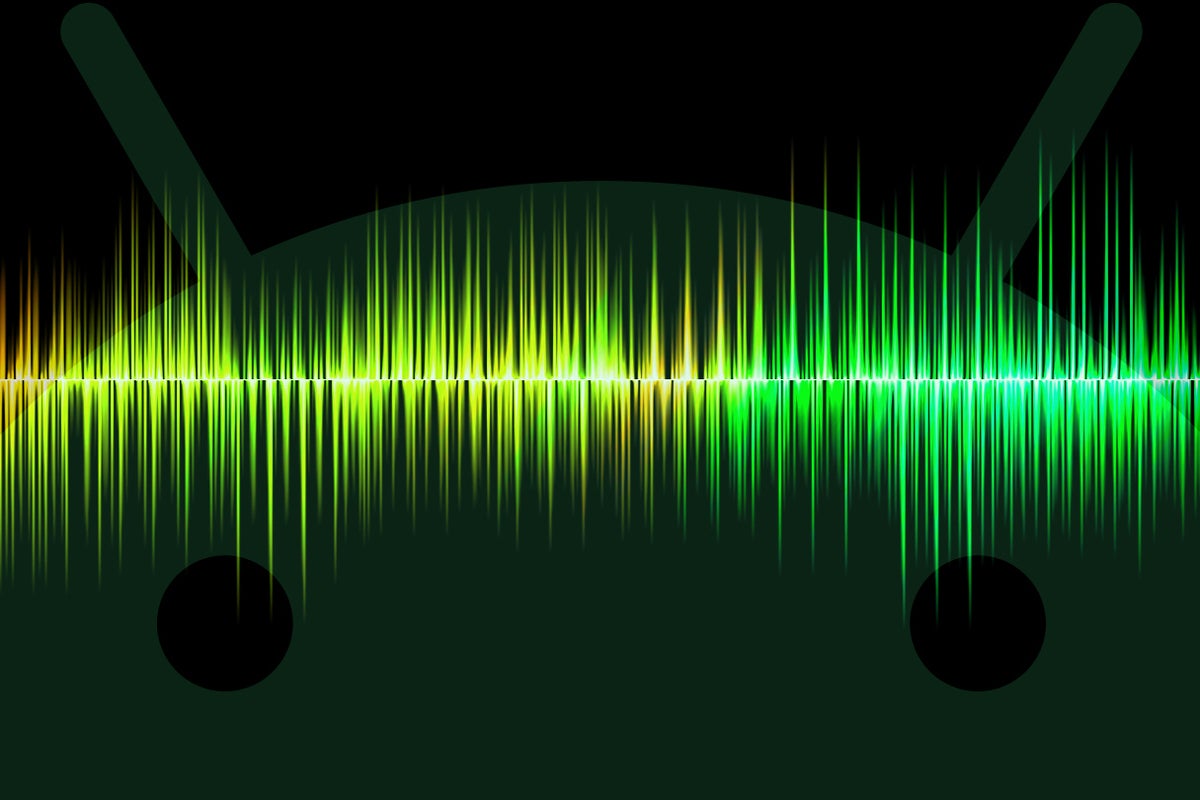 Now, mind you, I’m not talking about interpersonal relations here. (You’re on your own there, pal.) I’m talking about the timeless art of talking to your technology — an act that may make you feel ridiculous, and rightfully so, but that can be a true time-saver and efficiency-enhancer in the right situation.

Android has long excelled at voice control, and these days, there’s little you can’t accomplish by whispering the right sweet nothings into your phone’s pretty virtual ear. Google Assistant is overflowing with voice command possibilities, the ever-so-slowly-rolling-out new version of Assistant adds even more options into the mix, and other new additions are showing up constantly.

But all of that stuff is still child’s play compared to the real voice control power Android can give you — if you know where to look. Google has an entire system of voice control superpowers that’s out of sight, out of mind and damn-near impossible for any normal person to find. But if you uncover it, Goog almighty, are you in for a treat.

It’s technically an accessibility feature, hence its underemphasized nature, but trust me: This thing can be exceptionally useful for anyone. And once you grow accustomed to having it present on your phone, you won’t want to go back.

Ready for your introduction?

The system, rather fittingly, is called Voice Access. It empowers you to do virtually anything you could do by touching your screen simply by speaking, including some things that make dictating text much easier and more practical.

Best of all? It takes but a few short minutes to set up properly on your device. Here’s all you’ve gotta do:

But don’t go running off just yet! We’ve got some important settings to adjust.

Take a deep breath: The heavy lifting is behind us, and this next part is quick ‘n’ easy. Start by swiping down from the top of your screen. You should see a persistent Voice Access notification in your regular notification panel. Tap the word “Settings” within that.

Now, on the settings screen that comes up, look for the line labeled “Activate for incoming calls” — and turn the toggle next to it into the off position.

If you don’t do that, Voice Access will activate itself every freakin’ time your phone rings. That’s an important function for actual accessibility purposes, but unless you have those sorts of needs, you probably won’t want it happening all the time on your device.

Next, tap the line labeled “Listening behavior on screen wake up” and change its setting to “Never start listening.” On phones with older versions of Android, you might see “Activate on lock screen” instead, in which case you’ll just want to turn that option off. Either way, by default — again, with accessibility purposes in mind — Voice Access will activate itself and start listening for your spoken commands every single time you turn your screen on. That could be a valuable function in certain circumstances, but unless you have genuine needs for it, it’ll almost certainly be overkill.

Got it? Good. Now let’s explore some of your newfound superpowers.

Whenever you say “Hey Google” or “OK Google” to activate Assistant, you can now follow that up by saying “Voice Access” to give yourself access to the complete Voice Access suite of commands in addition to all the standard Assistant stuff. So all put together, you’ll say Hey Google, Voice Access to launch the system.

And once you do, whoo boy, will you have some powerful possibilities to play around with.

Some examples: You can say swipe or scroll up, down, left, or right — or even scroll to top or bottom (which can be especially useful in something like a web page or a document, if you’re reading while your hands are otherwise occupied). You can tell Voice Access to tap or long-press any icon, button, or area on your screen or to open any app, go back, go home, show notifications, show Quick Settings, or show recent apps. You can even ask it to pinch in or pinch out.

If the app you’re in has a search function, you can say search for followed by whatever you want to find.

And if there’s something you want Voice Access to tap or interact with that doesn’t have an obvious label, you can tell it to show labels or show grid to get visible markers on your screen next to every tappable item — and then you can tell it to tap or long-press or open anything based on the number that’s near it. (Just remember the commands hide labels or hide grid to get those markers off your screen when you’re done.)

(Note that on phones running Android versions 10 or lower, the label and grid systems are the only options you’ve got for identifying elements on your screen, so you’ll automatically see all those numbers and need to use ’em to identify icons, buttons, and links in your spoken commands. The ability to ditch that numbering system and simply say the name of a button or other element requires Android 11 to work. But that distinction aside, everything else discussed here should work the same on any reasonably recent device.)

So those are the Android Voice Access basics. Hang tight, though — ’cause the coolest part is still to come.

The most helpful Voice Access commands, if you ask me, are the ones related to text editing. Those give you an incredible suite of controls that’s lacking in the standard Android voice-to-text system and can be an excellent complement to any dictation.

Some of the more noteworthy possibilities:

And one more thing: See that Voice Access notification that’s now permanently stuck in your phone’s notification panel? If you want, you can use that as an alternate way to activate Voice Access without having to say “Hey, Google” first. But if you don’t plan on using it that way and would rather have it out of your hair, just press and hold your finger to the notification and then select the option to turn it off. Voice Access will still be available via the regular Hey Google, Voice Access command, regardless.

It’s a lot to take in, I realize. And I think some of it is better illustrated with a visual example — so here’s a quick screen-record video of me demonstrating a bunch of this stuff in action, using nothing but my enchantingly soothing voice:

Not too shabby, right? Give it a whirl, give yourself some time to get used to how it works, and then keep it handy as an awesome new option in your Android productivity toolkit. 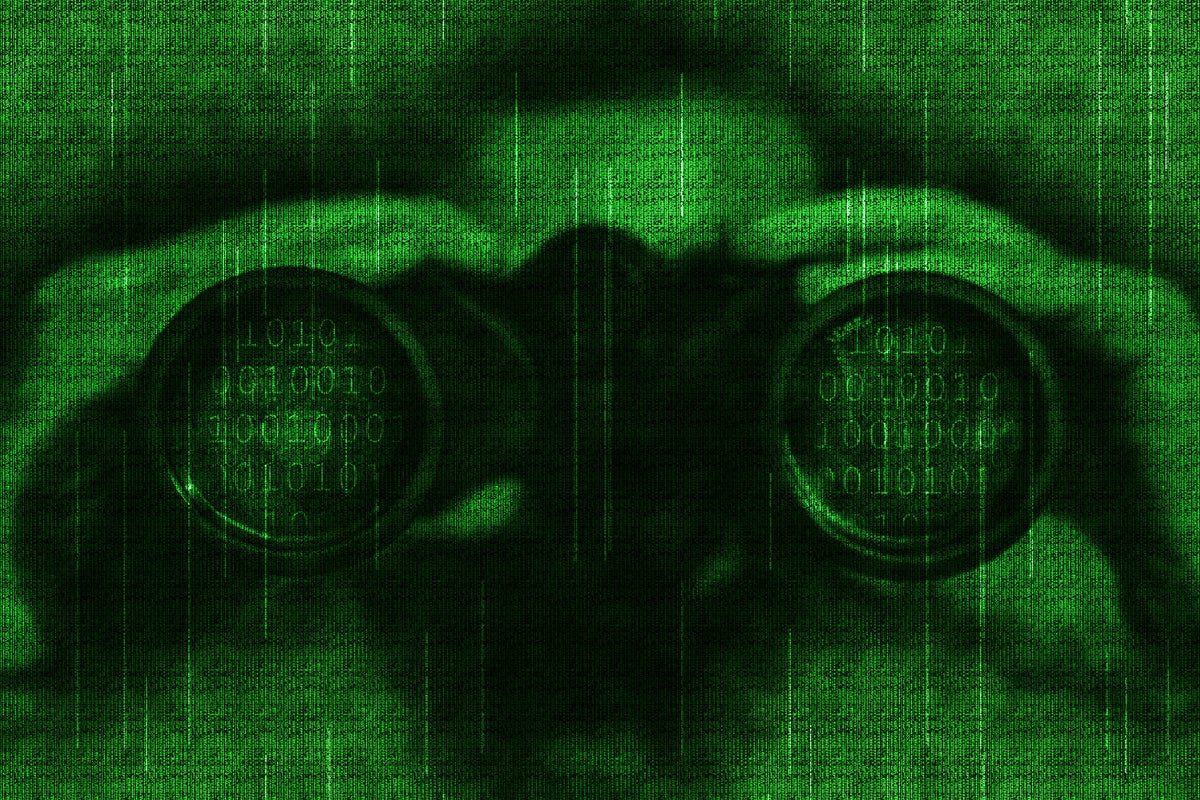