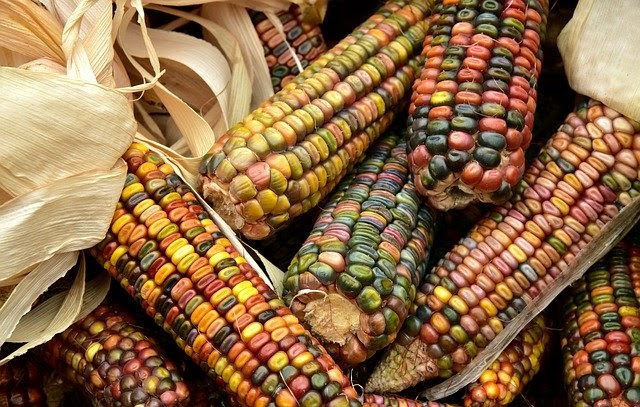 Through It’s Okay to Be Smart’s The Surprising Origins of Thanksgiving Foods students can learn how the most common, traditional Thanksgiving foods originated and evolved to what they are today. This lesson includes an explanation of how archaeologists and scientists determined that turkeys were one of the first animals to be domesticated in North America. We also learn why the turkeys we find in the grocery store today are so much bigger than those of just a few generations ago.

Corn like that in the picture at the top of this blog post is often seen as a symbol of Thanksgiving. Today, corn and many products made with it are a staple of the diets of many of us. How did corn become a staple of our diets? What has enabled it to become one of the most cultivated crops in the world? And what are the consequences of cultivating so much corn? Those questions and many others are addressed in the TED-Ed lesson titled How Corn Conquered the World.

Applications for Education
In my post about ESRI’s Story Map of Thanksgiving foods I shared directions for making your own story maps. Students could follow those directions to create story maps of their own about the origins of traditional Thanksgiving foods. The process of researching then compiling their story maps could address a number of topics including plant germination and genetics, westward expansion of the United States, and how traditions develop. 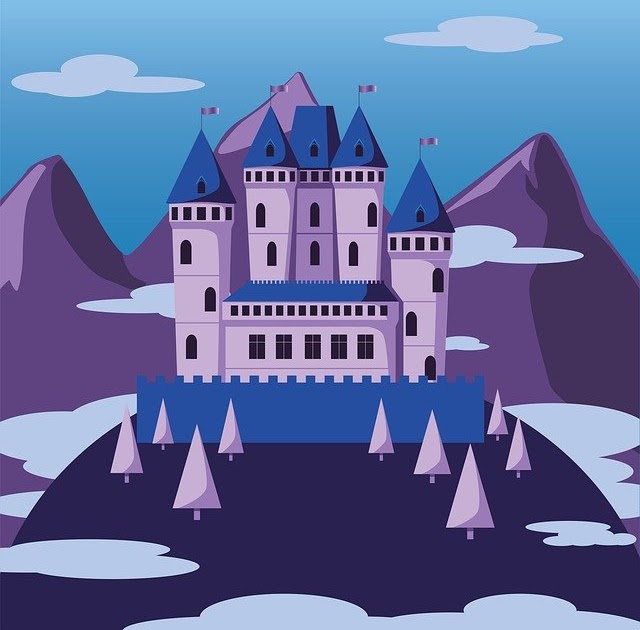 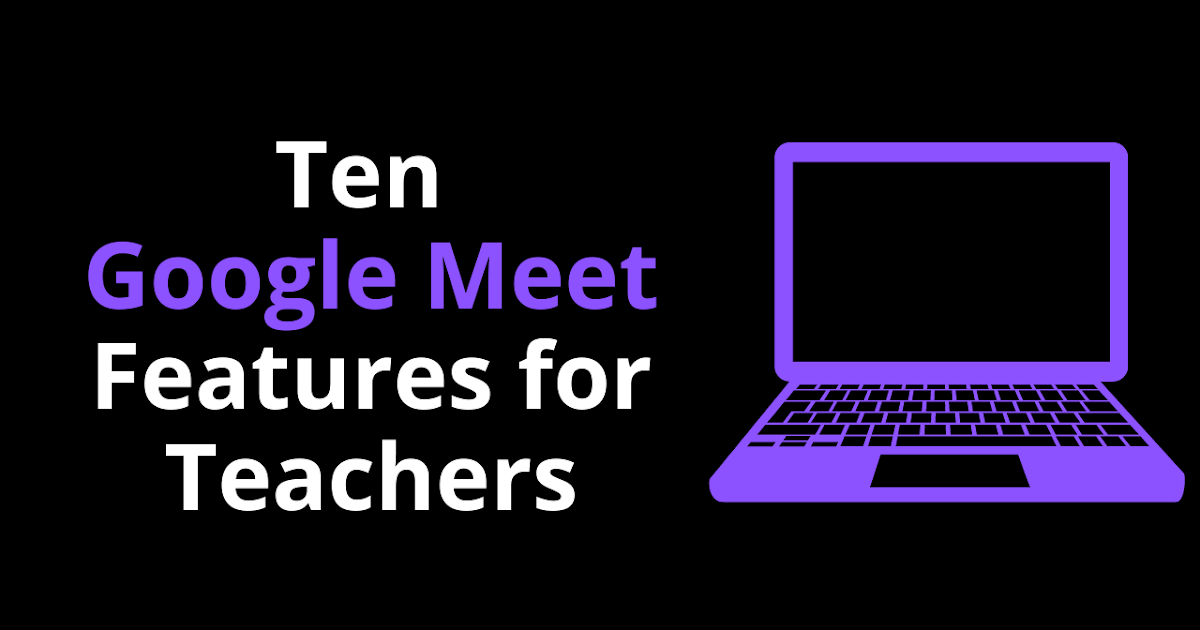 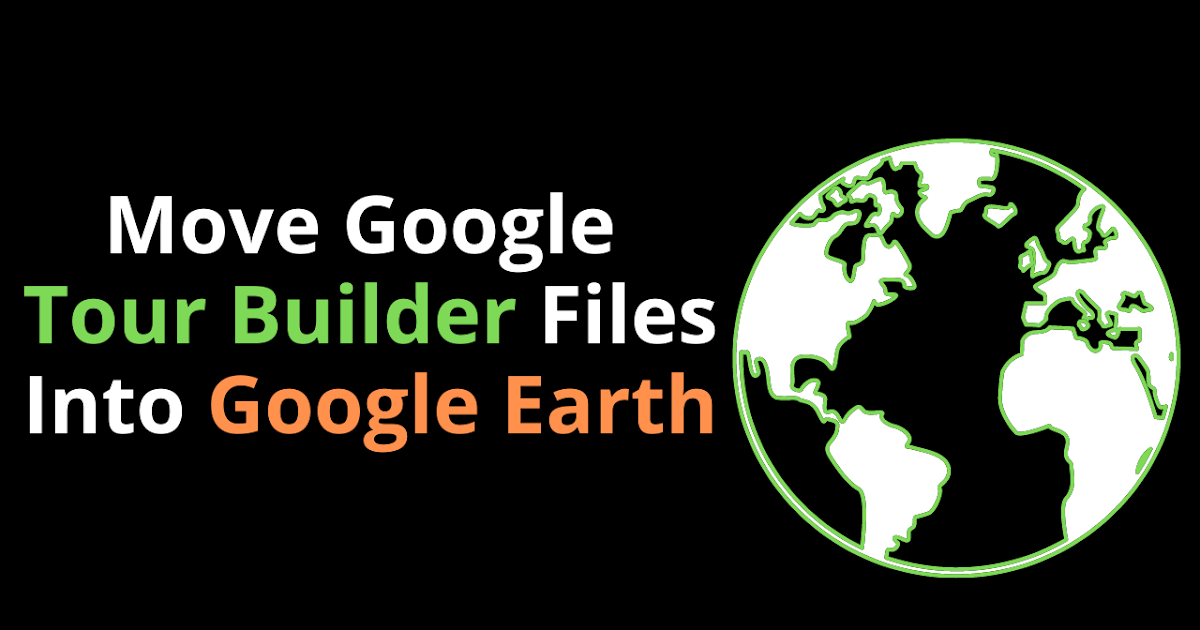 How to Move Google Tour Builder Files Into Google Earth