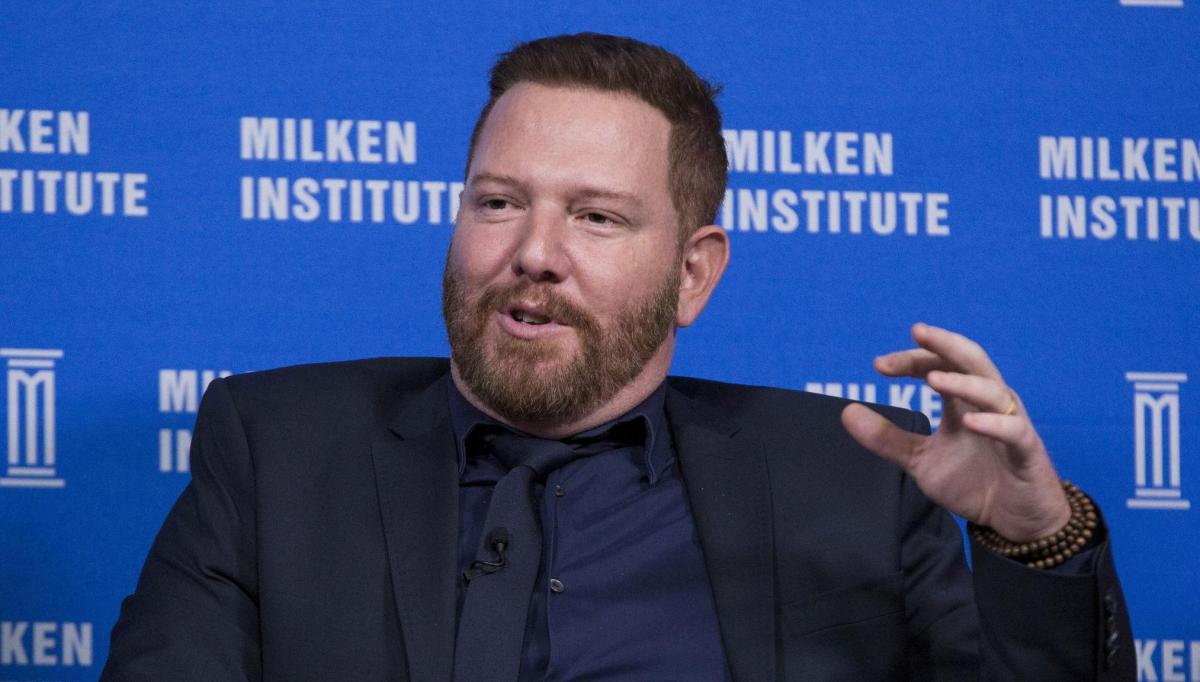 (Reuters) — Triller, a budding competitor to popular short video app TikTok, is in discussions with blank-check acquisition companies about a merger that would take the U.S. social media company public, according to people familiar with the matter.

The deal would come as Triller seeks to capitalize on TikTok’s woes. U.S. President Donald Trump’s administration has ordered TikTok’s Chinese parent ByteDance to divest the app, citing concerns that the data of U.S. citizens could be accessible to China’s Communist Party government. TikTok has sued the U.S. government to stave off a ban from U.S. app stores while deal negotiations continue.

Triller, which was launched in 2015 and only has a fraction of the 100 million users TikTok boasts in the United States, has said it hopes the uncertainty over its rival’s future will drive more influencers and users to its platform.

Triller is working with investment bank Farvahar Partners as it negotiates a potential deal with a special purpose acquisition company (SPAC), the sources said. A SPAC is a shell company that raises money in an initial public offering (IPO) to merge with a privately held company that then becomes publicly traded as a result.

Triller’s SPAC negotiations are happening alongside discussions with investors about a private fundraising round, led by investment bank UBS, in which the Los Angeles-based company is seeking to raise around $250 million, the sources said.

Triller has so far secured around $100 million in that round at a $1.25 billion (959.91 million pounds) valuation, according to the sources. It is deliberating whether to proceed with the private fundraising or opt for the deal with a SPAC, one of the sources added.

The sources cautioned that no deal is certain and asked not to be identified because the negotiations are confidential.

Farvahar Partners and UBS did not immediately respond to requests for comment.

SPACs have emerged as a popular IPO alternative for companies this year, providing a path to going public with less regulatory scrutiny and more certainty over the valuation that will be attained and funds that will be raised. U.S. SPACs have so far raised $53.8 billion in 2020 through IPOs, more than the total raised in the prior seven years, according to industry tracker SPAC Research.

Triller said earlier this year it had 65 million monthly active users on its short video app, although many analytics companies have said they have not been provided enough access to independently verify Triller’s figures.

Triller’s celebrity users include musicians Alicia Keys, Cardi B, and Eminem, and its financial backers include Kendrick Lamar and The Weeknd.

Triller is owned by media industry veteran Ryan Kavanaugh and health care executive Bobby Sarnevesht. Kavanaugh in 2004 founded U.S. film studio Relativity Media, whose films included the award-winning The Fighter. The studio ended up filing for bankruptcy twice, in 2015 and 2018.

Sarnevesht was a partner at Bay Area Surgical Management, which lost a $37.4 million legal battle against Aetna after the health insurance firm alleged in 2012 that it had been defrauded by the surgery center operator.

Triller sued TikTok in July, alleging it infringed its patent for stitching together multiple music videos with a single audio track.

In August, Triller said it had partnered with investment firm Centricus Asset Management in a bid for TikTok. ByteDance, however, said it was not engaged in such discussions.

Trump last month said he had given his preliminary blessing to a deal that would give a 20% stake in TikTok to computer networking conglomerate Oracle and retail giant Walmart. The negotiations subsequently stalled, as ByteDance maintained it would keep an 80% stake in TikTok, rather than distribute it to its investors.

TikTok is widely popular with U.S. teenagers, though its advertising business is still nascent. Major companies, including Procter & Gamble, Danone, and Chipotle Mexican Grill, told Reuters last week they would keep spending on advertising with TikTok despite the uncertainty over its future.

What Are the Competitive Strengths of Google Cloud?