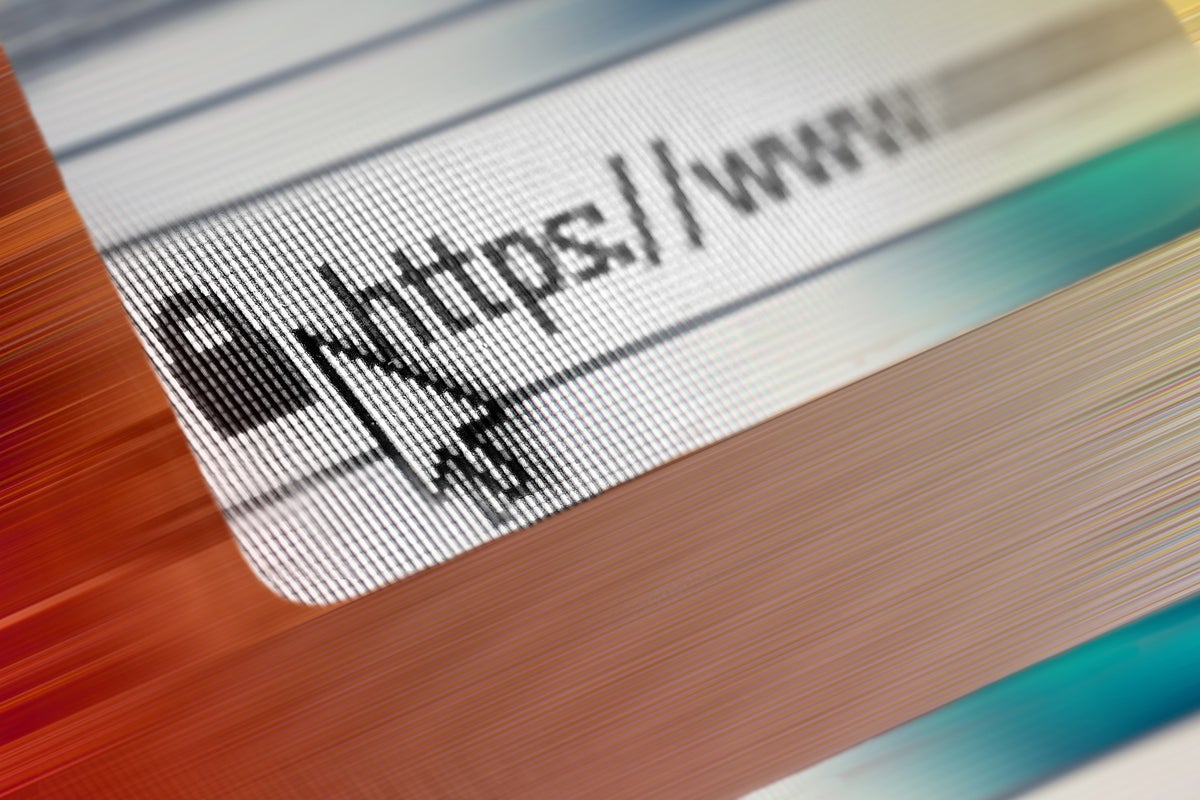 Google’s Chrome took a punch last month, falling a full percentage point in browser share, while Microsoft’s Edge added a third as much to its bucket.

According to data published Thursday by U.S. analytics vendor Net Applications, Chrome’s September share tanked to 69.9%, falling back under the important psychological bar of 70% for the first time since May. The one-point decline was the largest since October 2019, when Chrome dumped 1.1 points.

September’s decline meant that Chrome has fallen for two straight months, very uncharacteristic of the browser leader. Chrome last had a two-month downturn in November-December 2019. After that earlier loss, Chrome rebounded by adding four full percentage points over the following three quarters. In other words, while it may be tempting to see any sustained slide as evidence that Chrome has peaked, previous predictions along those lines have been proven wrong. Several times.

Computerworld‘s revised forecast — based on Chrome’s 12-month average — stayed on the side of growth, with Chrome’s browser pegged to reach 71% by June 2021 and 72% by January 2022. The latter, however, was three percentage points lower than last month’s forecast (75% by January ’22), illustrating the tenuous nature of Chrome’s growth. As Chrome’s total climbed, it became more difficult for it to erode rivals’ shares, largely because what remained represented core users, those most dedicated to each browser. The sunshine soldiers of Firefox, for instance, were long gone over to the Chrome enemy. Those who have stuck with Mozilla are, by definition, the hardcore or perhaps just stubborn.

Edge and the battle of attrition

Microsoft’s browsers in September recovered about a fifth of their massive losses of August, ending last month at a combined 12.7%, or up four-tenths of a percentage point.

The gain of September, along with the whacky 1.4-point increase of July and the 2.1-point decrease of August, put Edge and Internet Explorer (IE) at near where the browsers stood at the end of June, before the out-of-nowhere ups and downs began.

IE’s share remained flat, more or less, while Edge’s increased some three-tenths of a point. That’s how Microsoft’s browsers have behaved of late — since January of this year, in any case — with IE usually taking losses as Edge adds share. At the end of September, IE’s accounted for 3.9% of all activity.

Edge, on the other hand, closed September at 8.8%, a record for the browser. Since January, when Microsoft released a revamped Edge based on Google’s Chromium project code, Edge has added more than 1.8 percentage points to its share. Over the past 12 months, Edge gained nearly 3 points.

Those numbers — assuming Edge stays on its growth path — will almost certainly come from Chrome. (There’s not a lot of “fat” in any other browser’s share to slice off, frankly.) Microsoft knows this, although it’s not said as much in plain English, and has decided to compete with Chrome on the business front by emphasizing features and functionality important to enterprises.

Edge’s next opportunity for a share bump will be when Microsoft releases Windows 10 20H2, the year’s fall feature upgrade, which will come with Chromium Edge. What proportion of those who receive Edge will change to Edge is, of course, unknown.

Under any conceivable scenario, though, Microsoft has a hard road ahead in its attempt to replace Chrome with Edge. Chrome’s current empire, for instance, wasn’t built overnight. It took an extraordinary event — Microsoft’s abandonment of several versions of IE long before they were to leave support — for Chrome to explode into first place during 2016. Absent a catastrophic move by Google, it seems unlikely that Edge can make inroads in any but an attritional, thus slow, manner.

How do you define victory for a browser like Firefox?

Firefox earned a very small increase — less than one-tenth of a percentage point — to finish September at 7.2%, the second-lowest share since it first pushed towards double digits 15 years ago.

Mozilla’s troubles, financial and more, have been spelled out often enough that its users likely know they are on a troubled ship. Thus, any month where there are not only no passengers fighting for a spot in a lifeboat, but where some actually climbed the rails back onto the vessel, has to count as a win for the open-source company. September was that.

Even so, the forecast is far from sunny, as Firefox remained on a losing trend. Mozilla’s browser will, by its 12-month average, droop below 7% in November, under 6% by next July. That’s a trajectory more like IE’s, if comparisons must be made, than like Edge’s.

Net Applications calculates share by detecting the agent strings of the browsers used to reach the websites of Net Applications’ clients. The company counts visitor sessions to measure browser activity.