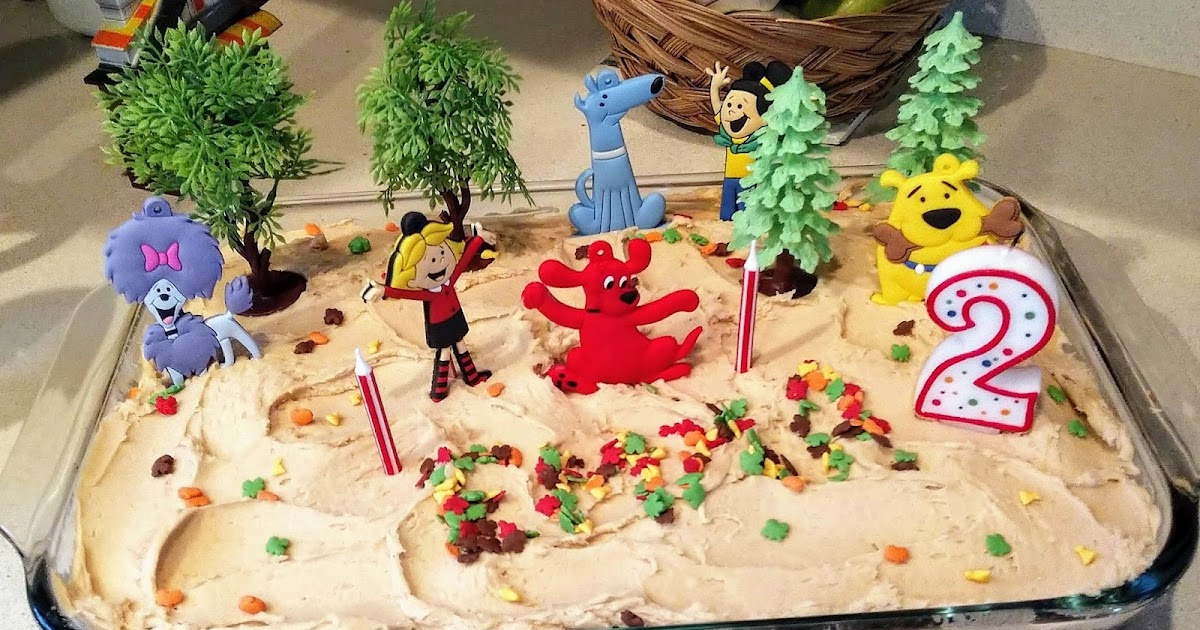 Last month I published a video about how to use Cloud Stop Motion to make a stop motion video. Stop motion provides a good way to make simple animations and time lapse videos. Here are three ideas, including one from a current student of mine, for stop motion video projects for students.

This idea came from one of my students. They had an assignment last week in which I asked them to create short videos to explain a variety of concepts that we covered in the first two months of the school year. I let them decide the format for their videos. Some made screencasts, some acted out concepts, some did voiceovers on slides, and one student made an animation to explain how data travels through small wireless LAN. The animation was essentially a stop motion video of the movement of packets of data.

This idea was inspired by a conversation with one of the culinary arts teachers at my school. Anyone who has baked and decorated a cake knows that it doesn’t happen quickly. But you can show the process quickly through the use of stop motion. To do that just take pictures during the process then put them into order in Cloud Stop Motion and play it back at the speed you like.

Illustrate Concepts That are Hard to See

Pick a concept in biology, physics, or chemistry that is hard to see with the naked eye and then make a stop motion video to illustrate it. It might be an concept that’s hard to see because it happens so quickly or it might be a concept that’s hard to see because it’s so small. A classic example of this is a golf ball bouncing off a cement floor. You can’t see the ball compress with your naked eye. Using stop motion is a good way to illustrate how a ball compresses and bounces.

Disclosure: Cloud Stop Motion is an advertiser on FreeTech4Teachers.com.

Profile of Google Cloud's Kelsey Hightower, a respected figure in cloud computing and one...