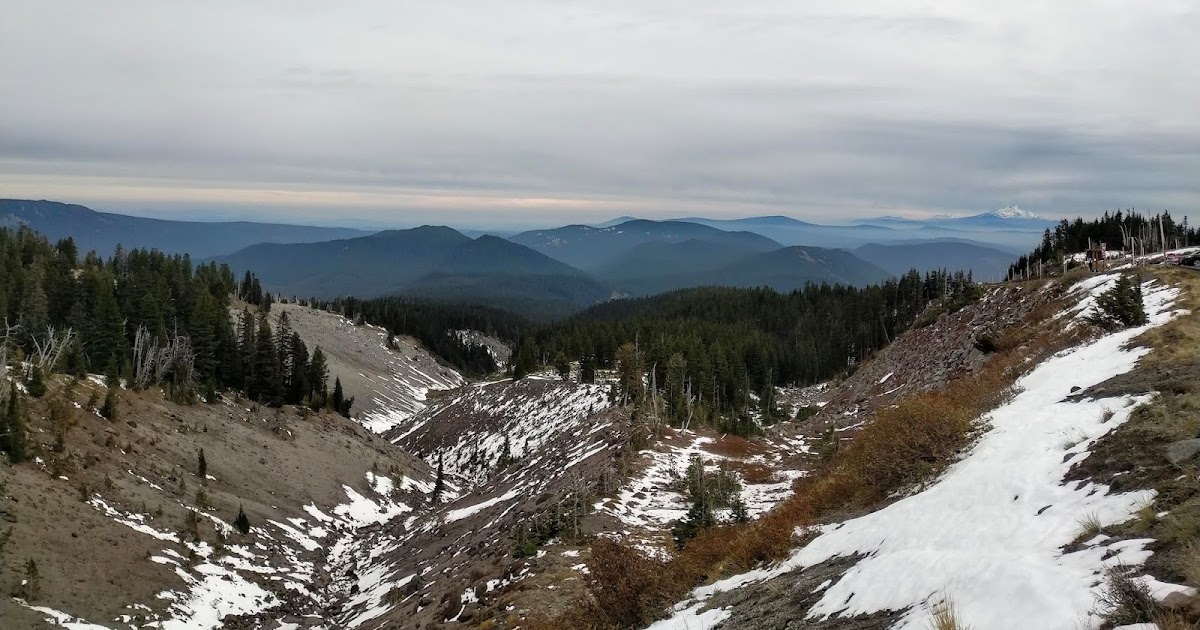 Last week TED-Ed published a new lesson about national parks. The lesson explains the origins of the U.S. National Parks system and concludes with explanations of the challenges facing national parks managers around the world. The lesson also explains how parks managers try to balance access and conservation while also respecting the rights of indigenous people whose land is often included with national parks. Overall, it’s a very interesting lesson that could lead to a lot of good conversations with students.


Other good resources for teaching and learning about national parks:

The National Parks Service’s Digital Image Archive is an excellent place to find images of U.S. National Parks. You can search the archive by park and or subject. All of the images are free to download as they are in the public domain. The National Parks Service also offers a b-roll video gallery. The videos in the galleries are in the public domain. The b-roll video gallery can be searched by park, monument, building, or person. All of the videos can be downloaded. Some files are quite large so keep that in mind if your school has bandwidth limits and you have all of your students searching for videos at the same time.

Over the years PBS has produced many videos about the National Parks. You can view some of those videos in their entirety on the PBS video website. Search on the site for “national parks” and you’ll have a big list of videos to view. Here’s a list to get you started.

The Travel Film Archive is a collection of hundreds of travel films recorded between 1900 and 1970. The films were originally recorded to promote various places around the world as tourist destinations. In the archives you will find films about US National Parks, cities across the globe, and cultural events from around the world. The videos are available on The Travel Film Archive website and on YouTube.

Virtual National Park Bingo is a game that asks players to explore a variety of NPS webpages and external resources to complete the bingo board. One of the bingo squares requires taking a national parks virtual tour. You could do that on the NPS website or head to this Google Earth collection to tour the U.S. National Parks.

The NPS games about animals are fun little guessing games in which students see a baby animal and then have to guess what it will look like when it is grown up. For example, can you tell if this is a baby mountain lion or a baby bobcat?

The NPS Where the Park Am I? game shows you a 360 image taken within a park and you have to guess which park it was taken in. Go here and see if you can spot Acadia National Park (that’s the only National Park in my state).

Five Things to Check When a Website or Web App Doesn’t Work as You...