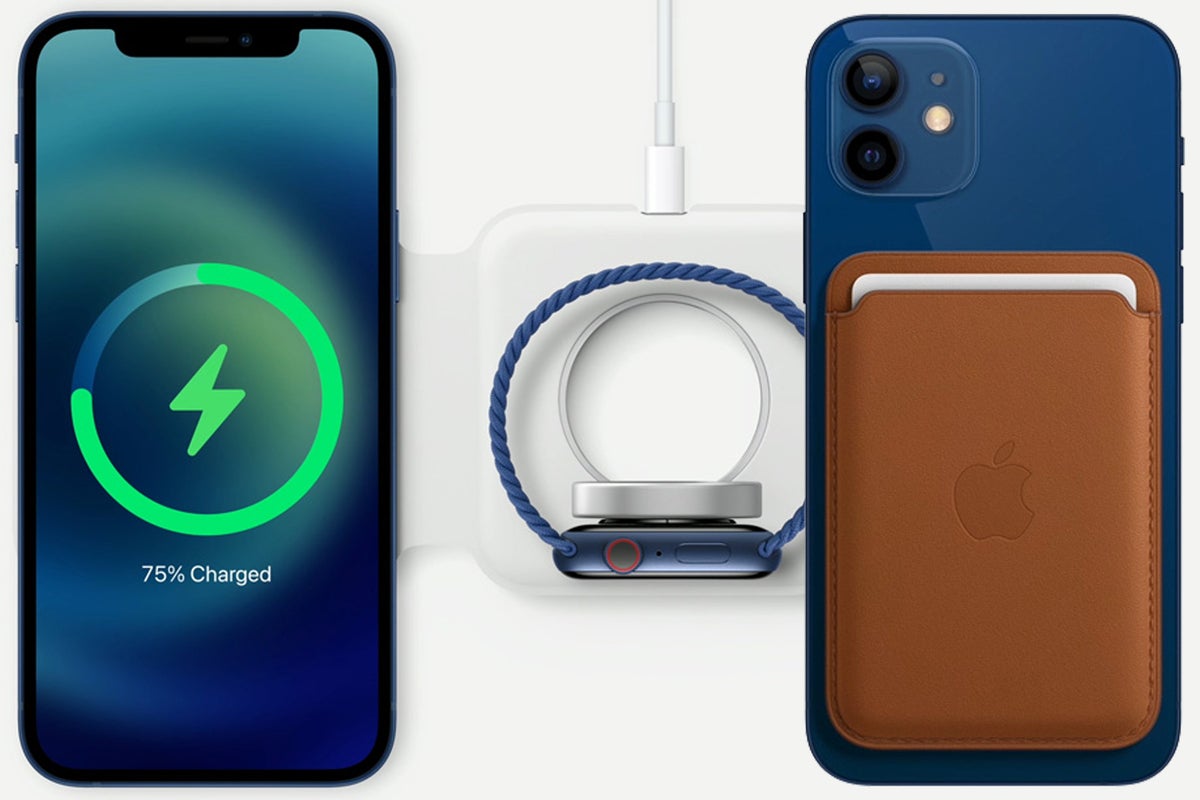 Businesses hoping to deploy Apple’s first 5G phones may have to wait a while, as pre-orders today appear to be inordinately strong. As of mid-morning (ET), Apple’s ordering systems are already creaking under the strain as the devices go on sale, (though people seem to be having more luck using the Apple Store mobile app).

iPhone 12 pre-reservations sold out in 45 minutes in Taiwan this morning, local reports claim, and it seems the volume of orders is triple that of the iPhone 11 in 2019.

We’re seeing similar activity elsewhere in China, where more than 2.3 million pre-orders were placed across Chinese e-commerce platforms, according to the South China Morning Post (or 1.7 million according to Global Times). This matches claims from Digitimes, which says carriers offering customers the chance to pre-register for the devices sold out in similar time.

While it is important to note that this early Chinese market data is slightly flawed as customers are simply reserving the devices, rather than paying for them, it does provide some insight into probable purchasing patterns.

The danger is that as global trading relations continue to atrophy, consumers in some markets may begin preferring local manufacturers above the U.S.-based firm across the coming months.

Springing into a supercycle?

The velocity of these orders provides a hint at the scale of interest, particularly important in a context in which so many analysts are predicting a sales supercycle — and if such a cycle does take place, it’s probable that many enterprises will see employees begin making use of these devices on their networks.

That’s not unusual behavior in itself – it’s something that takes place every year when Apple introduces new iPhones. And when it comes to the OS that drives those smartphones most enterprises will already have spent at least some time exploring iOS 14 to assess its security and network compliance.

In fact, the biggest news this year will be 5G. But with networks available only in specific geographies most enterprises will be relatively laid-back on the transition. All the same, business users who do want to begin deployment of the new iPhones may face some problems getting them, the APAC sales figures show.

Apple isn’t the only 5G-phone vendor, of course. Samsung’s sales have been sustained by its early move to offer these devices. But as Ville-Petteri Ukonaho, associate director at Strategy Analytics, told Korea Herald: “Samsung’s 5G dominance will soon come to an end in the second half of the year and final months of 2020” – in part as a direct result of Apple’s debut.

Strategy Analytics estimates Apple could sell as many as 50 million units of the iPhone 12 during the rest of 2020. This follows some surprise in 2019, when Apple had to increase iPhone production in the face of higher-than-anticipated demand. Will this happen again in 2020?

Early signals from across Apple’s manufacturing supply chain suggest it might be, with Foxconn processing around 2,000 recruitment requests a day at one facility and TSMC predicting production of the 5nm Apple Silicon chips it makes for iPhones, iPads and Macs will account for 20%+ of total wafer revenues in 2021.

Enterprises hoping to deploy these devices across their business will likely be frustrated in the first wave of iPhone sales, as APAC market reports suggest sales velocity and demand will quickly consume initial supply. It’s open to question how long these new phones will be available for pre-order today with quick delivery.

Those enterprises preparing to introduce Apple-focused services designed to piggy-back 5G deployment can now begin to execute on those plans, as it seems likely a mass market of early adopters will be available as of Oct. 23, when new devices should begin to reach millions of purchasers worldwide.