Home TOP STORIES Should IT buy the new iPhone 12 Pro? Almost certainly not 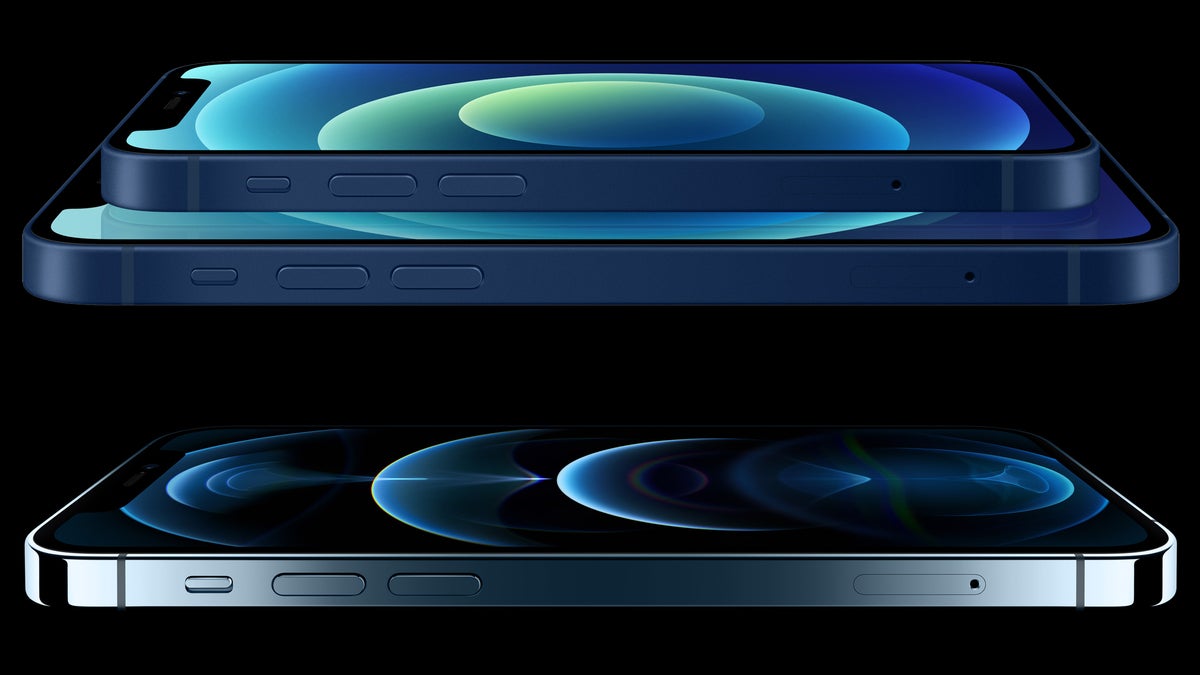 Reviewing all of the material Apple released about its iPhone 12 Pro line, it’s clear that Apple has some of the best marketing talent anywhere. But when it comes to whether enterprise IT should consider buying these phones — for those operations where BYOD hasn’t already alleviated the need to buy phones — it doesn’t make sense.

Apple’s great at making something irrelevant sound fantastic and a must-have feature. The biggest bogus claim for this year’s rollout involves greater network speeds in the form of 5G support. Others have done a wonderful job of debunking that claim. The upshot of the 5G problem is that the 5G infrastructure simply doesn’t exist yet in any meaningful way. That means the carriers can’t deliver better speeds for almost all interaction points.

In short, it won’t be detectably faster — at all.

But there were so many other weak claims that need a dose of reality. Almost all of them fall into the perception category. From a philosophical perspective, is an improvement an improvement if the user can’t detect it? If I’m repainting my living room, why I would pay extra for paint if my untrained eye can’t appreciate the better color depth of the more expensive paint? If it looks the same to me, no convincing that the higher-priced one is actually better should make me buy it.

This brings us to the new A14 Bionic chip in the new iPhones. Yes, it’s absolutely better and 50% faster. Indeed, Apple claims that it is a 50% faster CPU and GPU when compared with other smartphone chips and that it fuels an 80% faster neural engine and 70% faster machine learning accelerators.

But what Apple didn’t do on its site is provide a before and after video of the old and new device. Given how powerful the current line of phones from Apple is, I would argue that the boost won’t be detectable for the vast majority of applications in the vast majority of settings. The question to ask yourself and your team: Are the current iPhones noticeably and problematically too slow today for your enterprise apps? Not connection slow (see 5G above — the new phones won’t help), but CPU slow.

One caveat to this: I am assuming that the decision being weighed is whether to purchase iPhone12 Pro devices as an upgrade from iPhone11 Pro devices. If, however, the decision is whether to upgrade from even older iPhones (likely in many enterprise environments), that is different. For the moment, though, I am going to focus on whether the features just announced make a meaningful corporate enterprise experience difference.

One of the more baffling upgrades is the iPhone’s move to a “ceramic shield” display, which Apple, presumably accurately, touts as “tougher than any smartphone glass.” Simply put, it’s made the phone tougher, which certainly is a good thing. But, again, to what end? Almost all consumers — and it better be the case for any enterprise users — purchase cases for their phones. Personally, I am fan of some of the better Otterbox cases, given their droptest and related numbers. They truly can take a serious beating.

If Apple were pointing to ceramic shield and saying, “This is so rough that you need not purchase ruggedized differences” — units that withstand heavy dust and very cold or hot environments for extended periods — it would be compelling. You’ll notice that the company made no such claims. Is it arguing these units are strong enough to not need cases? Nope, no one came close to making that argument. Indeed, Apple introduced a line of new cases, so it really could not make that argument.

So…, if it still requires a case for protection and it doesn’t come close to qualifying as enterprise ruggedized, what’s the point?

An interesting claim — with dubious purchase implications — involves virtual reality. Quoting from Apple: “iPhone 12 Pro uses a LiDAR Scanner to measure how long it takes light to reflect back from objects. So it can create a depth map of whatever space you’re in. Because it’s ultrafast and accurate, AR apps can now transform a room into a realistic rainforest or show you how a new sneaker will fit.”

That sounds good, but again, the existing iPhone is no slouch in that department and I have yet to see an area where this makes a material difference. Many years ago, back when MIPS (millions of instructions per second) was a common way of measuring hardware performance, I was talking with an IBM Fellow about ever-increasing clock speeds. And he boasted about an upcoming CPU increase to 100 MIPS. I asked him “So what? We’re seeing increases all of the time.”

He replied perfectly, making a case that 100 MIPS was a major threshold, as that is where voice recognition accuracy starts being practical. And he was right. But that detail was the perfect answer to my “So what? What difference does this make in the practical lives of enterprise workers?” As far as I can tell, Apple has yet to deliver even a weak answer to this question. Faster is always better when it comes to CPU performance, but if it’s a change that no one will notice, what is the ROI of paying more for it?

The one area I will concede — albeit briefly — to Apple is on continually improving photographic capabilities. The new 12 line makes some non-trivial improvements there. And yet, we’re back to the same issue. Will these better photos look demonstrably better to the vast majority of users? Not professional photographers or video editors — who have a trained eye for such things — but to the rank-and-file employee who will be using these devices. As far as I can tell, the differences are so nuanced to deliver a minimal enterprise ROI. (OK, I’ll admit. If I recognize the person or place in the photo, I’m content.)

Bottom line: For an enterprise IT mobile decision-maker weighing whether to upgrade from the 11 line-up, I don’t see anything here to merit the move. To be candid, though, on the consumer side, well, we geeks may not be able to resist. For us, logical ROI calculations don’t usually dictate iPhone purchases.

By the way, Apple, given that most users will be purchasing a case, color may be an irrelevant concern, especially when balanced against availability. So why does the Apple site still force people to choose a color before moving on to availability? How about giving users an option for “no color preference” so that they can order the phone that will be available the soonest?

AI holds the key to even better AI