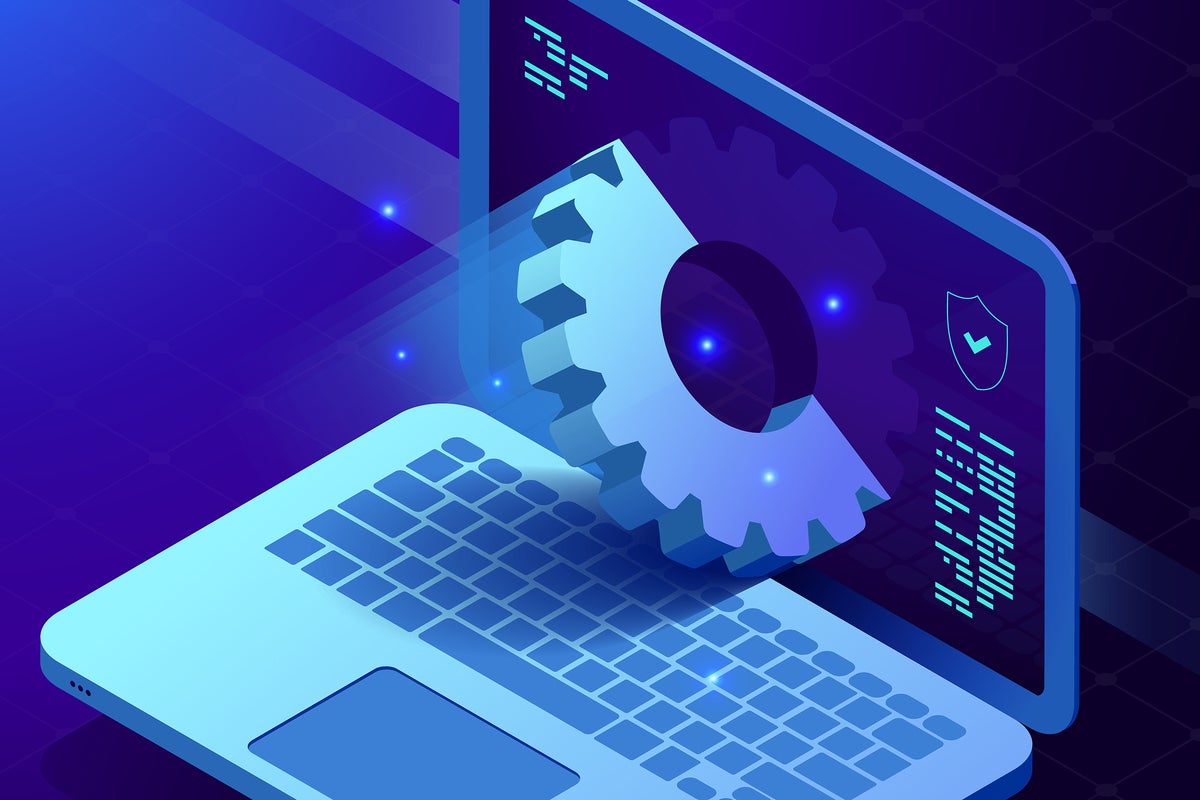 I’ve been a patcher of Windows machines for … well, a long time — so long ago I remember when we didn’t have a Patch Tuesday. Instead, we got updates on any-time-the-patches-were-ready-day-of-the-week. So I’ve long been a proponent of controlling when and how updates install.

Windows 10 patching has come a long way since it was first introduced to the patching public. Initially, its patching processes were heavy handed; Windows pushed updates to users whether we liked it or not. Now – as long as you have Windows 10 Professional– Microsoft is much less a bully and, in the case of the feature release process, almost gentlemanly like in its demeanor and patience.

Of course, the ability to control updates comes with a price: You have to be running Windows 10 Professional. (Windows 10 Home lacks the group policy controls that come with Pro.) While third-party programs can help, these settings might not always work and can be overridden by Microsoft’s next release or patch.

Last year, Microsoft introduced a new group policy setting that makes it much easier to ensure a PC — or an entire network full of PCs — gets a specific feature release on the timetable you want without having to worry that you or your users will accidentally click on “Check for updates” and get the latest 20H2 release. (Typically, I do not recommend rolling out the latest version on hardware you use daily until the known issues page shrinks to issues that are unique or have been resolved.)

In the past, I used the setting to defer feature updates for up to 365 days. But there was a problem: Users often chose that setting with the intention of only receiving feature updates once a year. That wasn’t how it worked.

As Microsoft explained: “The ability to remain on your current version until you choose to download and install the latest feature update or until approaching end of service is only possible when deferrals are not set for the device…. While deferrals can be a great way to roll out updates in waves to a set of devices across an organization, setting deferrals as an end user might now have some unintended consequences.

Bottom line: the setting we thought would push off a feature release so you’d only receive it once a year did not do that. For a long time, the best way to ensure you got the specific feature release you wanted was a complicated process of deferring the release and saving ISOs of each so you could install it when you wanted.

Recently, I found a better way to install a specific feature release on the schedule I want it.

Originally explained in June 2019, and starting with feature release version 1803, you can tell Microsoft’s patching process that you expressly want a specific feature release and any other later version is to be ignored. To enable this setting, click in the Windows 10 search box, type in group policy and look for the option “Edit group policy.” In the upper left corner, look for Local Computer Policy.  Now, click on Administrative Templates, then on Windows Components. Scroll all the way down to the bottom and find the Windows Update folder. Click to expand Windows Update. Now, click on the folder Windows Update for Business. Click on “Select the target Feature Update version.” In the group policy box, enter the feature version name — for example, if you want to ensure your machine stays on 1909, enter 1909. (See screenshot.)

If you want to use the registry, you’ll want to click on Start, then type in regedit.exe and select it to launch the registry editor.

Drill down to the following key: HKEY_LOCAL_MACHINESOFTWAREPoliciesMicrosoftWindowsWindowsUpdate

Enter the string of TargetReleaseVersion.

Historically, I’ve recommended using the setting in Windows 10 to defer feature releases up to 365 days. But keeping track of that as a date on a calendar was nearly impossible. Unless you wrote down on a calendar the date you set up the group policy setting, you’d invariably find your PC suddenly installing a feature release.  It was not the ideal way to handle feature releases.

By setting this group policy, you can ensure that your machine only gets that specific feature release installed. For example, I set up a newly built Window 10 version 1809. With 20H2 being released, normally if you manually checked for updates you’d be offered up 20H2 as the latest Windows 10 release.

As you can see (screenshot above), because I entered 1909 in the target release version that’s the exact specific version offered up.  If you want to stay on a specific version of Windows 10, this is the best way to control feature releases.

In short: if you want to stay slightly behind the latest feature release, use this setting to keep the version you want.

Holoswitch sends your smartphone notifications to you while in VR