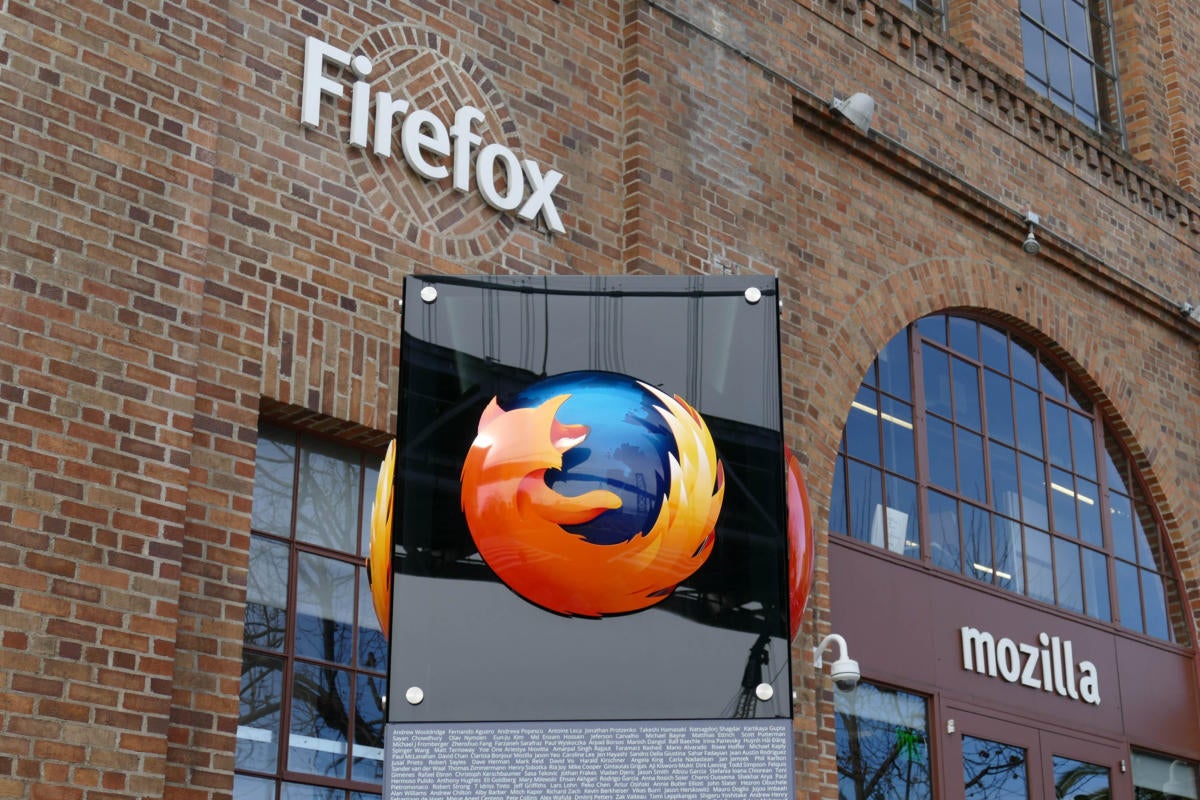 Mozilla, maker of Firefox, this week issued a carefully-worded statement that implied it might be harmed by “collateral damage” if the U.S. Department of Justice (DOJ) wins its recently-revealed antitrust lawsuit against search giant Google.

“The ultimate outcomes of an antitrust lawsuit should not cause collateral damage to the very organizations — like Mozilla — best positioned to drive competition and protect the interests of consumers on the web,” Amy Keating, the Mozilla general counsel, wrote in an Oct. 20 post to a company blog.

Although Keating did not come out and say as much, she was talking about the possibility, that if Google loses the case it might not be allowed to pay rival browser developers, including Mozilla, fees for setting Google’s search engine as those browsers’ default.

“In this new lawsuit, the DOJ referenced Google’s search agreement with Mozilla as one example of Google’s monopolization of the search engine market in the United States,” Keating said, then left it to readers to make the connection between that policy and her contention that Mozilla might suffer damage. “Unintended harm to smaller innovators from enforcement actions will be detrimental to the system as a whole, without any meaningful benefit to consumers — and is not how anyone will fix Big Tech.”

How Far We’ve Come, How Far We Have to Go