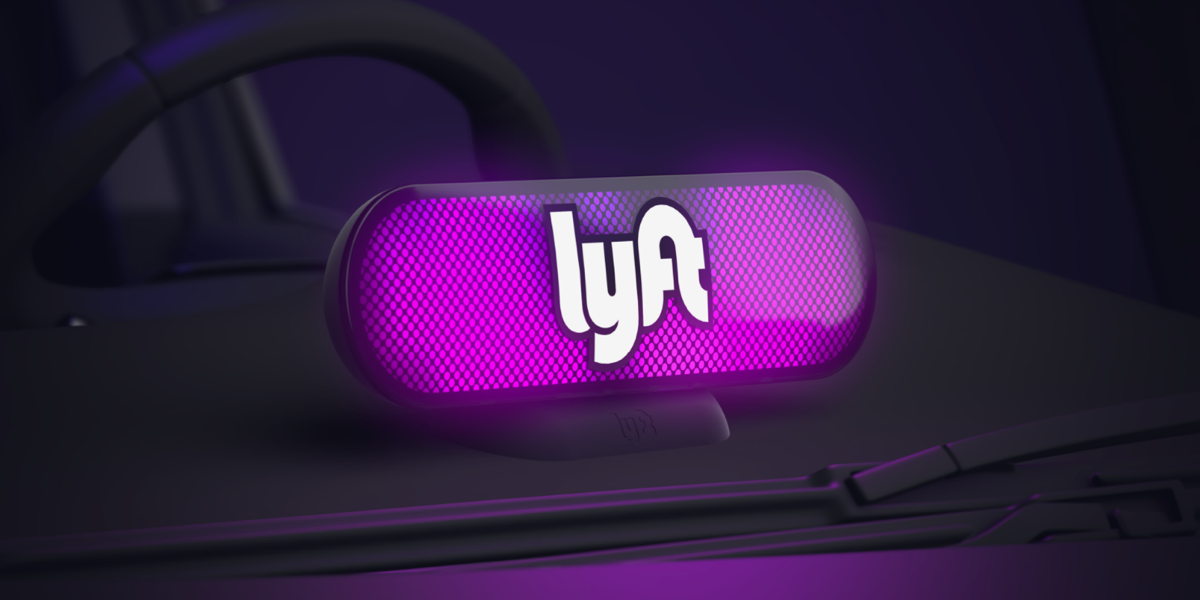 Motional, the joint autonomous vehicle venture from Aptiv and Hyundai, today announced the resumption of its self-driving mobility service with Lyft in Las Vegas after pausing operations due to the pandemic. Passengers will ride in new Motional-branded robo-taxis starting this week, and Motional says it will prioritize safety and protective measures to keep the fleet sanitized.

Some experts predict the pandemic will hasten the adoption of autonomous transportation technologies. Despite needing disinfection, driverless cars can arguably minimize the risk of spreading disease. But surveys are mixed, with one from Partners for Automated Vehicle Education showing nearly three in four Americans believe autonomous cars aren’t ready for prime time. Unsurprisingly, Motional itself disagrees with this assertion. One-fifth of respondents to its Consumer Mobility Report are “more interested” in autonomous vehicles than they were before the pandemic, the company says.

The Motional program is a continuation of Lyft’s two-year-old partnership with Aptiv (formerly Delphi) to launch a fleet of autonomous vehicles on Lyft’s ride-sharing network. Formerly a product of Aptiv’s internal mobility and services group, the robo-taxis became available to the Las Vegas public May 2018 on an opt-in basis. The BMW 5 series cars equipped with lidar sensors, radars, and cameras serviced over 3,400 destinations at their peak and had given 100,000 passengers rides as of February 2020.

Unlike the Waymo One program in Phoenix, Arizona, Motional’s program isn’t fully autonomous yet. Safety drivers are behind the wheel during every trip, and vehicles are required to be in manual mode in parking lots and hotel pick-up areas. But Lyft, which recently began crowdsourcing driver data to train its autonomous vehicle systems, sees this as a valuable experiment.

Of course, the drivers Motional employs might see it differently. The Verge recently highlighted challenges Waymo and Cruise drivers continue to face during the pandemic, including being told to work in suffocating conditions caused by wildfires and after COVID-19 infection rates reached new peaks. Traditionally, autonomous vehicle testing involves two backup drivers — one to monitor the driving and the other to keep an eye on data streams — and drivers have expressed reservations about sharing a vehicle with a partner for an extended period of time.

Motional and Lyft, which resumed driving a portion of its own autonomous cars on public roads in June, say they will abide by the U.S. Centers for Disease Control and Prevention (CDC) and World Health Organization guidelines and work with local governments to decide whether to suspend testing in the future.

At the start of each shift, all high-touch areas in Motional’s vehicles will be sanitized, according to the company. Between each ride, drivers will sanitize high-touch passenger areas, and the vehicles will be fully wiped down and sanitized at the end of each day. “We are continuing to monitor the guidelines issued by health experts and state and local authorities and will make any necessary updates to our service in accordance with those guidelines,” Effgen added.

Since May, Lyft has required passengers and drivers to wear masks and complete a health certification program, including confirming before each ride that they are not displaying symptoms associated with the novel coronavirus. Passengers are also asked to leave the windows open when possible and to not sit in the front seat of cars.

A Five Minute Explanation of How Google Search Works

SoftBank fire sale could include T-Mobile US stake – Telecoms.com