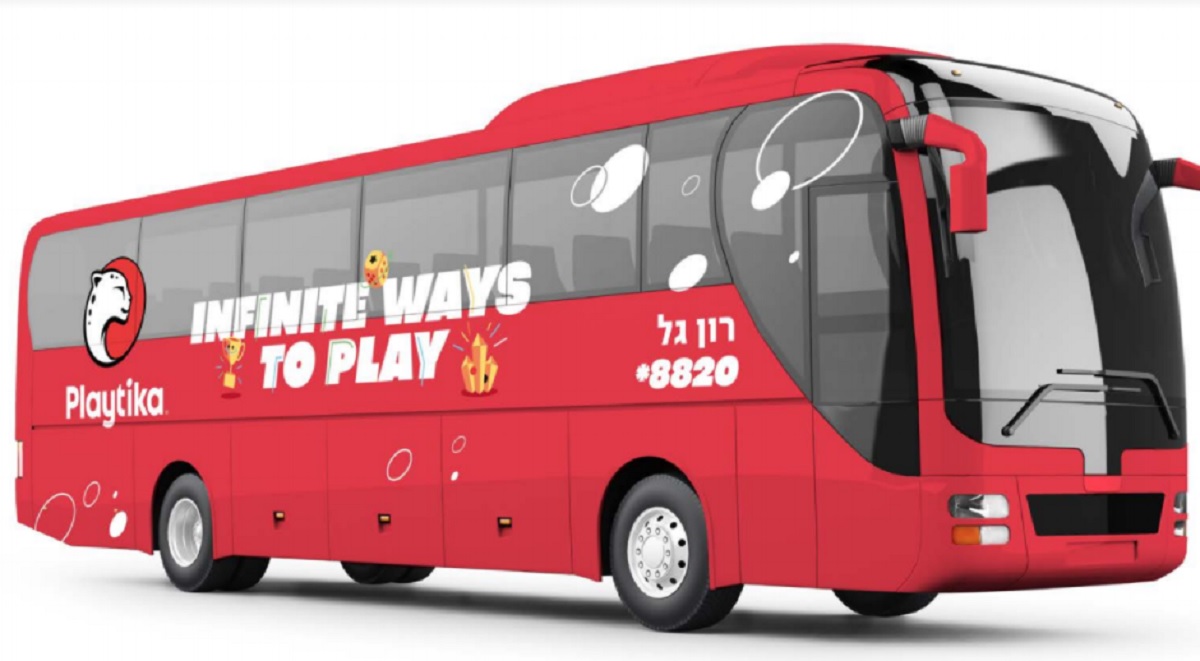 The company hasn’t set a price or timing for its IPO, but Playtika has been working toward going public since last year. Now it has a window of opportunity for game IPOs as gaming stocks are riding high, mostly because people are playing more games while sheltering in place during the pandemic. This window won’t necessarily last forever, particularly if bad economic news knocks the markets down again. But plenty of companies are lining up to take advantage of the moment.

CEO Robert Antokol founded Playtika as a social casino game company a decade ago. Caesars Interactive Entertainment acquired Playtika in 2011 but sold it to a consortium of Chinese game companies for $4.4 billion five years later. At that time, Playtika had more than 2,800 employees, but additional deals have expanded the staff to over 4,000 people. Playtika has now acquired more than 15 companies and grown so big it had to rebrand itself to let employees know what it stands for.

Above: Playtika’s new brand motto is infinite ways to play.

The rebranding, which we wrote about in September, focused on the phrase “infinite ways to play.” Simply put, Playtika wants to create infinite ways to play its games, which span casual, hardcore, and social casino genres, Playtika CMO Nir Korczak said in an interview with GamesBeat at the time.

Playtika is owned by Alpha Frontier, a consortium of investors that includes Giant chair Shu Yuzhu. In fact, Giant has tried to acquire the company, but without success. Among Playtika’s acquisitions are Germany’s Wooga, Austria’s Supertreat, and Finland’s Seriously. The company’s studios are spread across 19 offices, and it operates 20 different games, all of them free-to-play titles that get frequent updates (known as live operations). Playtika counts more than 35 million players who come back to its games every month — and 12 million who come back daily.

Public offerings for game companies generated $9.2 billion in value in the first nine months of 2020, according to game investment tracking firm InvestGame.

While the stock market took some dives early in the year, the market started to recover in June, with multiple companies going public in Asia. Archosaur Games raised $280 million, Kakao Games raised $330 million, and Activision Blizzard raised $2 billion in senior debt as a refinancing move. Unity Technologies raised $1.3 billion at a $13.6 billion valuation in mid-September.

Skillz has yet to complete its deal, but the skill-based gaming company is going public through a special purpose acquisition company (SPAC) at a $3.5 billion valuation. And Roblox has also filed papers for an IPO, possibly early next year at a value of $8 billion.