Home Cloud Microsoft’s Brad Anderson on Apple in the enterprise 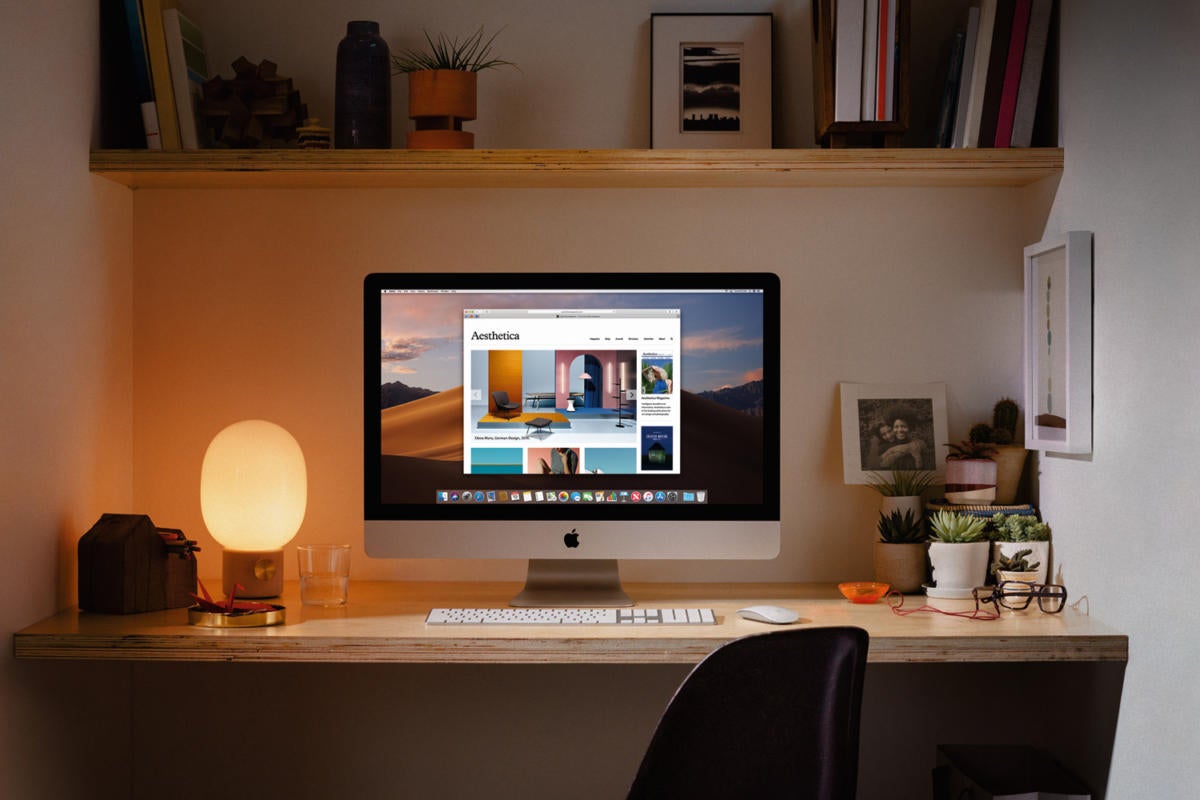 When it comes to Apple in the enterprise, Microsoft wants to make the experience as smooth as possible. At this weeks JNUC2020 event I (virtually) spoke with Microsoft’s Corporate Vice President of the Enterprise Client & Mobility (ECM) team, Brad Anderson, who shared insights on his company’s work with Jamf and the emerging new normal of remote work.

The COVID-19 pandemic has accelerated the rate of digital transformation, underlining the need for Microsoft to support device choice and improve cloud-based collaboration.

Microsoft CEO Satya Nadella has described this as, effectively, two years of change in mere months.

With millions now working from home, security enhancements such as the tight integration between Apple’s MDM solutions, Jamf Connect and Microsoft Endpoint Manager/Azure have become enterprise essential. Cloud-based security is one of the better approaches to handling diverse endpoints in a variety of different usage scenarios.

“The best way to empower business (users) to work from everywhere is to manage, secure and enable them thorough the cloud,” Anderson said.

Most enterprises continue to rely on Microsoft’s productivity apps, Word and Excel in their work and they want feature-parity across all the devices. This is what Microsoft wants to deliver.

“You think about what enterprises commercial organizations use to collaborate and to be productive,” Anderson said. “It’s Office 365, Microsoft 365 that is the language of business. The work we’ve been doing with Jamf is to ensure the productivity and collaboration experience is enabled on the user’s chosen device and that it is secure.”

This is also why a Microsoft 365 user license lets you set things up on up to 15 devices. It means “your users can choose what device they want to run on now.”

When it comes to the Mac, Microsoft and Jamf demonstrated a plethora of security and setup tools that enable Jamf, Apple and Microsoft Azure to work closely together in order to simplify device management for remote teams.

Microsoft also demonstrated new Office for Mac features at the show. “There’s some stuff that we that we’ve done together, not just making the Mac more manageable…, but a more complete enterprise device,” he said.

In one JNUC demo, an individual opened up a brand-new Mac; provisioned by Jamf, it started contacting Microsoft Endpoint manager in the Microsoft Cloud to get user, device and app authorizations.

“Our users are working from everywhere,” said Anderson. “They’re not behind the firewall any longer.” Identity management is critical to this.

“We’re able to, you know, give this great experience where the employee working from home, takes a new Mac out of the box, turns it on and in a couple of minutes that user is productive using all the cloud services,” said Anderson.

“And we know this is a trusted identity using a trusted device. This concept of zero trust is what the industry talks about. It’s what we’ve built together and is the best solution for Macs on the market, bar none.”

The idea is that an enterprise with this system in place will know the user, can recognize the device, and confirm both are where they are expected to be.

All this information is looked at by Microsoft’s own conditional access engine, which checks its access rules before permitting or denying use. “It’s a complete solution for giving you that zero trust model where you block everything until you verify,” he said.

The idea is both to empower end users to work from where they want to be, while also satisfying enterprise requirements for data security, reliability and predictability.

In many ways, the work to support an increasingly heterogenous computing world reflects Microsoft’s strategic approach.

One illustration of this could be Microsoft Teams, which is is built on a framework called Electron. “We build for the Web first, and then we take that code and apply it to all the platforms,” Anderson said. “What this allows us to do, that’s really important to the Mac community, is that as we roll out new capabilities these roll out across all platforms at the same time.”

This is something that matters to enterprise workers on a Mac.

“Gone are the days [when] Skype for Business would lag on Mac behind Windows by quite a bit of time. On Teams, because of the way that we architected, knowing that ‘Hey, our business is to enable users on their device of choice,’” that’s no longer the case.

The argument makes sense for any kind of cloud-based services.

After all, if you build software for the Web first and then bring it to different devices, you can end up with a much less divergent code base. “You essentially have common code across all the platforms, rather than having separate code paths that have to be managed and maintained,” Anderson said.

Where work is going?

I asked where work is going.

“I think you have to first ask, how is work changing. So, first of all, like this kind of a format of virtual meeting. This is the new norm. We did multiple years of cultural change in the two months of March and April 2020….

“…you know, for most organizations, had you asked them in January if they would be successful with everyone working remotely, I bet very few companies would have said ‘yes,'”

“Employees’ expectations have changed,” said Anderson. “Around two-thirds of employees say they expect to work from home two or three days a week going forward, so the new norm is how to deliver these experiences.”

The challenge is to look at the new normal and figure out how to improve it with technology.

“How do we make users, more productive, more well-being in a world where they literally are working from everywhere and a hybrid work experience is the new normal?” he said.

Anderson also talked about the newly-introduced Together Mode feature in Teams. In this mode, all participants in virtual meetings are placed in one virtual space, such as a meeting room or coffee bar, which the company says reduces distraction and boosts focus.