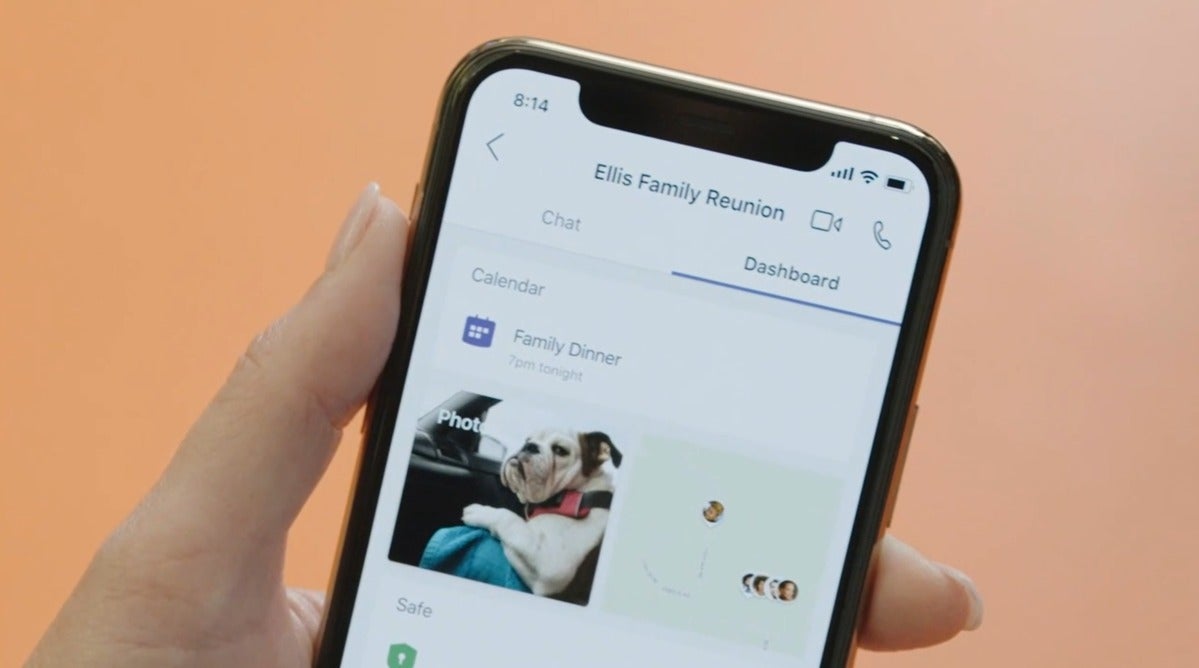 Microsoft has been rolling out useful updates for its Apple-facing Office 365 apps, and has introduced a slew of software updates for Teams, Microsoft Remote Desktop and Yammer that should be of use to iPad or iPhone productivity workers.

What is Microsoft introducing?

Microsoft shipped an important update to Outlook for Mac in mid-October. This introduced a far more Big Sur-like user interface and valuable features, including a message-snooze function.

The company at Microsoft Ignite also talked about how it is attempting to meet the needs of increasingly remote workplaces through a range of improvements built around Teams.

This week, the company maintains that promise with the following:

Let’s look at these in more depth.

How has Teams been improved?

While it lost the battle with Skype, Microsoft seems to be working coherently to enhance its Teams product as it competes with this year’s break-out brand/service, Zoom. It seems to be working to get ahead of the weaknesses in the latter, which is why it has enhanced Teams with built-in features Zoom users need to get a Zapp for.

File-sharing during collaboration sessions is a pain point for most Zoom users. Teams’ answer to this is a new file-sharing experience that gives users much better control of who they want to share items with, and permissions for individual files.

This isn’t perfect, as it doesn’t integrate third-party or on-prem services, but it’s a positive step all the same.

Yammer isn’t exactly a household name, which is strange as it is seeing increasing deployment across the enterprise.

In response, Microsoft has refocused the app to handle different needs, mainly around community, knowledge sharing and engagement. Introduction of a new widget for iPhone and iPad users isn’t perhaps the most noteworthy enhancement in some ways, but does make it much easier for users to stay abreast of incoming communications from their teams without needing to remember to open the app.

Additional recent improvements include a new Photos Picker for iOS 14 and the ability to access live events within Yammer.

Finally, Microsoft has put a little energy into improving the behavior of Microsoft Remote Desktop for iPhones and iPads.

You use Remote Desktop to connect to a remote PC running Windows Professional or to virtual apps and desktops made available to you via Enterprise and Windows server. The iOS app is designed to support multi-touch without introducing additional complexity.

What’s new here? To be fair, the complete change-log will do nothing to save the English novel, but it does include stability and usage improvements, along with a few new keyboard shortcuts for use from within the app:

Works well with others

In other recent Microsoft/Apple news that’s not directly enterprise-focused, the company recently updated its Xbox app on iOS to support the streaming of Xbox One games to iPhones and iPads. Microsoft is also rumored to be working with Apple to develop an Apple TV app for Xbox.

In the 17-years since Steve Jobs declared that with the introduction of iTunes for Windows, “Hell froze over,” the chasm between the two companies’ platforms continues to close in this brave new multi-platform, remotely isolated computing world.

IBM makes Cloud Satellite generally available: Hybrid cloud for all – and an evolution...

Musk: Starlink will hit 300Mbps and expand to “most of Earth” this year

Yoshua Bengio: Attention is a core ingredient of ‘conscious’ AI