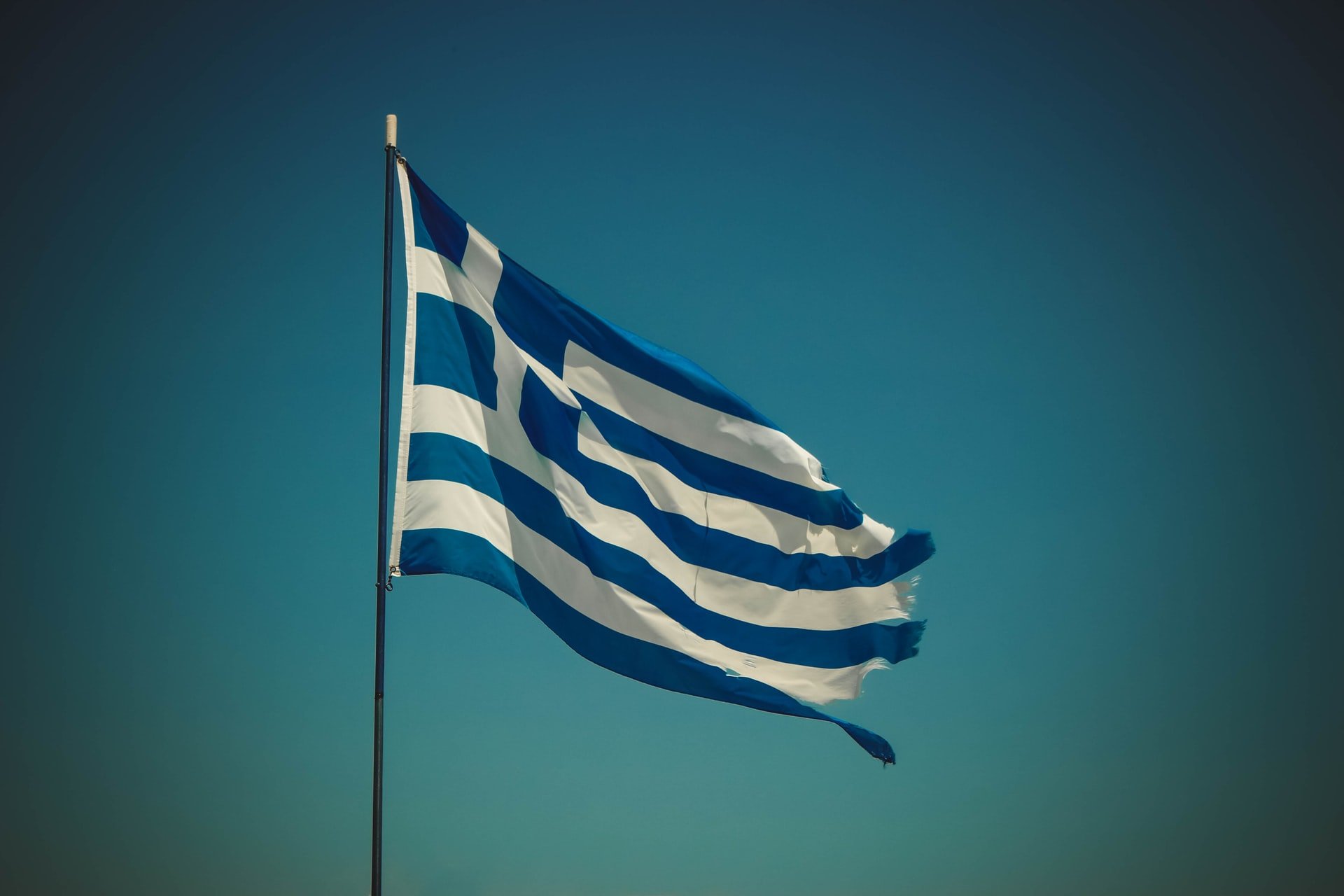 Microsoft has announced it is building new data centres in Greece as part of a new digital transformation initiative – representing the next step in its European expansion.

The ‘GR for GRowth’ initiative – capitalisation theirs – will help establish a Microsoft cloud region in Greece, as well as a comittment to train up approximately 100,000 people in digital technologies by 2025.

The build will include the usual trinkets of Azure, Microsoft 365 and Dynamics 365. Microsoft also pledged to shift to 100% renewable energy for its data centres by 2025 as part of its wider commitment to be carbon negative by 2030, echoing similar claims made recently by Google Cloud.

Microsoft president Brad Smith said it was the largest investment the company had made in the country ‘by a significant margin.’

“In part, this reflects confidence that our world-leading data centre technology can help enable innovation and growth across Greece’s economy,” said Smith. “In addition, this large investment reflects our optimism about Greece’s future, its forward-leaning government, and the country’s ongoing economic recovery.”

Over the past year, Microsoft has invested in various European countries, either building out cloud regions or as part of partnerships. In May, following from Google, Microsoft launched a $1 billion cloud and digital transformation plan for Poland, adding to added availability in Germany and Switzerland last September. In February, Microsoft and Oracle announced the launch of a new cloud interconnect in Amsterdam.

The announcement means Microsoft now has 63 data centre regions globally, either operational or in the works. In Europe, Greece is now the 12th country with a presence, alongside France, Germany, Ireland (North Europe), Israel, Italy, Netherlands (West Europe), Norway, Poland, Spain, Switzerland, and the UK. Of these, all bar Israel, Italy, Poland and Spain are fully open.

Kyriakos Mitsotakis, prime minister of Greece, said the commitment to the people and businesses of Greece would “position the country among the digital leaders of Europe.”