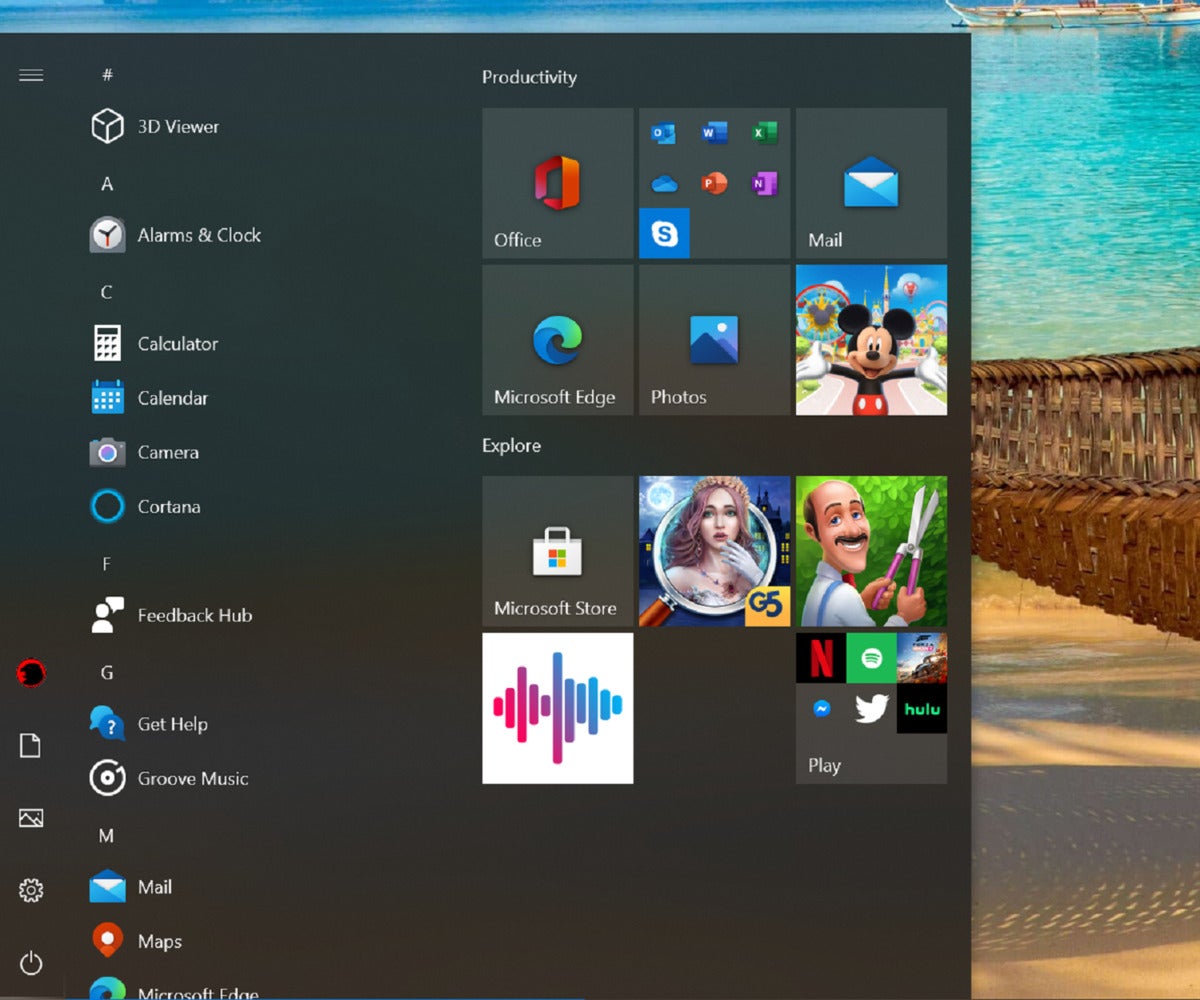 Microsoft on Tuesday released the latest upgrade, Windows 10 20H2 — the H2 standing for second half — to gutsy users eager to be first and for commercial customers who want to begin testing before broader deployment.

Also called “Windows 10 October 2020 Update,” the upgrade was available immediately to at least some who sought it. “Beginning today, the October 2020 Update is available initially for users of select devices running Windows 10, version 1903 or later (emphasis added),” John Cable, a Microsoft executive in the Windows servicing and delivery team, wrote in a post to a company blog.

On all PCs running Windows 10 Home and on those Windows 10 Pro systems not overseen by IT, 20HY2 will be installed only when the user chooses the “Download and install now” option. Not all machines will be offered that choice initially, as Microsoft hews to a staged distribution that starts out small and only slowly expands the pool of potential recipient devices.

“We are slowly throttling up availability over the coming weeks to ensure a reliable download experience,” Microsoft asserted on the Windows release health dashboard. “As a result, the update may not be offered to you right away.”

Microsoft will also, at some future date, use Windows 10 20H2 to upgrade PCs running versions that are close to support retirement. (When Microsoft debuted the “Download and install now” option and gave control over upgrade timing to users, it also reserved for itself the right to forcibly upgrade systems nearing the end of support.) The first opportunity for Windows 10 20H2 to be used that way will likely be in May, when Windows 10 1909 reaches its support retirement date.

Commercial customers on Tuesday were also told to begin their testing of 20H2. “We recommend that commercial organizations begin targeted deployments to validate that their apps, devices and infrastructure work as expected with the new release,” Cable said.

Like last year’s Windows 10 1909, this year’s 20H2 is less a feature upgrade — much less — than a rerun of the spring’s Windows 10 2004, which went public May 27. Windows 10 20H2 combined the code from 2004 with fixes Microsoft’s made to the latter since its launch, then added a few new features or enhancements. (How few? Here’s Microsoft’s tout list.) The most noticeable addition: Microsoft’s Chromium-based Edge browser, which although launched in January, has not been included in an operating system refresh until now.

This is the second year running that Microsoft has taken the feature upgrade-feature retread approach — dubbed “major-minor” by many — instead of releasing a pair of feature-and-functionality-rich updates. But it has yet to say whether the practice will be permanent.

Because 20H2 is a superset repeat of 2004, a trait that prompted Windows veterans to revive the “service pack” term, the code for the latest cumulative update of the latter is identical to the code for the former. Windows 10 2004-to-Windows 10 20H2 upgrades, then, are finished faster than the usual wholesale OS replacements customers have been accustomed to for decades.

Microsoft first embedded 20H2’s slight differences inside the September cumulative update for 2004, the one released Sept. 8. To shift a PC from 2004 to 20H2, all that’s required is what Microsoft calls an “enablement package,” a small download that switches on the new in 20H2.

The enablement package is bundled with Windows 20H2 when users refresh from a version other than 2004. So, users of Windows 10 1909 or earlier can upgrade to 20H2, but they get no time savings, as the process is the same as any version-to-version upgrade.

Because Windows 10 20H2 is, well, the second-half’s update, it allots 30 months of support to Windows 10 Enterprise and Windows 10 Education customers. Those running Windows 10 Home or Windows 10 Pro, however, receive the standard 18 months.